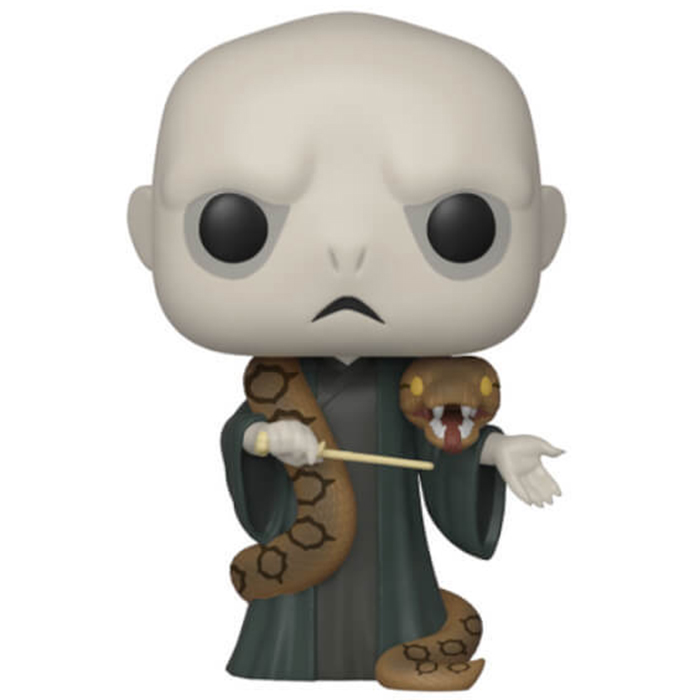 More than a pet

Lord Voldemort is the main villain in the famous Harry Potter literary and film saga. His goal was to rid the world of all the sorcerers who were not “pure blood” and did not deserve to be sorcerers according to him. He had gathered many followers and, as his powers had grown, he had become particularly dangerous for the world of wizards. But when he came to kill Harry Potter as a baby, he was repelled by the ancient magic of his mother’s love, and Harry survived with a single scar on his forehead and Voldemort was thought dead. But Voldemort survived in an impoverished form for many years before being brought back by his followers. It wasn’t realized until a few years later that he had in fact created horcruxes, a process that allowed him to hide a small piece of his soul outside his body every time he killed someone and thus become almost immortal. Nagini, his precious snake companion is one of these famous horcruxes and the last to die before Voldemort himself. 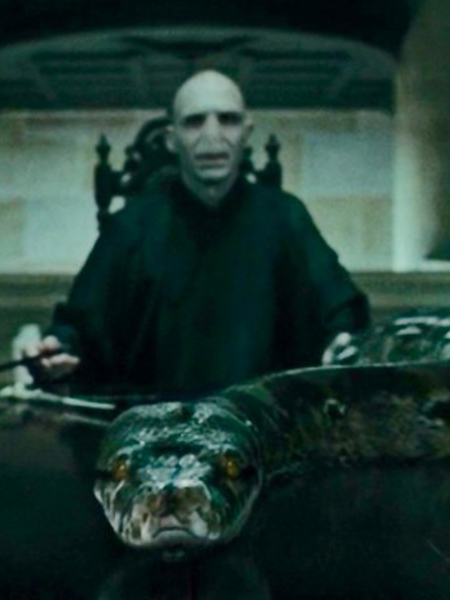 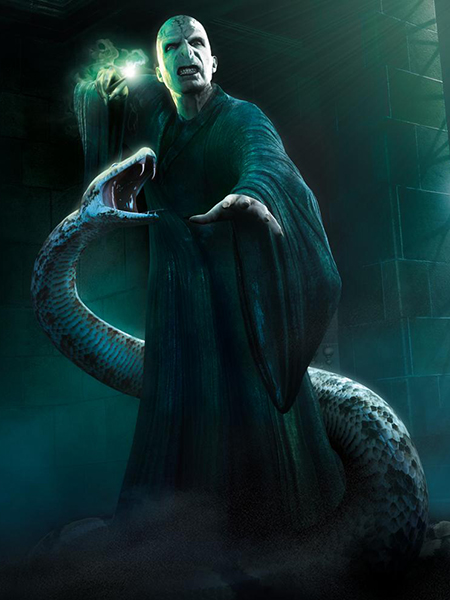 For this exclusive version of the character, Voldemort has been portrayed as he appears when he returns in the fourth film. He wears a simple long black dress and his physical appearance is very degraded compared to what he was before. His skin is grey, he has no hair and almost no nose, making him look a bit like a snake. His eyes are surrounded by grey and he holds his bone-like wand in his right hand and comes out to show the mark on his left wrist. Nagini hangs around his neck, his long body falling to the ground. His mouth is open with an impressive row of teeth and his eyes are yellow. 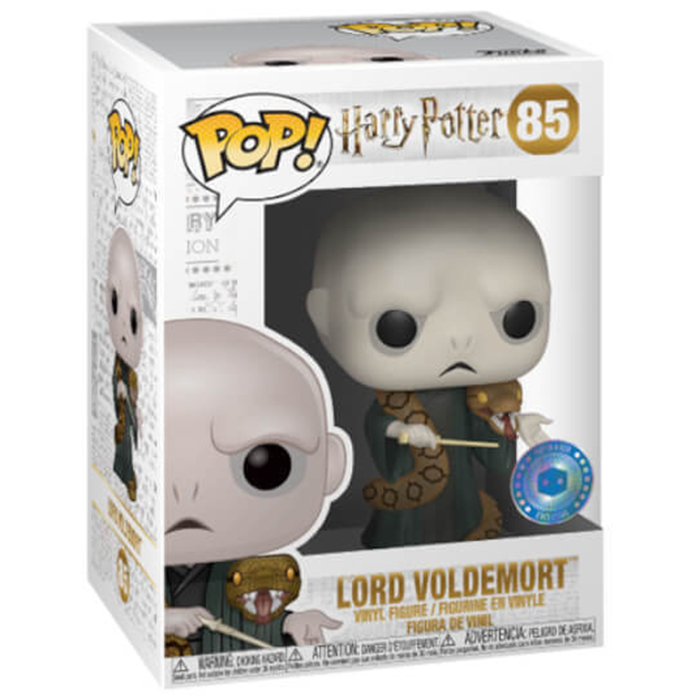