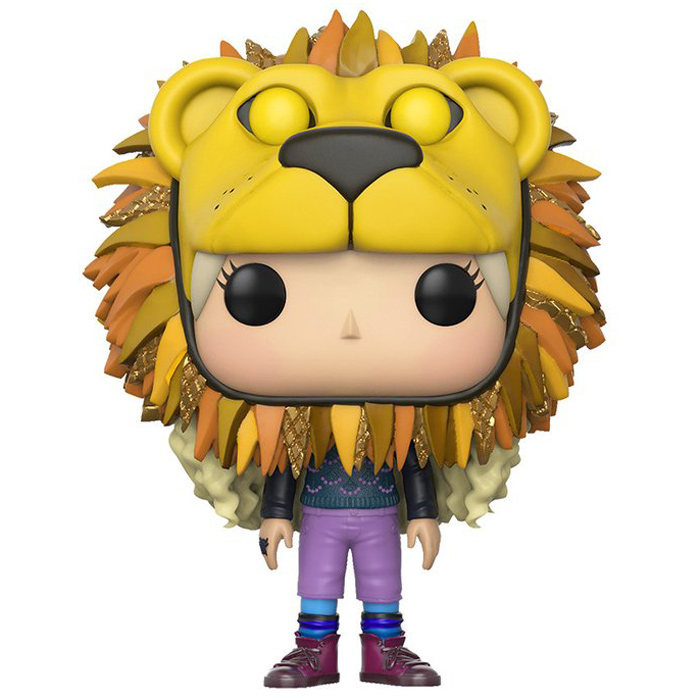 Luna Lovegood is a very popular character in the Harry Potter literary and film saga. Luna is the age of Ginny, Ron Weasley’s little sister and is therefore one year younger than the three heroes of the series. She appears for the first time in the fifth episode of the saga: the Order of the Phoenix. She meets Harry when he is about to take one of the carts pulled by sombrales, strange skeletal creatures he had never seen before. Later, she explains to Harry that only those who have seen death in the face can see them, and so for Harry it has been since the death of Cedric Diggory. They will become very sympathetic during the year, especially when Harry is going to give courses on defence against the secret forces of evil. Later, she will also help him when Sirius is in danger and in all his fights until the end of the saga. 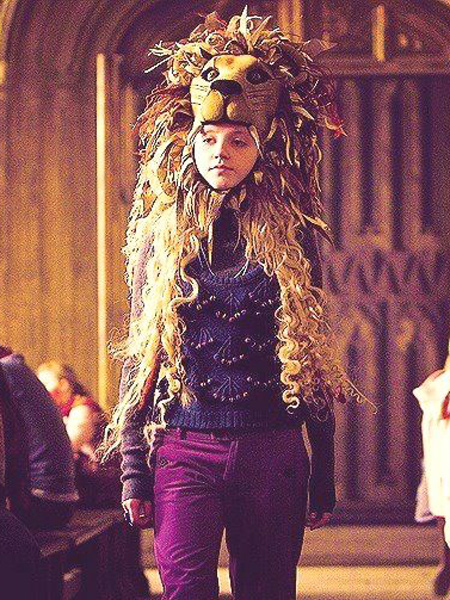 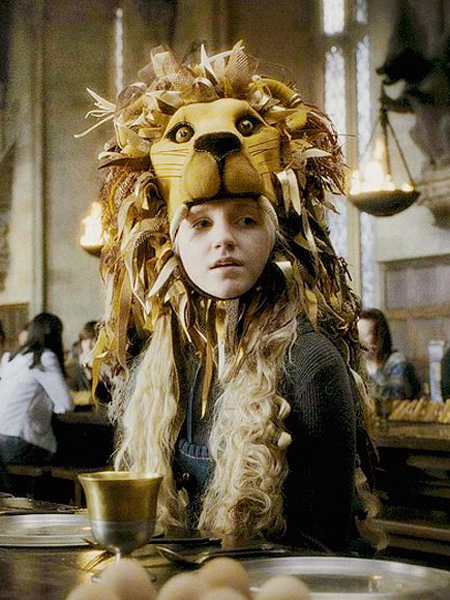 A ravenclaw supporter of Gryffindor

In the sixth episode: Half-Blood Prince, Harry has become captain of the Gryffindor quidditch team and during a match against Slytherin, all his friends come to support him including Luna although she is a Serdaigle. On this occasion, she wears a very showy outfit with a big lion mask. On her body, she wears rather colourful and eccentric clothes that are quite representative of the character. We can see purple Bermuda shorts worn over blue tights with burgundy high-top sneakers and striped socks in shades of blue. At the top, she is wearing a blue crochet sweater with very nicely reproduced details. On the head, we can see her long blond hair but above all this famous lion mask. The top of the lion’s head, forms a kind of hood and a kind of black band passes under her face to hold it. Clinging to this band, we find dozens of triangular pieces of cloth in shades of yellow, orange or brown that form the lion’s mane. 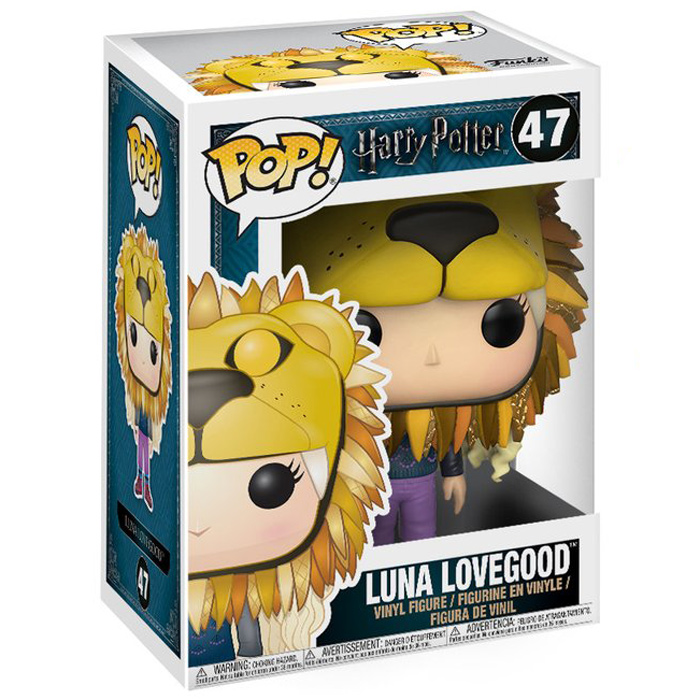