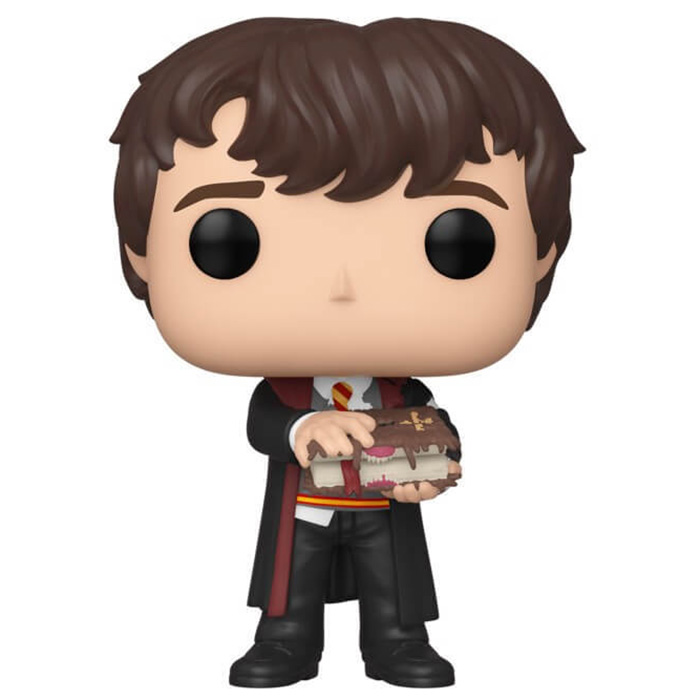 Neville Longbottom is an important character in the Harry Potter saga. He is a boy who enters Hogwarts in the same year as Harry Potter, Ron and Hermione. He is also placed in the Gryffindor house and shares a room with Ron, Harry and Seamus. From the beginning, the young boy stands out for his clumsiness and tendency to get into trouble in spite of himself. But with time, he proves a certain courage and above all a talent for herbology that he is particularly passionate about. We also learn that he lives with his grandmother because his parents were tortured by Voldemort and that they went mad because they refused to give any information. This of course forged the character of this young boy and he will be one of the first to believe Harry when he announces Voldemort’s return. In the third grade, Hagrid became the teacher of magical creature care and his unusual textbook gave many students, including Neville, a hard time. 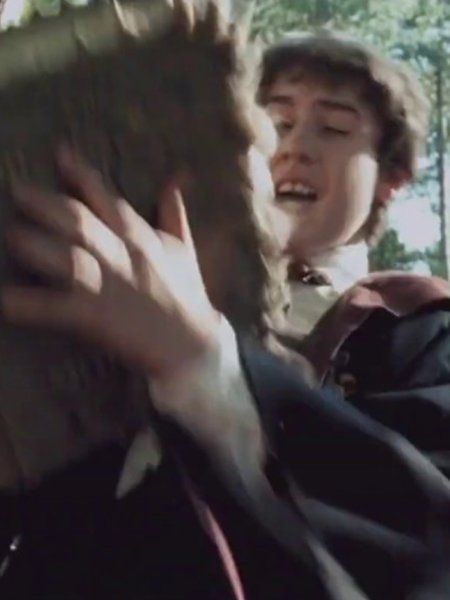 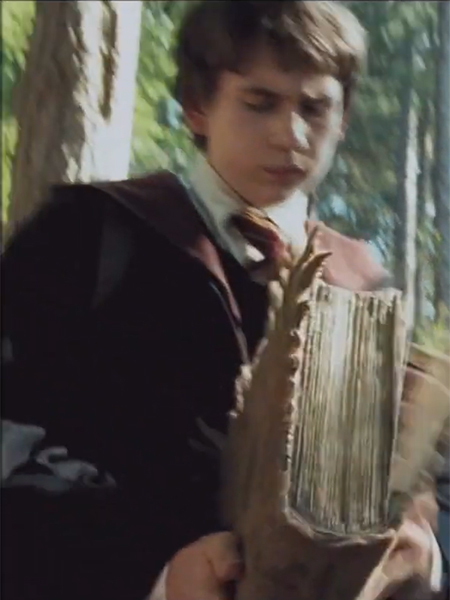 For this new version of Neville, Funko represented him holding this famous book about monsters that tends to attack if you don’t think about caressing the slice before opening it. So he holds this book in both his hands and you can see his teeth ready to attack. In terms of clothing, he is wearing his Hogwarts uniform with black trousers and a white shirt coming out of his trousers after he has had to fight with the book. He is also wearing his Gryffindor tie and a half torn vest. His wizard’s robe is open with the red inside. At the level of his head, his short brown hair falls down in front of his forehead in tousled locks. 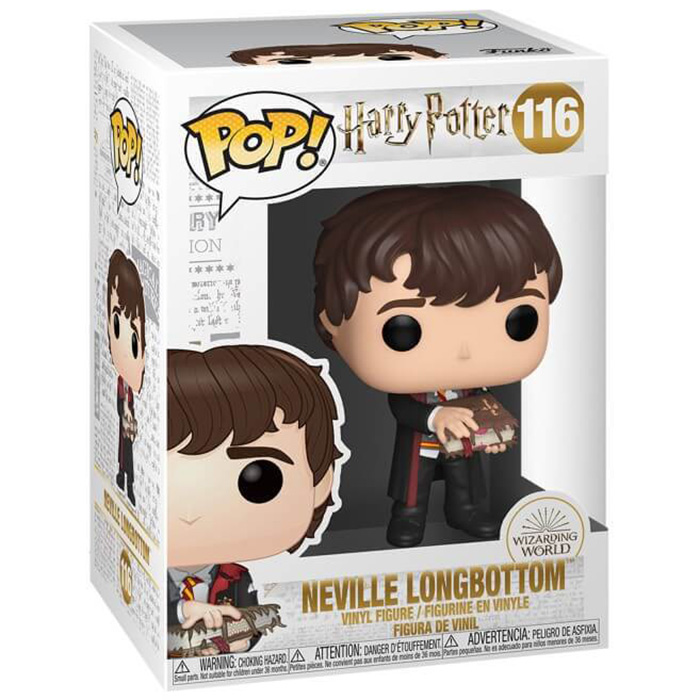