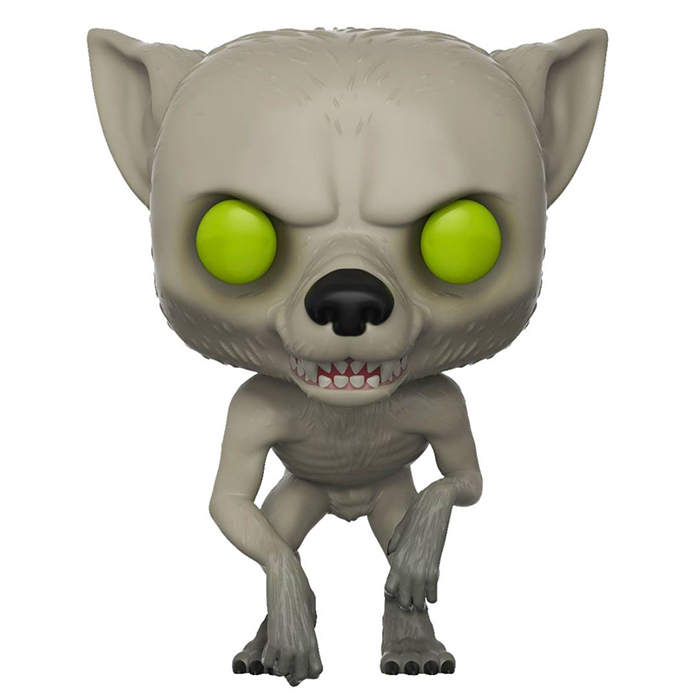 Remus Lupin is a character in the Harry Potter literary and cinematic saga, the story of the famous little English orphan who learns that he is a wizard on his eleventh birthday. Remus Lupin appears for the first time in the third opus as a new teacher of defense against the forces of evil. Very quickly, Harry learns that he was also one of the best friends of his parents as well as Sirius Black, the friend of his parents having a priori betrayed them and denounced to Voldemort. Later in the film, Harry will learn that he is in fact a werewolf and that Sirius Black did not escape from prison to kill him but to restore the truth and the fact that it is in fact their friend Peter Pettigrew who betrayed them. Lupin will be back in the fifth film. With Voldemort officially back, the members of the Order of the Phoenix re-form to fight him and Lupin is one of them. He will be found again in the sixth film in a more anecdotal way, especially when we learn that he and Tonks are now a couple. Finally, he will be back with the rest of the order in the final battle of Hogwarts, during which he and Tonks will perish and leave custody of their son to Harry. 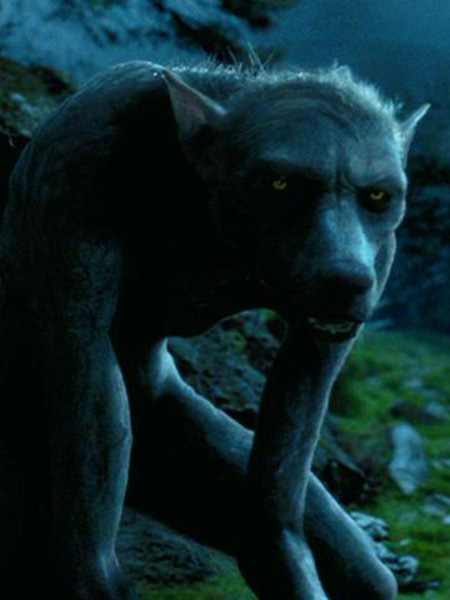 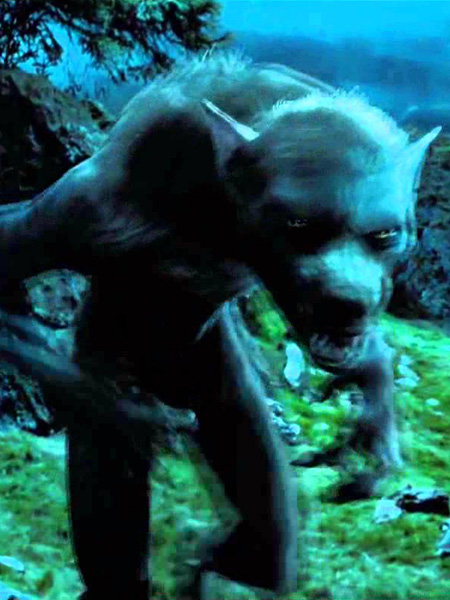 Not a very graceful creature

This figurine, exclusive to Hot Topic, represents Lupin in the form of a werewolf. In the world of Harry Potter, werewolves are not very graceful creatures and it is very well represented here. His light grey body with almost no fur is vaguely humanoid with long arms almost touching the ground and ending in claws and legs that are half human, half canine. On the head, it has almost the complete look of a wolf with an elongated muzzle, a black nose, impressive fangs and pointed ears. Only its supernatural yellow eyes are a reminder that this is no ordinary wolf’s head. 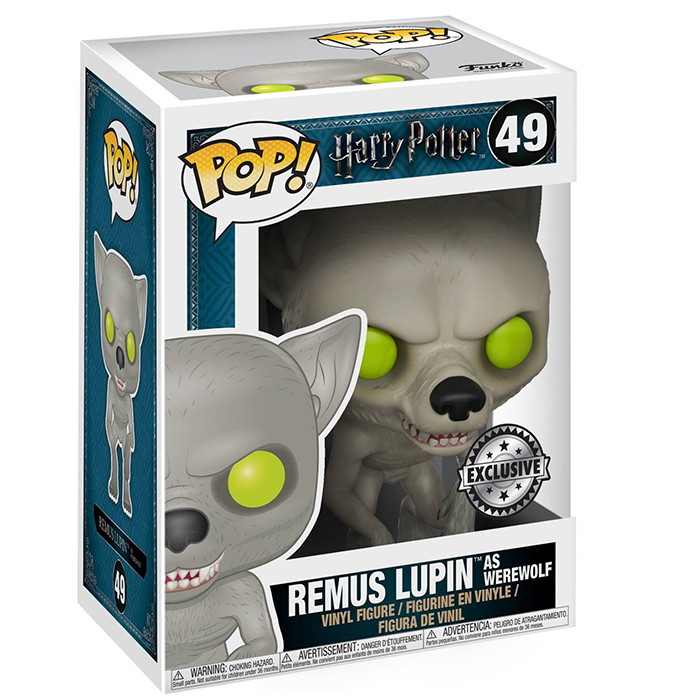