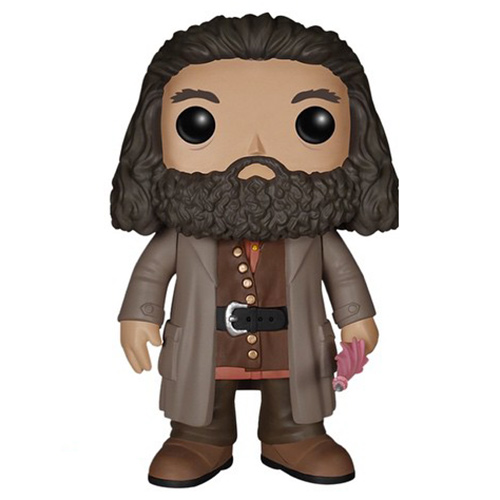 The giant with the big heart

Hagrid is one of the characters in the literary saga Harry Potter by J.K. Rowling, and the films that are the adaptation of it. This saga tells the story of a young boy named Harry Potter who discovers in the summer of his eleventh birthday that he is a wizard, and not just any wizard! When he was one year old, the terrible wizard Voldemort tried to kill him. But Harry survived and Voldemort was terribly weakened, deprived of real physical fitness. Unfortunately, his parents died protecting him and Harry found himself living with his uncle and aunt, horrible people who always kept his past from him. Hagrid is the one to whom Dumbledore entrusted Harry the night his parents died and who brought him to his aunt and uncle’s house. Logically, he is also the one who is sent to look for Harry, when his uncle refuses to let him read his letter of admission to the prestigious Hogwarts School of Magic. Physically, Hagrid doesn’t go unnoticed as he is half human, half giant, but he actually has a particularly sweet and warm personality. He becomes attached to Harry very quickly and this is reciprocal since he is also the first person to have been kind to Harry since the death of his parents. Hagrid is the caretaker of Hogwarts’ school and will often help Harry, Ron and Hermione in their adventures. He is officially forbidden to use magic since he has been unjustly accused of dropping a watch in the castle as a student. But Dumbledore knows the truth, and has always had great faith in him. 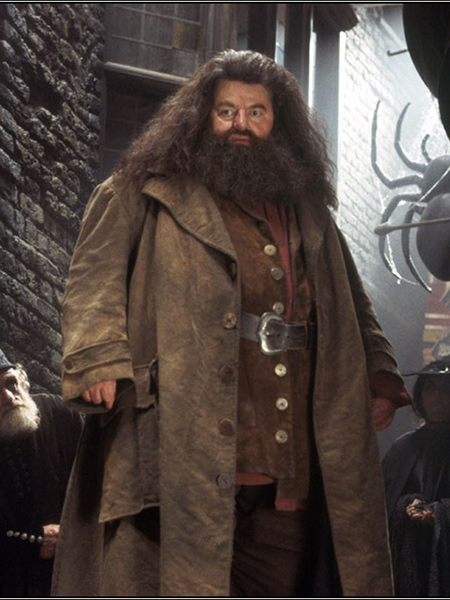 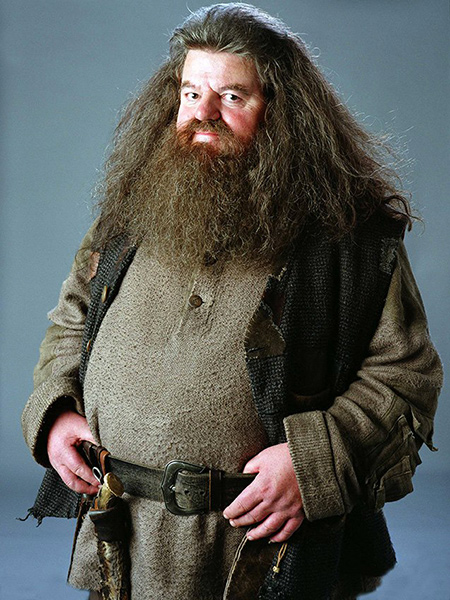 A figurine to match the character

Hagrid being half giant, he is particularly tall, probably measuring around 2.50m. Logically, Funko made a “super sized pop” measuring around 15 cm instead of the usual 10! If its appearance hardly changes in eight films, with a few exceptions, one element allows us to recognize the Hagrid from the first film. Indeed, when this one comes to get Harry to bring him to Hogwarts, he hides his magic wand in the form of a pink umbrella. This element is very present on this figurine and accentuates the contrast between his appearance and his personality. Hagrid always wears clothes in different shades of brown, in rather coarse fabric or leather. So we find brown pants and boots as well as a brown-red tunic on which he wears a buttoned jacket closed with a big belt. On top of all this, he wears a long light brown coat. His face is a classic pop figure face but Funko has of course not forgotten to represent his thick curly and unruly hair and his big brown beard. Hagrid’s figurine will make an adorable duet with Harry Potter’s one! 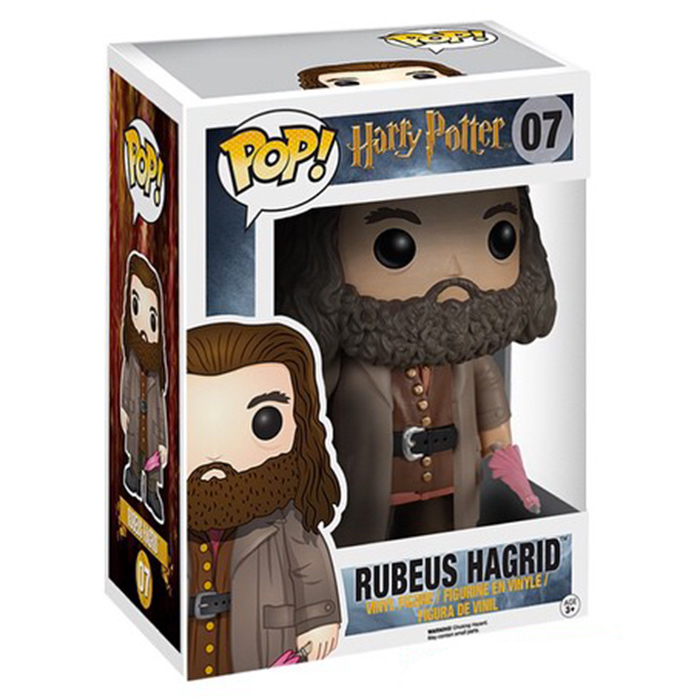