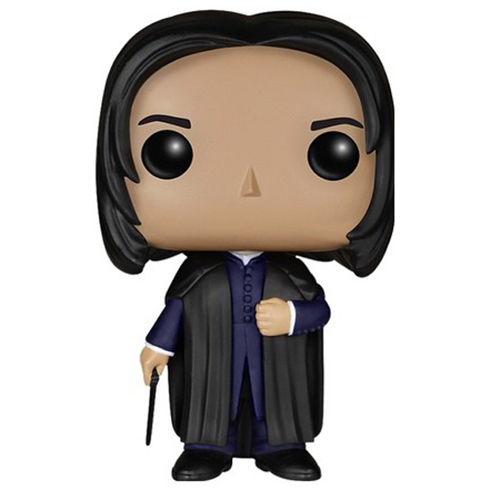 The most mysterious character in the saga…

Severus Snape is one of the main characters in the Harry Potter literary and film saga. It tells the story of Harry Potter, a young boy who learns on his eleventh birthday that he is a wizard and is admitted to the prestigious Hogwarts School of Witchcraft and Wizardry. A new wonderful world will open up to him, but at the same time he will discover the terrible secrets of his past. His parents did not die, as he thought, in a car accident, but were killed by the terrible wizard Voldemort when he came to kill Harry. Severus Snape is the potion teacher at the school and probably one of the most complex and interesting characters in the saga. Before the death of Harry’s parents, Snape was a “dead-eater”, one of the wizards following Voldemort. But having been in love with Harry’s mother since childhood, he joins Dumbledore in the hope of saving her when he learns that Voldemort plans to attack them. Unfortunately he arrives too late, but he will remain faithful to Dumbledore afterwards. These events will explain why he has been unfriendly to Harry from the start, while at the same time trying to protect him. Indeed, he still sees in him the woman he loved, but also the man who stole from him. 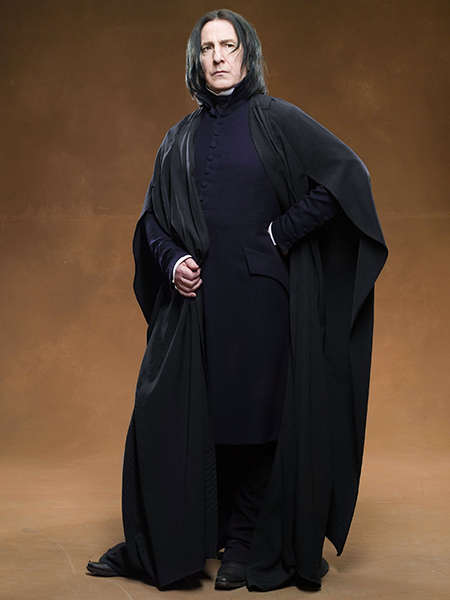 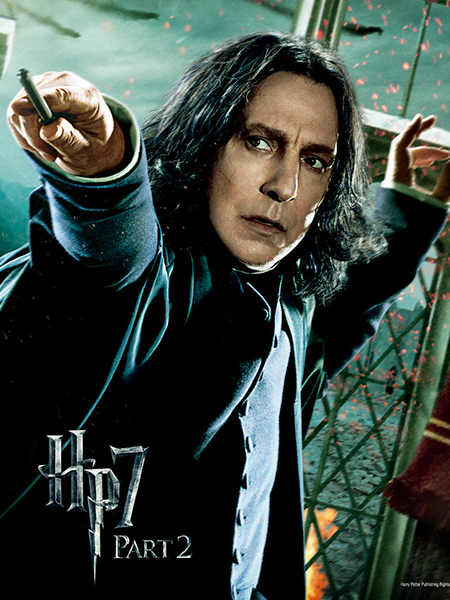 If there’s one character whose appearance hasn’t changed throughout the saga, it’s Severus Snape. His outfit is always the same, from the beginning and is made of “shades of black” that can appear dark blue depending on the lighting. His outfit is composed of trousers and a three-quarter length jacket with a Mao collar, always buttoned up to the top. One can see a white shirt underneath which reminds one of a priest’s outfit. His wizard’s robe looks more like a cape with just holes for the arms and a flap on the shoulders that gives it a 19th century look. His face is very simple with the usual black eyes of pop figures and matching black eyebrows. Her black raven and mid-length hair giving her this gothic side has been particularly well reproduced. Finally, he holds his wand in his right hand, all with a particularly faithful attitude to the character. 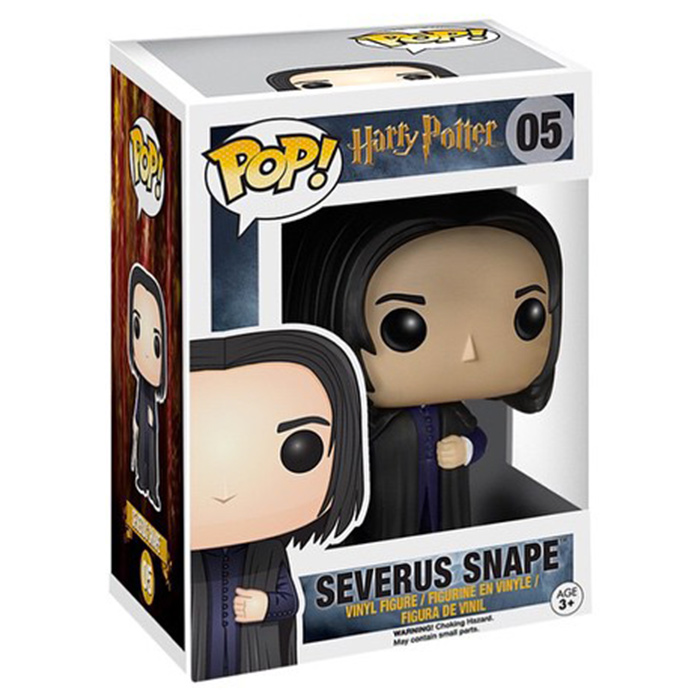