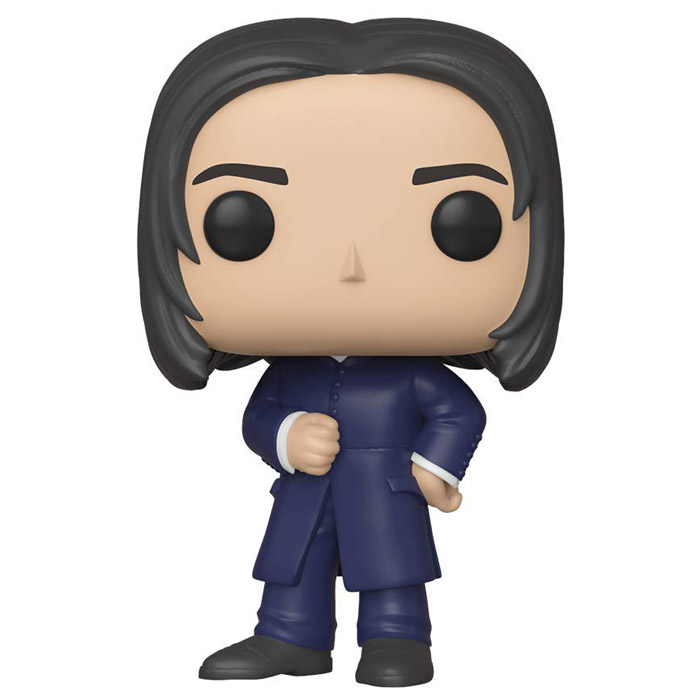 Snape has been one of the most important teachers at Hogwarts, the head of the Slytherin House and potions teacher for years, though he has coveted the position of Defender of the Forces of Evil for at least as long. In the fourth opus, when Harry is selected to participate in the Cup of Fire as an underage child, Snape thinks someone is after him but thinks he should be allowed to participate to find out what it is. Dumbledore agrees with him and Snape will spend the year watching all the newcomers, including Igor Karkaroff, whom he knows to be an old manga. 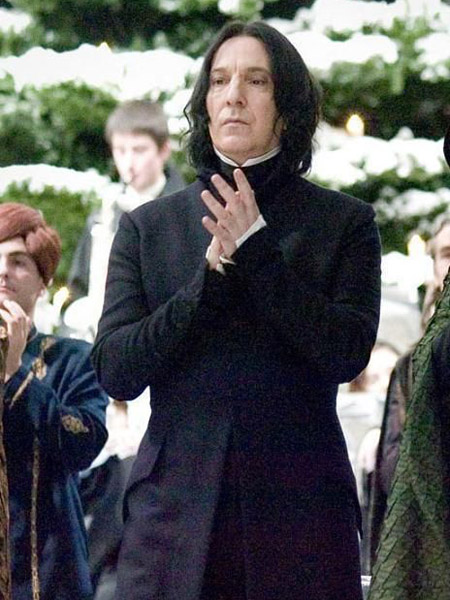 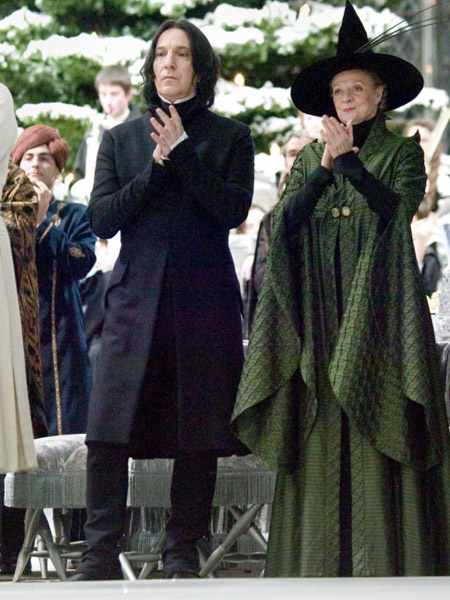 Not in a festive mood

For this new version of Snape, Funko represented him with the outfit he wears during the Yule Ball organized in honor of the students from other schools. He wears dark blue trousers with black shoes and his usual long black dress is replaced by a knee-length jacket with white edges protruding over the white edges of his shirts. At the level of his head, we find his medium-length black hair. 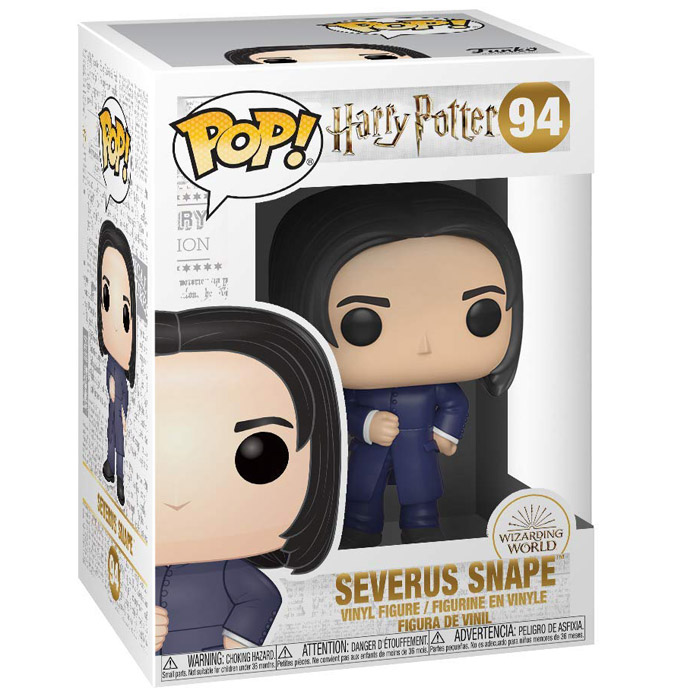