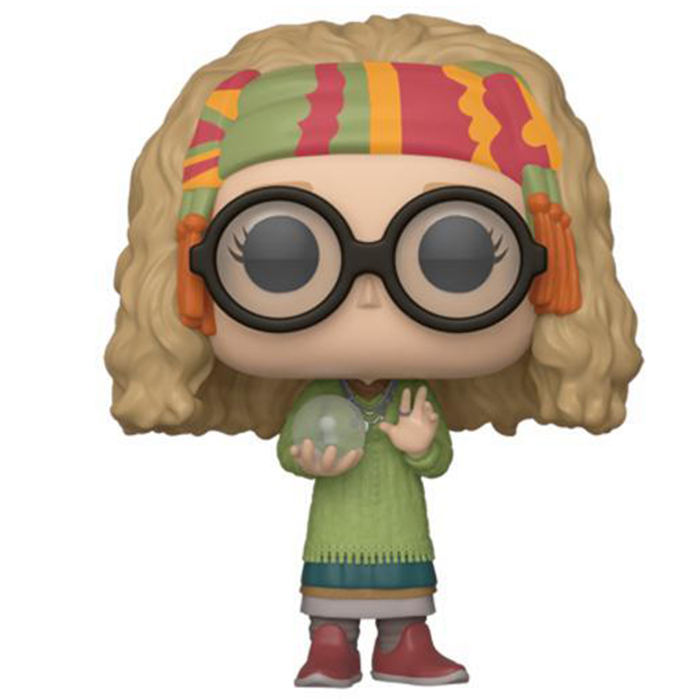 Not such a bad psychic.

Sybill Trelawney is one of the most famous teachers at Hogwarts School of Witchcraft and Wizardry. She appears for the first time in the third opus of the saga when the three heroes take their first divination class. Although Hermione is not convinced by this course, which seems quite far-fetched to her, Professor Trelawney predicts the return of the traitor whom Harry thinks is Sirius but who actually happens to be Peter Pettigrew. Indeed, beyond the weak interest that this course seems to present, one quickly understands that Dumbledore has always kept Sybill Trelawney among his teachers because she is able, in moments of trance which she does not remember afterwards, to make true prophecies. It is notably her who will make the important prophecy that Harry will have to kill Voldemort or vice-versa. Apart from these moments, Professor Trelawney is a rather eccentric-looking character, but surprisingly perceptive of people’s character. 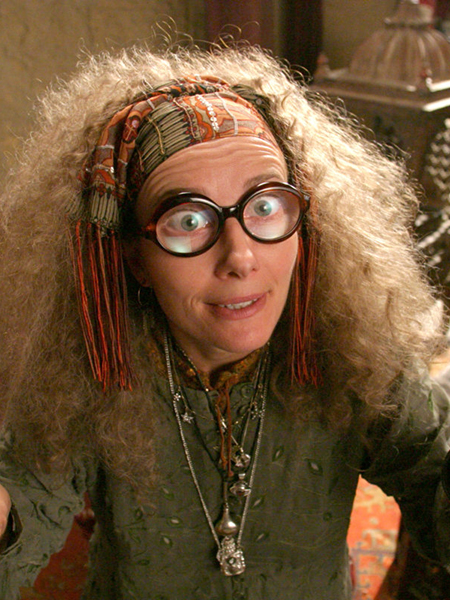 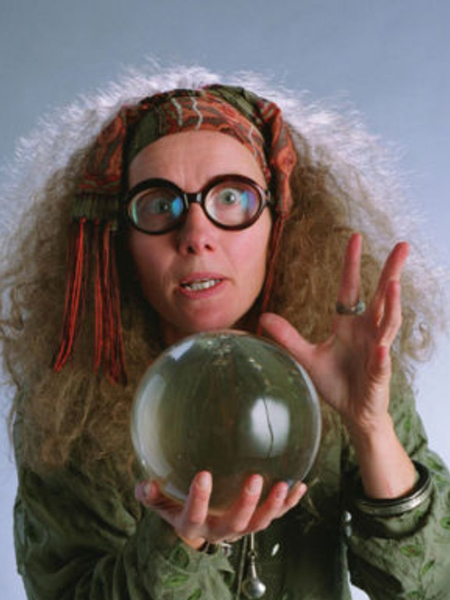 Professor Trelawney is shown here as she appears in her first scene in the third film during Harry, Ron and Hermione’s first divination class. These outfits bear little resemblance to the dark and serious outfits of the other wizards and are generally quite colourful with a hippie side. She wears a long green dress under which we can see several layers of other fabrics of various colours with funny little red boots. At the level of her head, she wears her big glasses that make her eyes look much bigger. Her thick curly blond hair is held in place by a green, yellow and red headband whose ends fall down the sides of her face. Finally, she holds a crystal ball in her right hand. 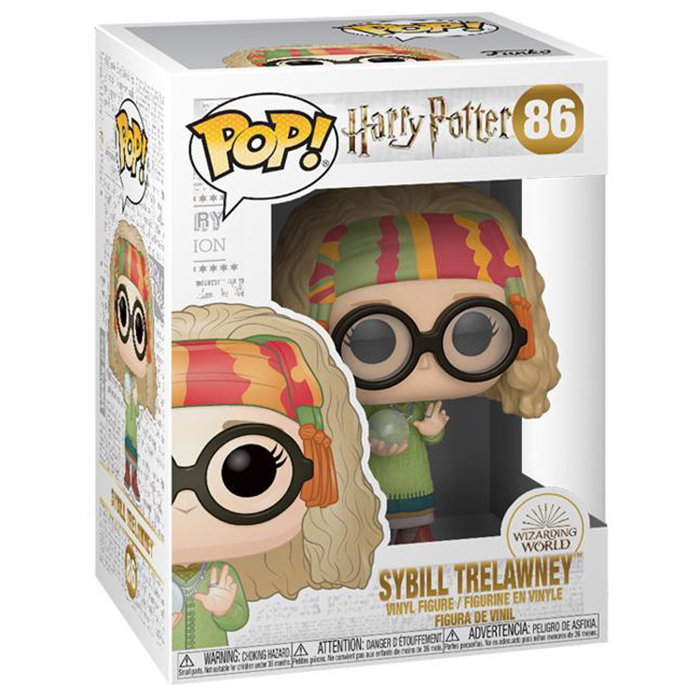