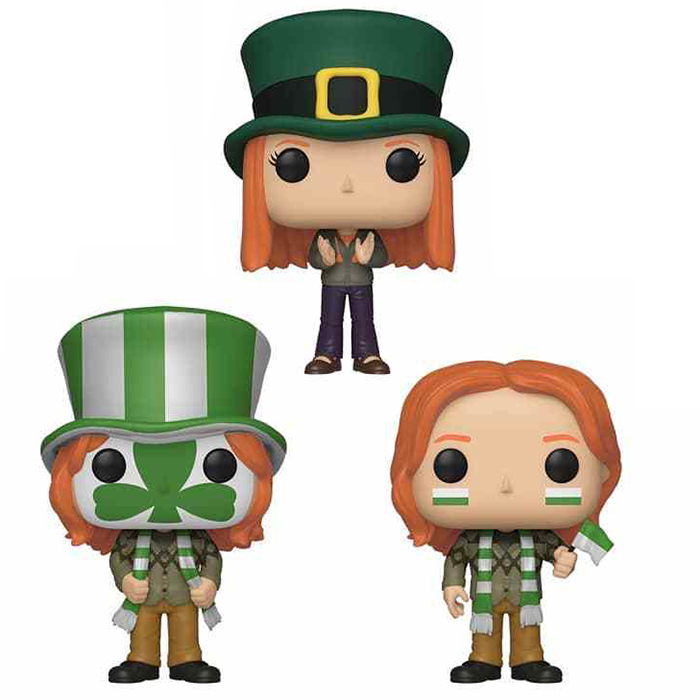 Ginny, George and Fred Weasley are three of the many children of the Weasley family and important characters in the Harry Potter saga. When Harry Potter, the most famous English wizard, arrives at Hogwarts, he quickly becomes friends with Ron Weasley, a boy from a very numerous family of wizards. First there is Ginny, Ron’s younger sister. If when she arrives at Hogwarts a year after Ron, she is at first shy and in love with Harry, she will quickly gain in confidence, talent and independence, quickly becoming one of the most brilliant students of the school alongside Hermione. Fred and George are one year older than Ron and his twin brother. From the beginning, they are the comedians of the family and their passion for well-organized pranks. When Umbridge becomes a temporary home student in sixth grade, they decide to leave school with one last prank and together they start their own prank and catch store, Weasley & Weasley, which will become one of the most popular stores in Diagon Alley. 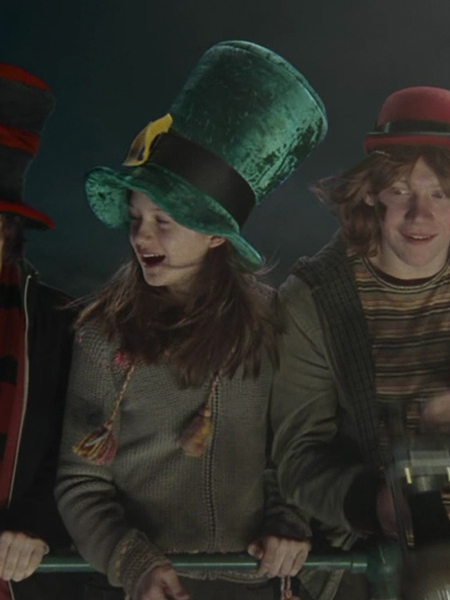 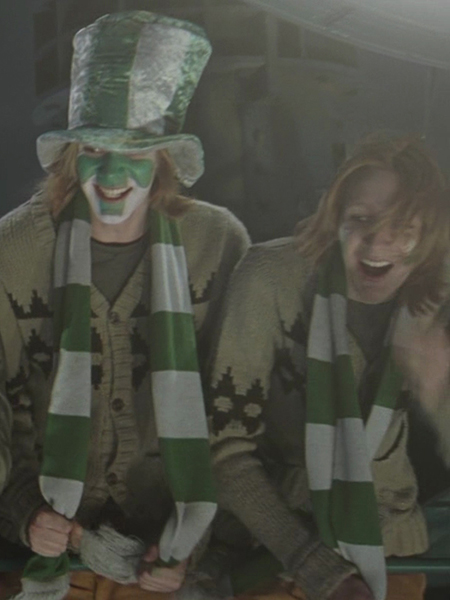 For this exclusive 3-pack, Funko decided to represent the three family members when they attend the quidditch cup final at the beginning of the fourth movie. The family obviously supports Ireland and therefore dressed accordingly. Ginny wears simple blue trousers with a dark green sweater but most importantly, she wears a typical Irish emerald green hat with a big yellow bow. Her long red hair creates a nice contrast and she is shown clapping. Fred wears brown trousers with a cardigan in rather pale shades of green but like his sister he wears a big top hat, this one with white and green stripes in the colours of Ireland, matching his scarf. We find his medium-long red hair and especially the clover painted on his face. Finally, George wears exactly the same clothes as his brother but has gone lighter on the make-up since he has only two small flags drawn on his cheeks. He also holds a small flag in his left hand. 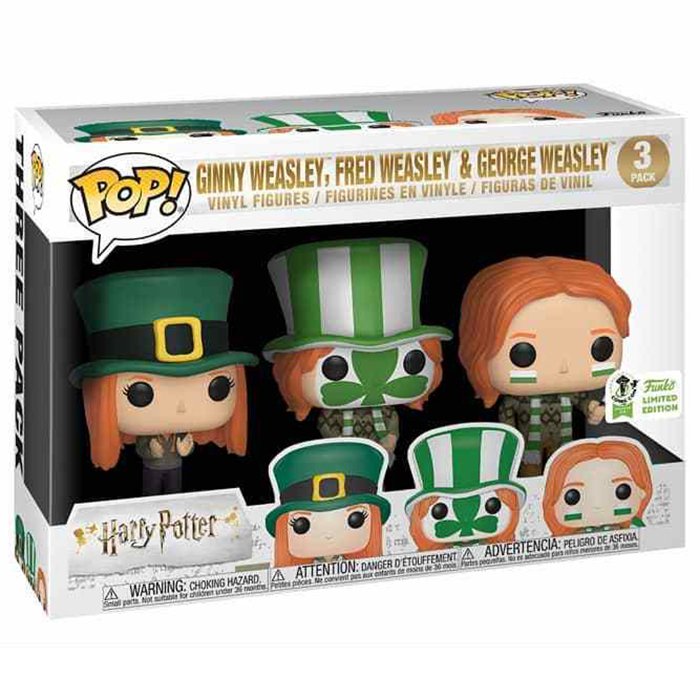