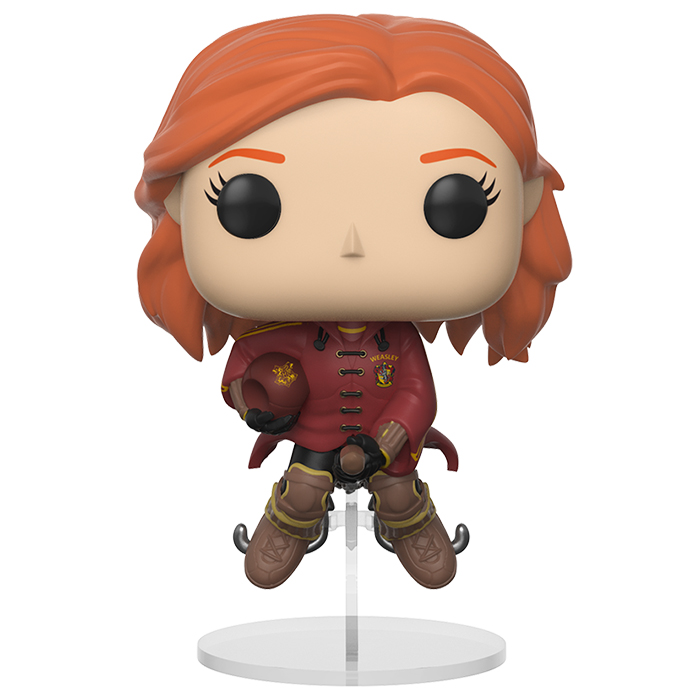 One more Weasley on the Quidditch team…

Ginny Weasley is the youngest of the famous family of wizards in the Harry Potter literary and film saga. One year younger than her brother Ron, she enters Hogwarts while the three heroes are in second year and already takes importance since she finds herself bewitched by Tom Jedusor’s diary which forces her to open the chamber of secrets. But apart from that, as soon as she arrives at school, Ginny shows great promise. She seems to be as smart as Hermione and as she grows up, she also attracts a lot of attention from boys, including Harry Potter, for whom she fell in love at first sight when she met him when she was only 10 and he was 11. But Ginny also proved to be an excellent Quidditch player and joined the team as a “chaser” alongside Harry as well as Fred and George and long before her older brother Ron. 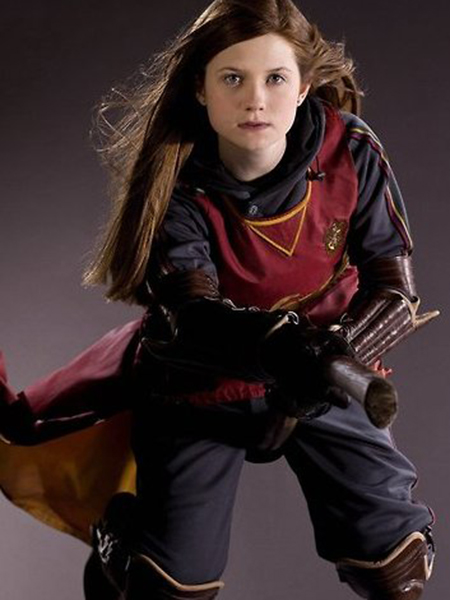 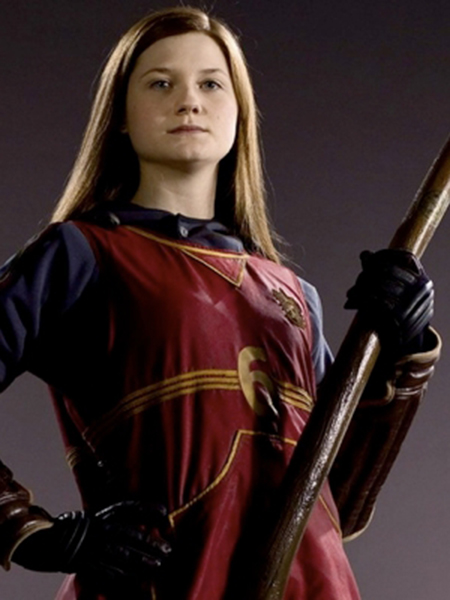 As Harry’s figure was released as an exclusive for the 2017 SDCC and his brother Ron’s figure was released at the same time, this new figure represents Ginny in flight during a Quidditch match. It is straddling her broom and placed on a transparent base to give the impression of flight. Like all the players, she wears a dress in the colors of the house Gryffindor and adapted to the practice of Quidditch. She also wears the regulation brown leather wrist, knee and leg protectors. Being a “chaser”, she holds the Quidditch ball in one arm and tries to throw it into one of the three circles representing their opponent’s goal. Finally, at head level, her face is very simple but we can recognize her red hair partially held back. 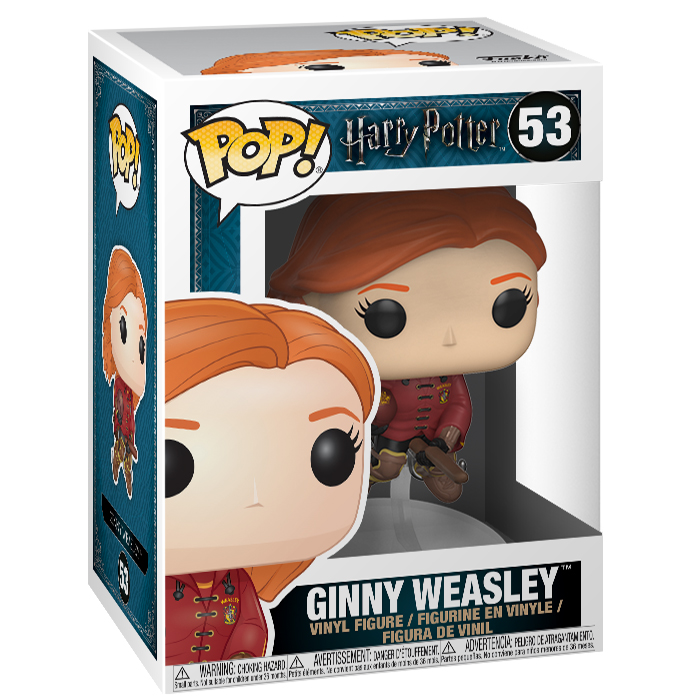