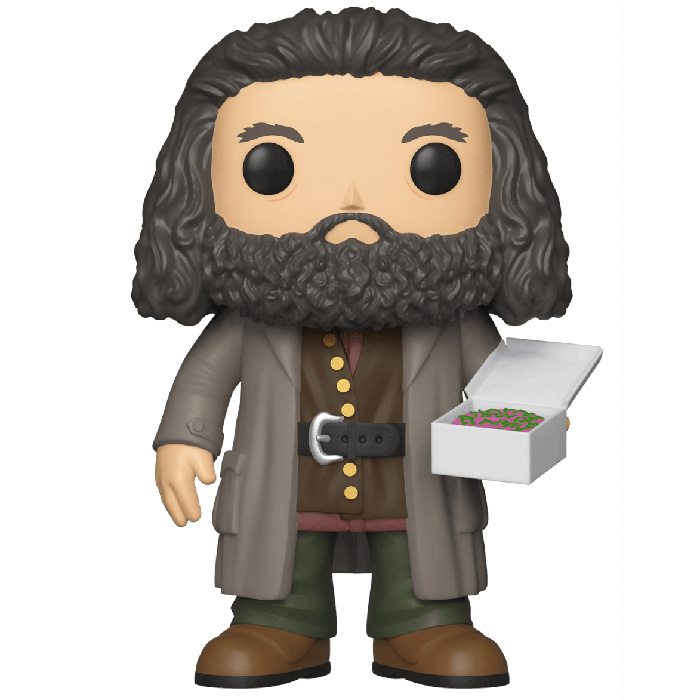 Hagrid is the famous Hogwarts castle keeper and groundskeeper in the Harry Potter saga. When his parents were murdered when Harry Potter was only one year old, it was Hagrid that Dumbledore sent to fetch the young baby and bring him back to his aunt and uncle’s house. And when Harry was eleven years old and accepted into Hogwarts, it was Hagrid again who picked him up when his aunt and uncle tried to hide the truth from him. He told her he was a sorcerer just like his parents. Coming to pick him up on his birthday, Hagrid brought a big cake that he had made himself and took him to buy his school supplies and teach him the basics about the world of wizards. In particular, he teaches him the truth about the death of his parents and will remain one of the young boy’s most faithful allies and friends throughout his schooling. 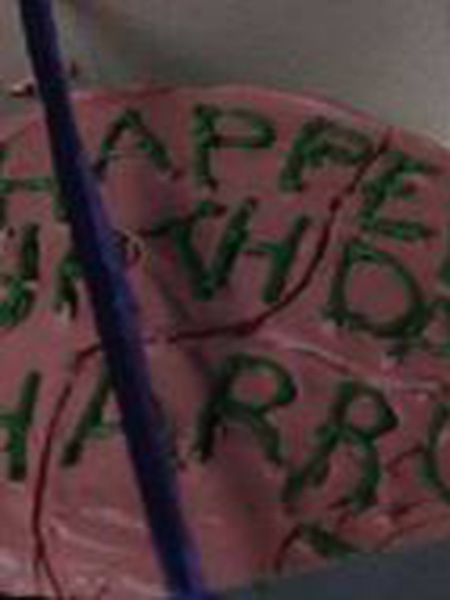 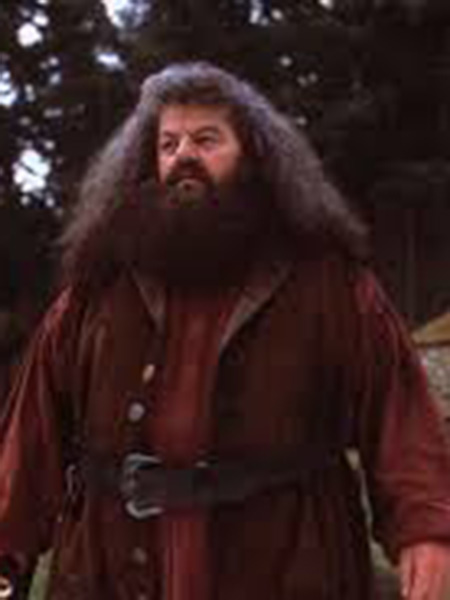 For this new version of Hagrid, Funko represented Hagrid holding the famous birthday cake in his left hand. This one is pink with the words “Happee Birthdae” for “happy birthday” roughly handwritten on it. He is also wearing green pants, big brown shoes, a brown tunic and a long grey coat. On the head, we find of course his thick curly hair matching his beard. Finally, Hagrid being half giant, this figurine is of course a super-sized version of 15 cm. 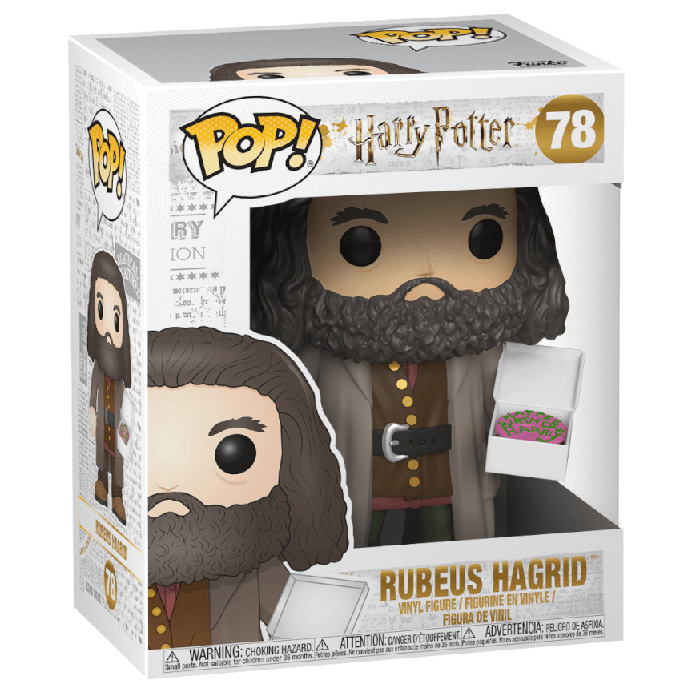