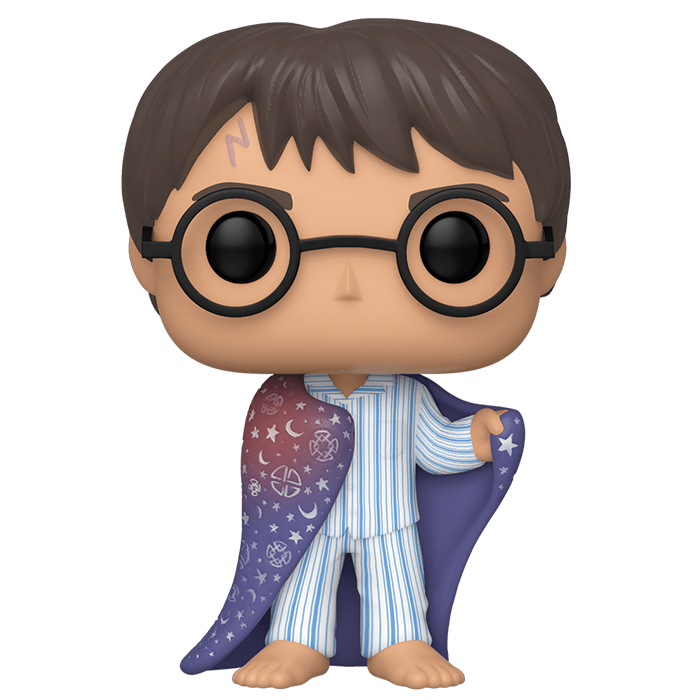 In the first opus of the Harry Potter saga, the young boy learns on his eleventh birthday that he is in fact, like his parents before him, a sorcerer. Hagrid, the gamekeeper at Hogwarts school, comes to fetch him under the orders of Dumbledore and gives him his letter of acceptance to the school. Harry is about to discover a whole new world where magic is everywhere. He will make new friends, discover new sports and learn new things he never thought he would learn. But he will also learn more about his family history, about the death of his parents. In fact, on his first Christmas at Hogwarts, he will receive an anonymous package containing a cape and stating that it had been given to him by his parents until it could be returned to him personally. 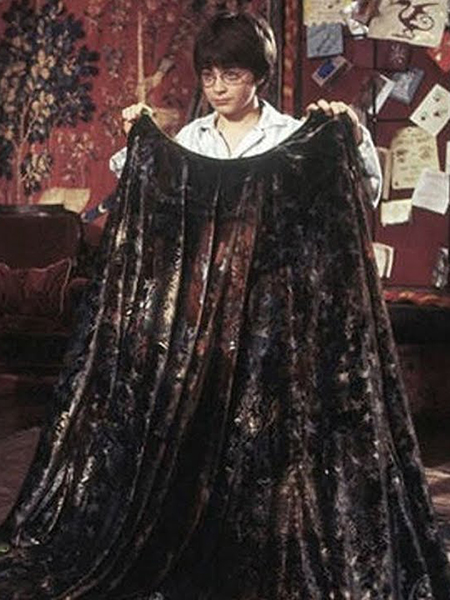 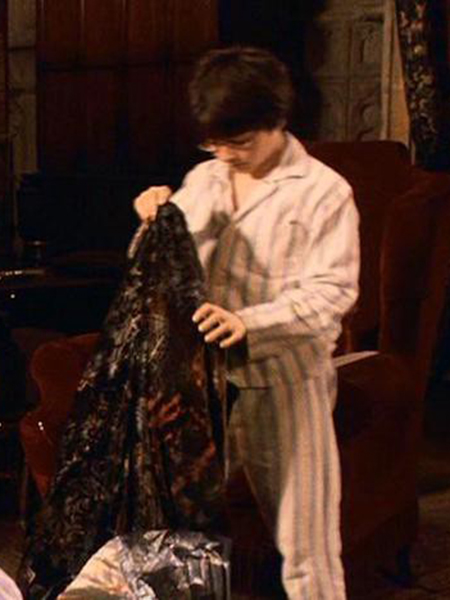 For this exclusive figurine, Harry is represented here putting the cloak of invisibility on his shoulders on his back. He is wearing his blue and white striped pyjamas with long sleeves and buttons on the front as well as his usual round glasses. Finally, he is putting his cloak of invisibility on his shoulders. This one is blue/violet with red reflections according to the light and it is decorated with moons and stars patterns and others of Celtic inspiration. 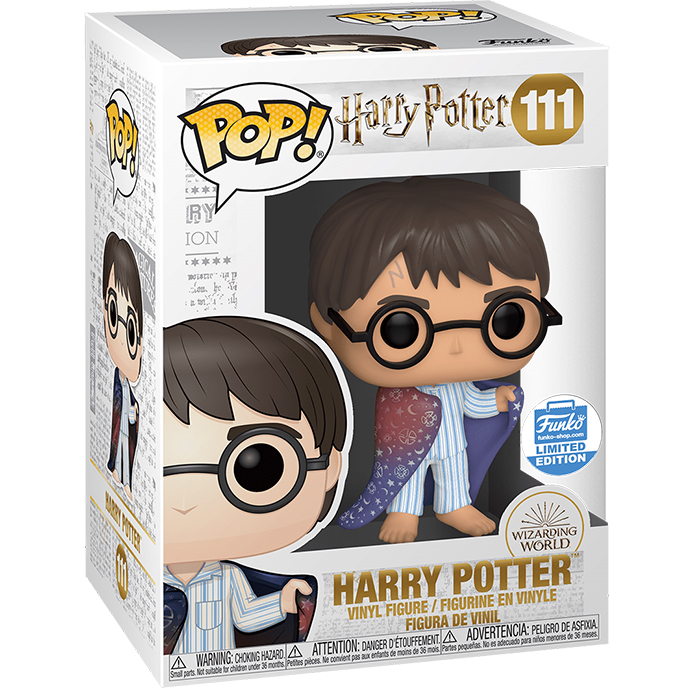