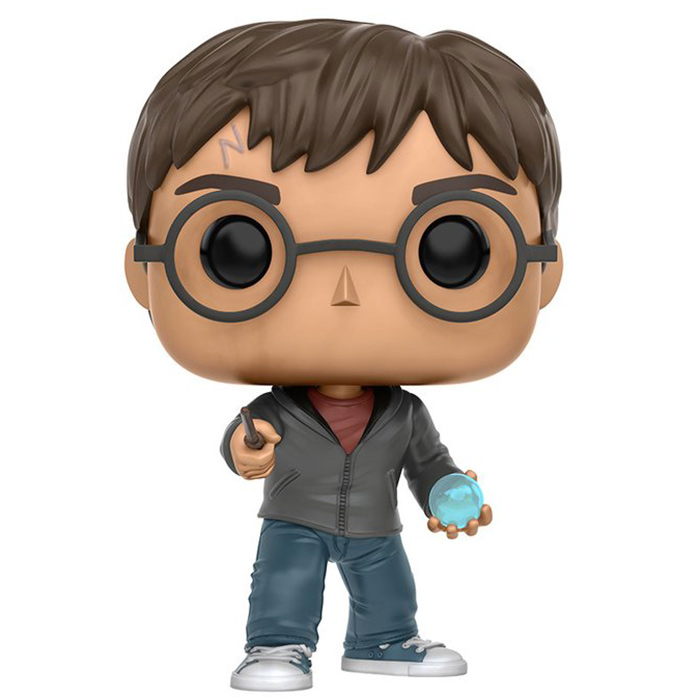 Harry Potter is the central character of the literary and cinematographic saga bearing his name. Harry is an eleven-year-old English boy living with his aunt and uncle in a suburb of London. On his birthday, he learns that he is a wizard and that he is going to enter the Hogwarts School of Witchcraft and Wizardry. He also learns that his parents actually died when he was just one year old protecting him from Voldemort, the most terrible wizard in history. In his first year at school, he will learn that Voldemort did not die and managed to survive in many strange ways. He will try to retake human form several times and will succeed in doing so at the end of the fourth episode. In the fifth episode, Harry has visions of his godfather being tortured by Voldemort in a room at the Ministry of Magic. He goes there with several of his friends to free him but it is actually a trap to lure Harry there so that he can find a prophecy about him and Voldemort that only he can hear. This prophecy teaches him that he will have to kill Voldemort or the other way around. The Death Eaters try to take it from Harry’s hands, but it is broken in battle and Voldemort is unable to find out its contents. 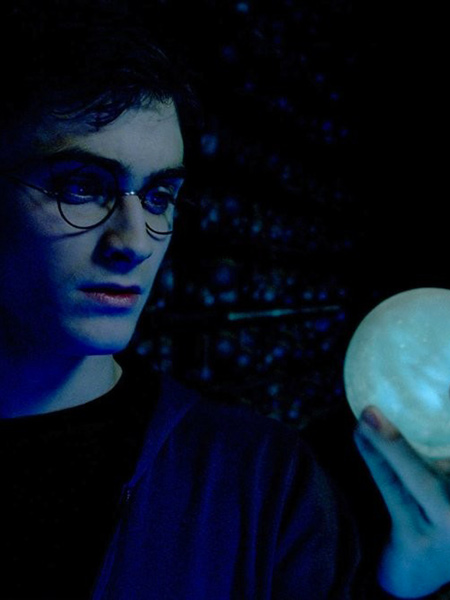 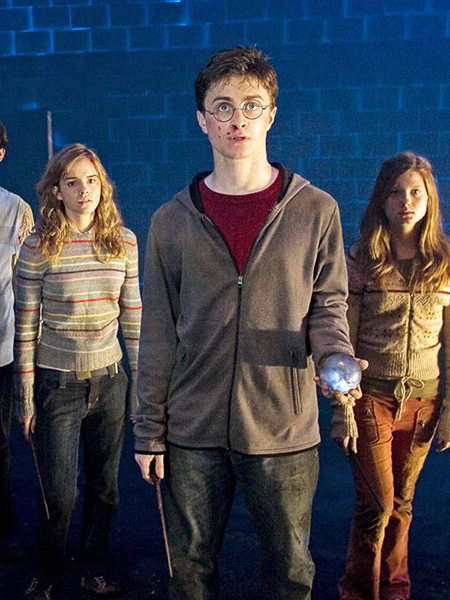 This figurine is the first to represent Harry with clothes that are not one of the uniforms he wears to school. He is wearing his usual blue jeans with matching converse sneakers. With this, he wears a simple red t-shirt with a grey hoodie. So this is the outfit he wears at the beginning of the film but also in the famous scene where he is going to retrieve the prophecy. In his right hand he holds his wand as usual and in the other he holds the famous prophecy. This one is in the form of a blue crystal ball nicely represented by Funko. At the head level, we find all the characteristics of the character: his big round glasses as well as his famous scar in the shape of a lightning bolt. We also find his short chestnut hair, always a bit tousled. 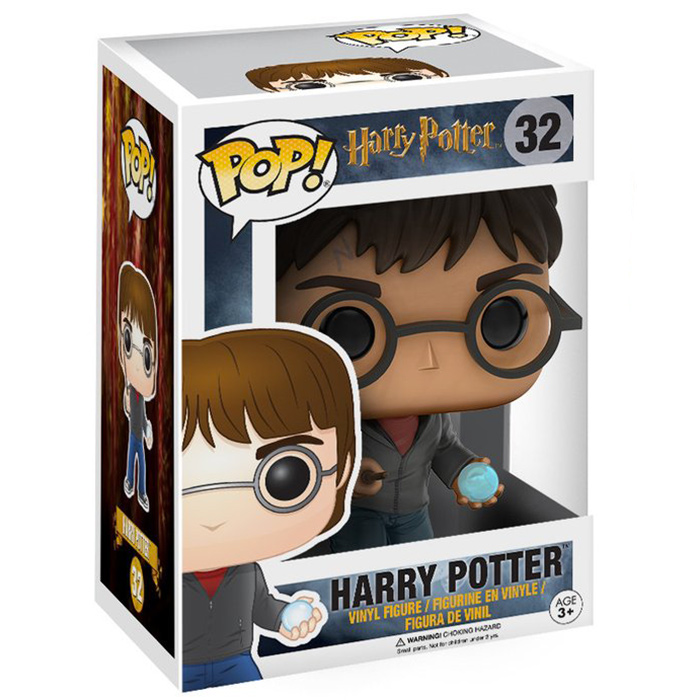