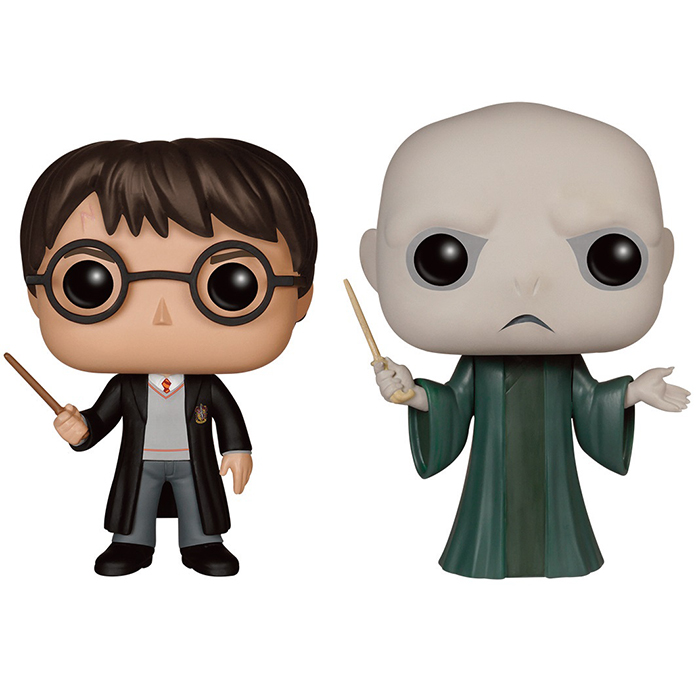 Harry Potter and Voldemort are the two legendary enemies of the Harry Potter literary and cinematic saga. Harry Potter is a young English boy orphan living with his wicked aunt since the death of his parents when he was only one year old. The day of his eleven years, he learns that he is in fact a sorcerer, as were at his parents’ home. He will then join the Hogwarts School of Witchcraft and Wizardry and discover a world that is new to him. But he will also learn that his parents did not die in an accident as he was told, but were killed by the terrible sorcerer Voldemort. He had gathered a group of followers and they had all promised to rid the world of all sorcerers who were not pure blood. Harry’s parents were, of course, opponents and when Voldemort came to their house to try to kill young Harry for some mysterious reason, they opposed him and died in his place. But Voldemort was also touched by a powerful spell that destroyed him but did not completely kill him. In the fourth film, Peter Pettigrew, one of his Death Eaters manages to restore him to full human form and he will try to pick up where he left off. 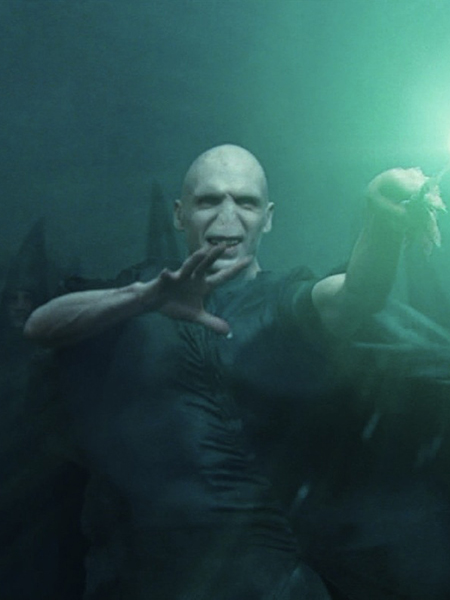 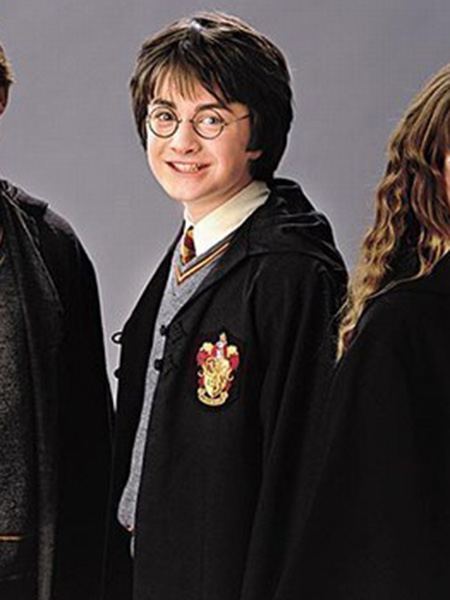 For this pack of two figurines, Funko has decided to bring together the Voldemort and Harry figurine released in the first wave of Harry Potter figurines. Harry is represented as he is in the first two movies with his Hogwarts uniform. He wears dark grey trousers, black shoes and a grey tie and sweater with a red and gold stripe in the colours of the house of Gryffindor. On his head, of course, you can recognize the famous scar Voldemort gave him on his forehead as well as his famous little round glasses. Voldemort is represented as he is when he takes human form at the end of the fourth film and as he remains until the end. He wears a long black dress hiding his feet and a long grey coat, both very simple and without any decoration. He holds his wand in his hands with long, slightly crooked nails. At the level of the head, we find this gray and pale complexion. His eyes are ringed with grey, his mouth has almost no lips and his nose has only two holes in the middle of his face, which accentuates the reptilian side of his bald and shiny skull. 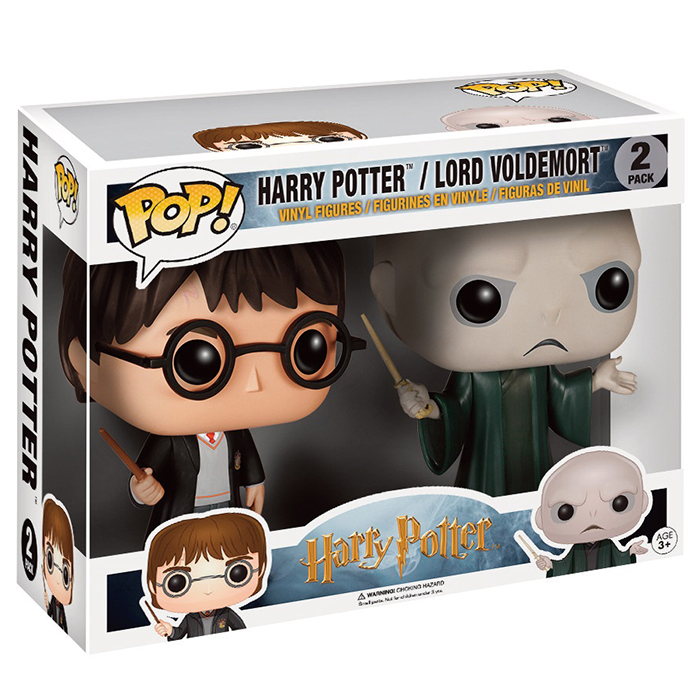