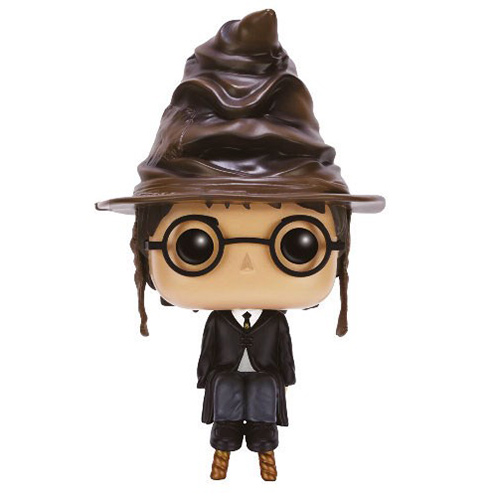 Harry Potter is the main character in the famous literary and cinematic saga for children that bears his name. It tells the story of a young Englishman who discovers on his eleventh birthday that he is in fact a sorcerer. He will then discover a whole new world hidden from normal humans, the “Muggles”, and enter the Hogwarts School of Witchcraft and Wizardry. Upon arrival at Hogwarts, each new student is given a magic hat which will determine which of the four “houses” he or she will be placed in. Like his parents before him, Harry will be placed in the Gryffindor house and will be reunited with his new friends Ron Weasley and Hermione Granger. As time goes by, Harry will realize that the world of magic is not always rosy. Indeed, he will learn that his parents, whom he thought had died in a car accident, actually died protecting him from Voldemort, the most terrible wizard of all time, who is not as dead as everyone thinks. 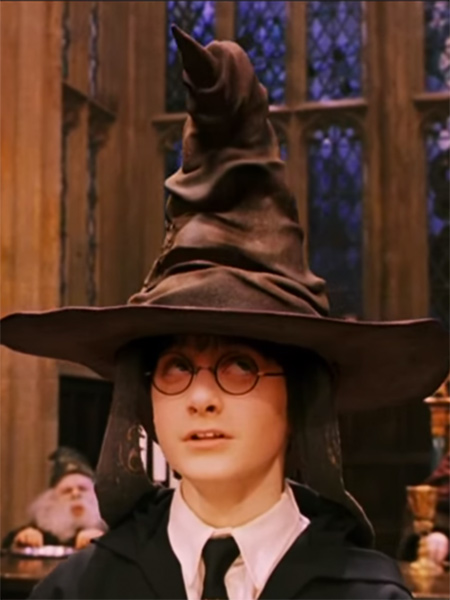 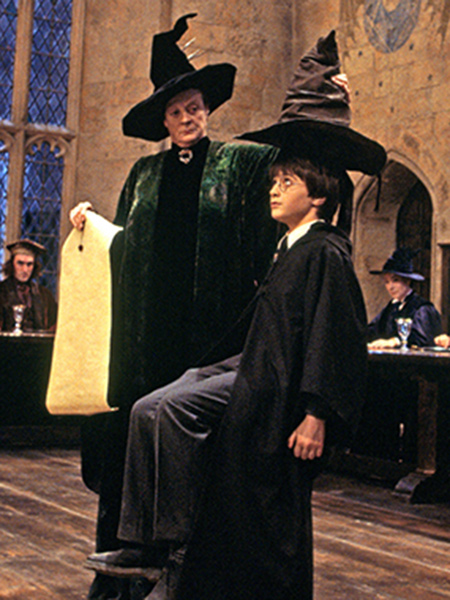 Harry Potter and the Hat Chooser

When they arrive at school, all the pupils are placed under the famous flag to determine which house they will go to and it is at this very moment that Harry is represented. Harry is shown sitting on a stool in his traditional Hogwarts uniform: black trousers and shoes with a waistcoat, shirt, tie and of course his wizard’s robe. On the head, we find his famous characteristic round glasses and his slightly tousled hair. Finally, on his head is placed the famous “choixpeau”, a traditional pointed wizard’s hat. But as in the film, we can see a face in the folds of this old hat: a mouth and frowning eyebrows. This effect is particularly well represented by Funko and makes it an indispensable figurine for any Harry Potter collection. 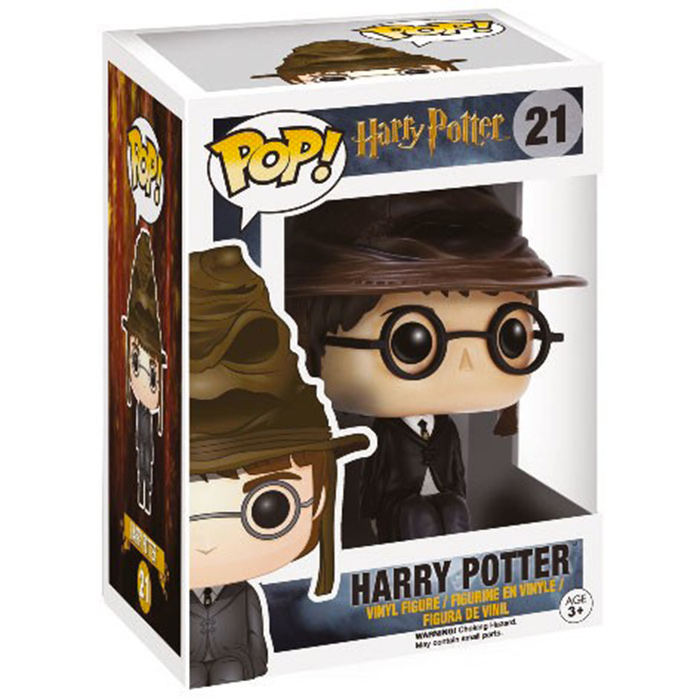