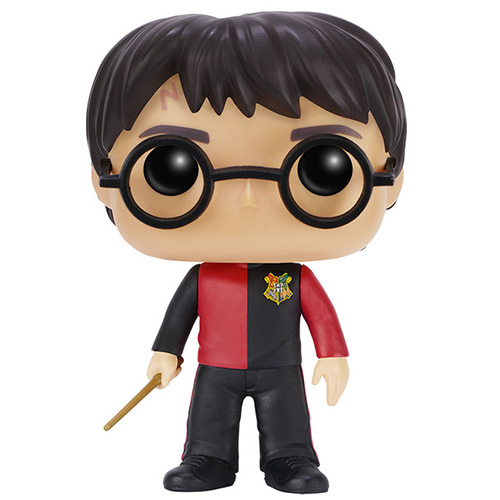 The youngest competitor in the fire cup

Harry Potter is the hero of the famous literary and cinematographic saga of J.K. Rowling Harry Potter. These fantasy novels for children tell the story of a young English boy who discovers on his eleventh birthday that he is in fact a sorcerer. But before he enters Hogwarts School of Witchcraft and Wizardry and this whole new world, he learns that his parents, whom he thought had died in a car accident, actually died protecting him from Voldemort, the most terrible wizard who ever lived, when he was only one year old. Every year, Harry and his two best friends Ron and Hermione face new dangers and Voldemort, who is not as dead as everyone thinks, is getting closer and closer to Harry. In the fourth grade, the school organizes the Three Wizards Tournament, a very dangerous tournament that pits three of the greatest schools of magic against each other. But when Harry is chosen by the cup when he’s underage, Dumbledore and others suspect that it wasn’t a friend who suggested Harry’s name as the champion. 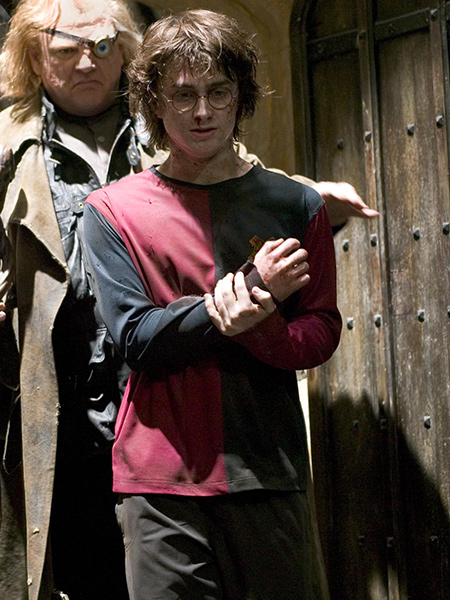 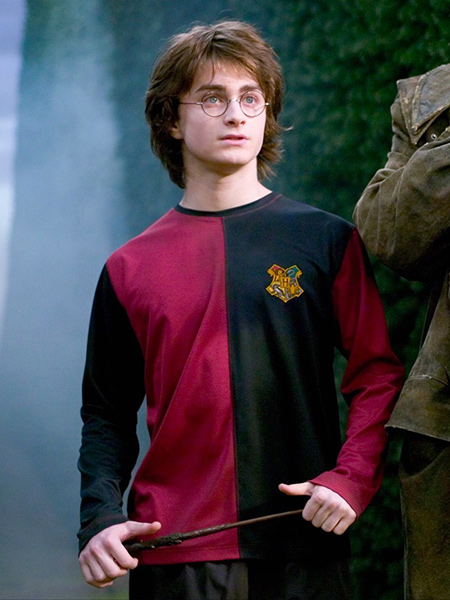 The champion of Gryffindor

Harry is represented here with the outfit he wears when he participates in the famous Three Wizards Tournament. So he is not wearing his usual uniform, but a more sporty outfit. He is wearing black trousers and sneakers. At the top he wears a red and black sweater and a Hogwarts coat of arms on his chest. On his head, his haircut is clearly recognizable, and of course his round glasses and his famous lightning scar left by Voldemort. Finally, having the right to only his wand to survive the ordeals of the tournament, he is of course holding his right hand. 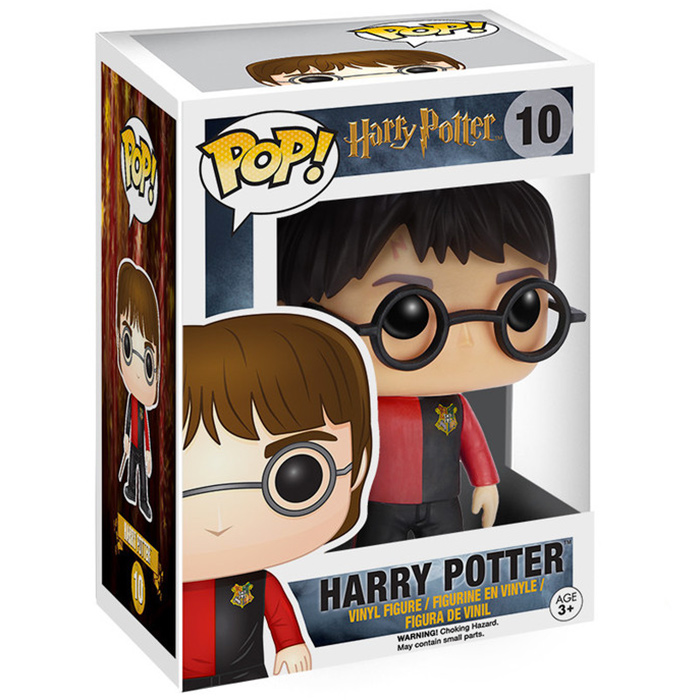