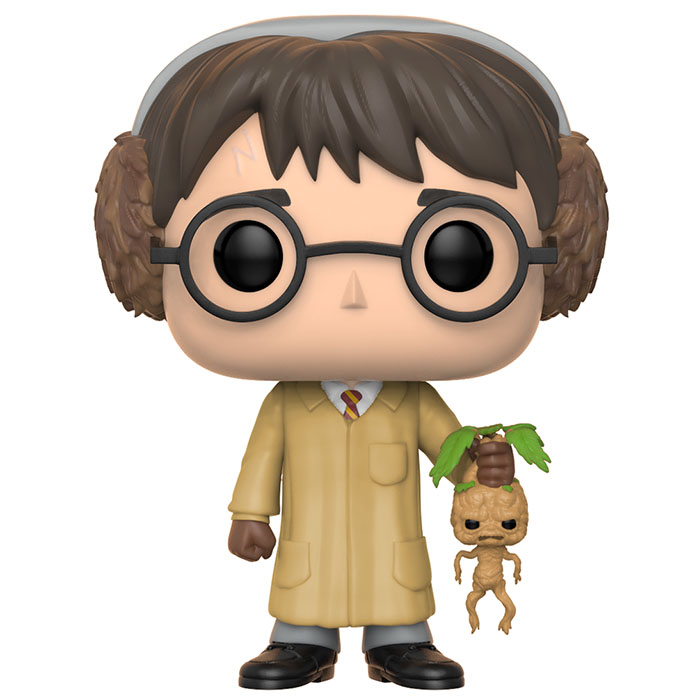 Harry learns the power of plants

Harry Potter is the hero of the literary and cinematographic saga of the same name. After having prevented the shadow of Voldemort from seizing the philosopher’s stone in the first film, Harry will be confronted with a new danger in the second year. Indeed, the heir of Salazar Slytherin, would be back at Hogwarts and determined to reopen the Chamber of Secrets. Indeed, he was one of the founders of Hogwarts who believed that sorcerers who were not of pure blood had no place in the school. He had therefore created a secret chamber that housed a monster that he could launch in pursuit of these sorcerers. One of his heirs had already released the monster in the 1950s and the monster had a victim, so the danger was very real. But while waiting to unmask the heir, Harry must also continue to go to school and learn new things, including the plants that will play an important role in solving the events of this turbulent new year. 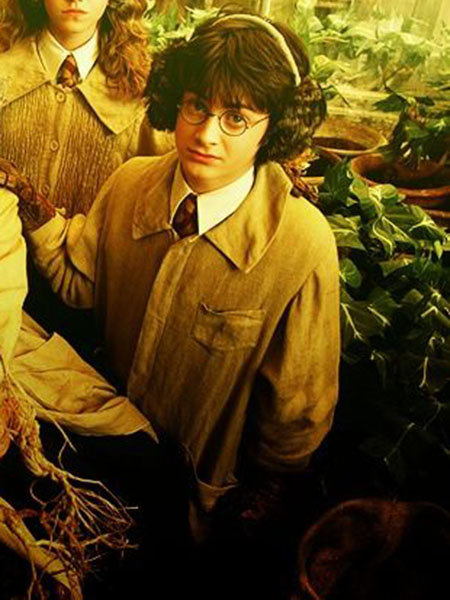 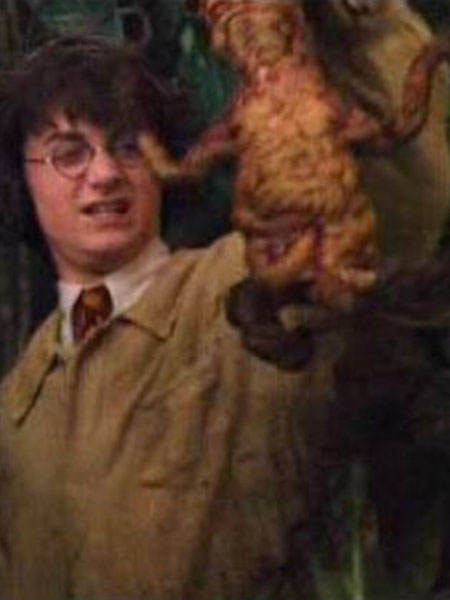 A useful but not stewing plant

Like Hermione and Ron represented in the same series, Harry is shown here with the outfit he wears during the herbology class. It consists of a long beige dress with three pockets, with only his grey trousers, shoes, yellow and red tie and brown gloves sticking out. At the level of his head, we can find his usual round glasses and his famous lightning scar, but we can also notice his worried look and especially the big pair of earmuffs protecting him from the piercing cry of the mandrake root that he holds in his hand. This one has a vaguely humanoid look with its two arms and two legs and we recognize his screaming face and displeased to be taken out of his pot to be put in another one. 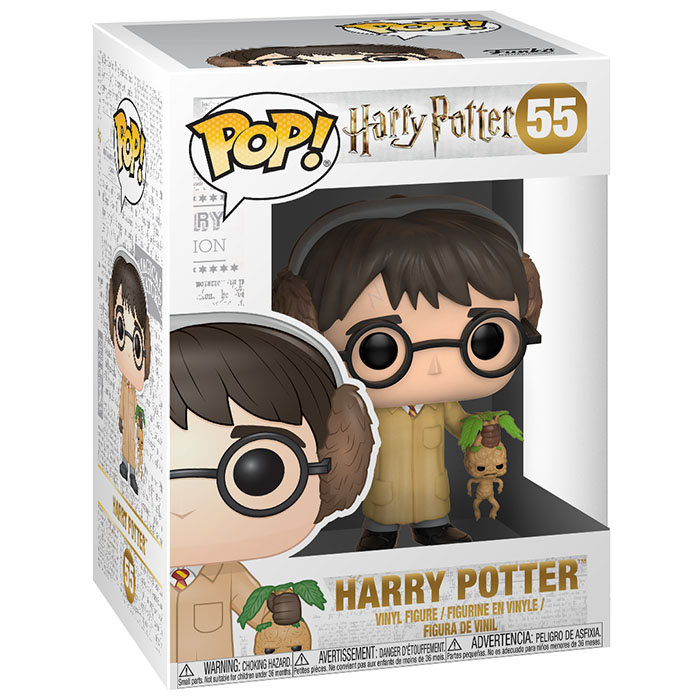 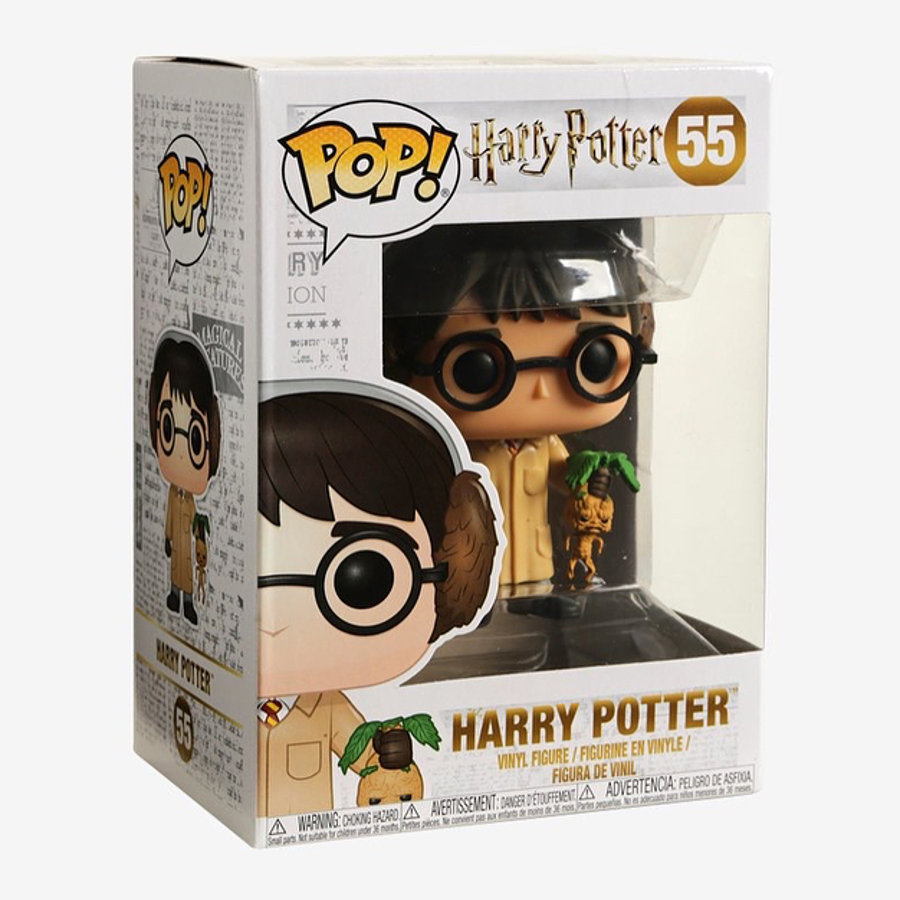 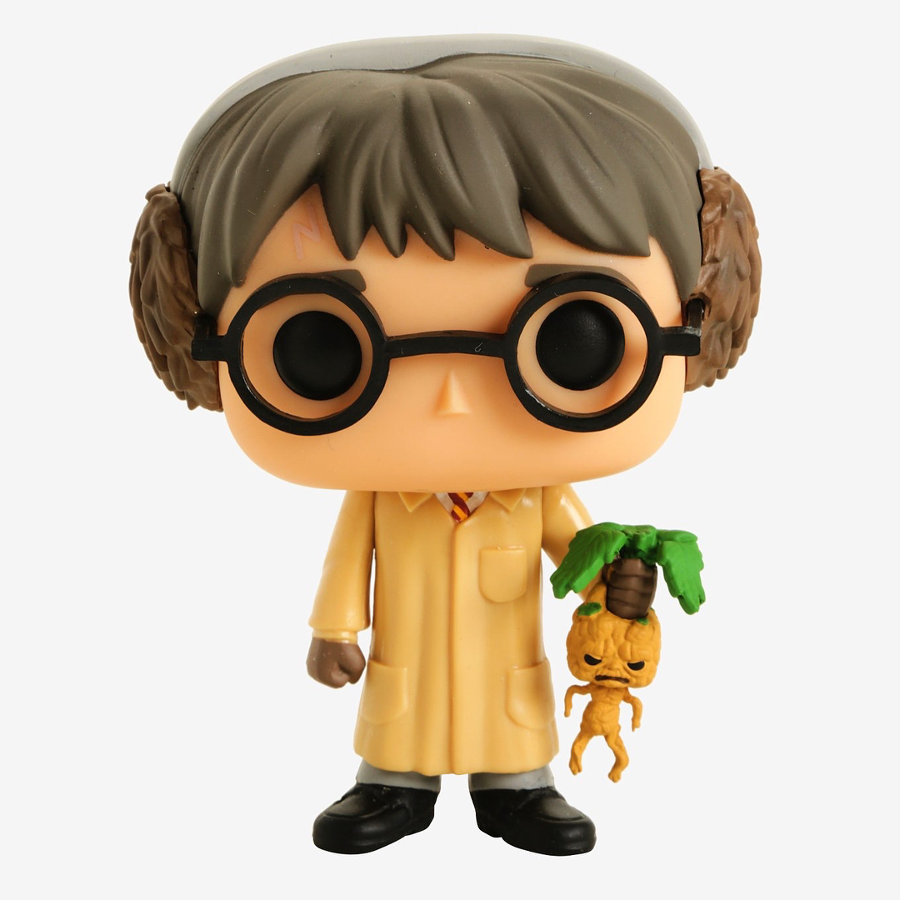 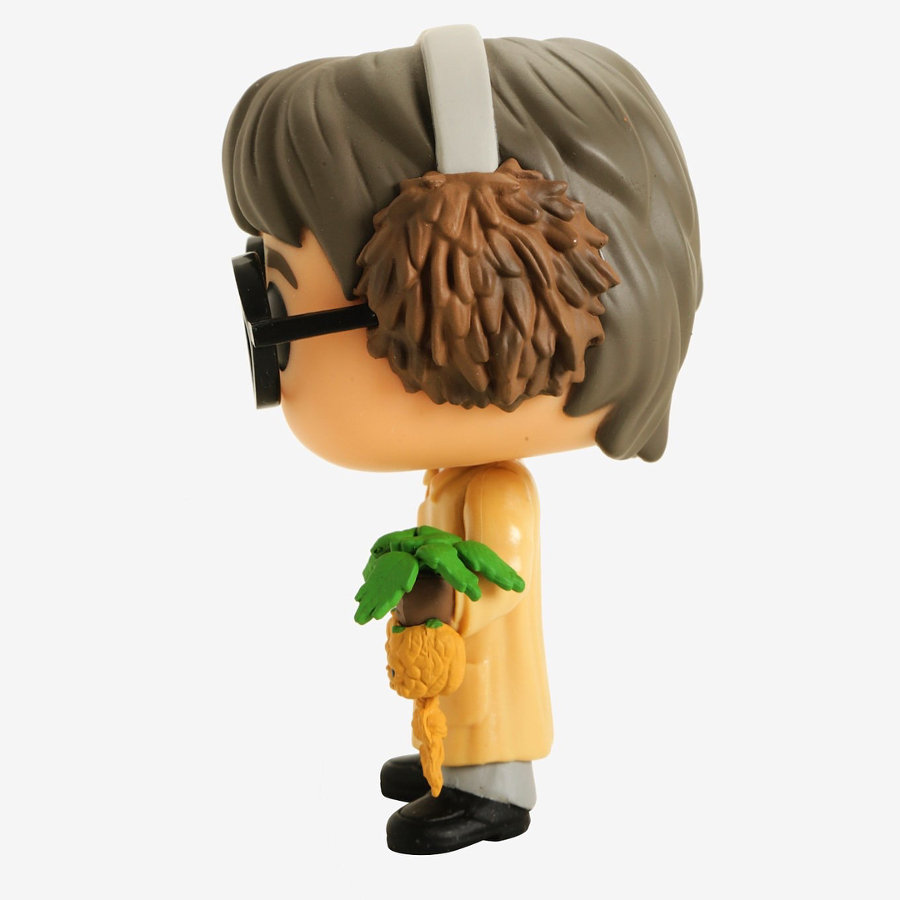 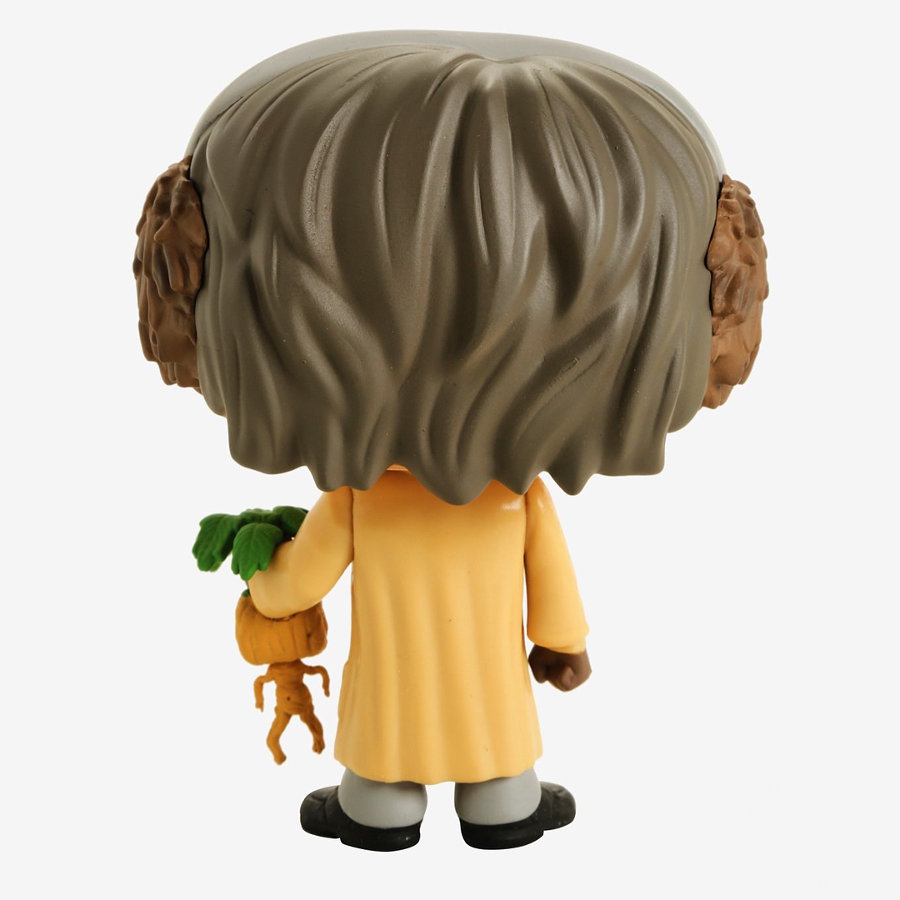 “A big favorite for this version of Harry Potter. Among all the versions that exist of the character, it is the most expressive: between the very worried look and the angry little head of the mandrake, we realize how much Funko has improved on this aspect. And then, it’s also the most staged with the whole outfit, and the way Harry holds the mandrake. He probably wouldn’t have missed much to make a movie moments with Harry, Ron and Hermione. »