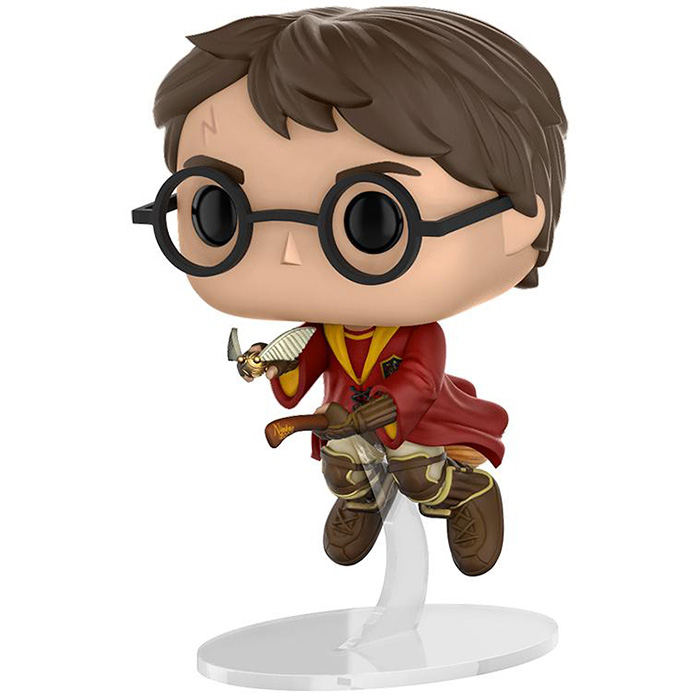 Harry during the game

Harry Potter is the hero of one of the most popular literary and cinematographic sagas of the last twenty years. This saga tells the story of a young English orphan living with his wicked aunt who learns at the age of eleven that he is a wizard and is accepted into the prestigious Hogwarts School of Witchcraft and Wizardry. Harry will then discover the world of magic, its wonders but also its dangers. When he arrives at the school, he soon shows impressive skills in broom wielding and is recruited as a seeker for the Quidditch team, a sport in which his father had already excelled. Quidditch is the national sport of wizards. It is practiced in flight on a broom and the goal is to throw a ball through one of the three rings of the opposing side. During this time the “beaters” have to prevent the cognards from reaching the other players and the “seeker” only has to worry about catching the Golden Snap, a tiny golden ball that closes the game and gives 150 points to the team that manages to catch it. 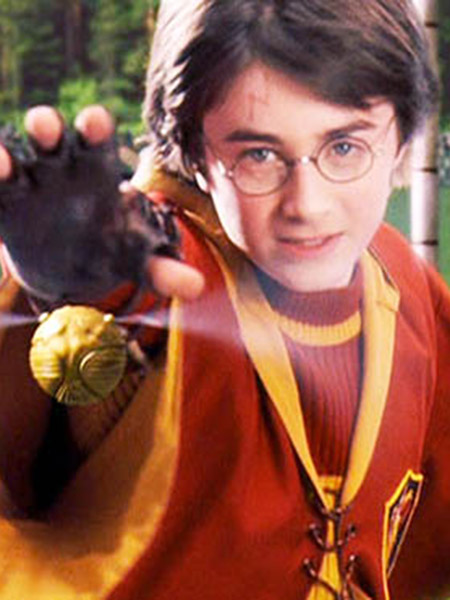 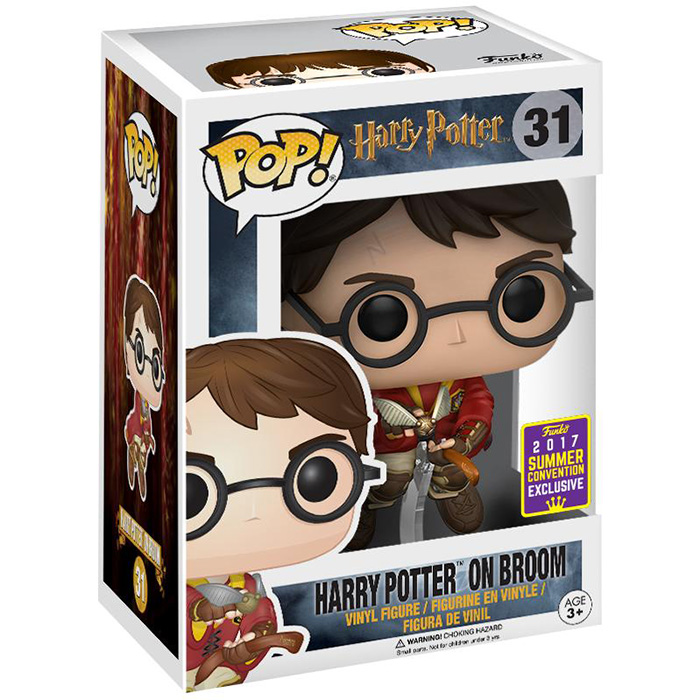 On this figurine, Harry is represented in the middle of a Quidditch match, most probably the one of the second episode: The Chamber of Secrets. He is wearing his regular Quidditch outfit with beige pants, brown sneakers and matching shin guards and kneepads. At the top, we can see that he is wearing a red and gold jersey in the colours of Gryffindor as well as a sorcerer’s robe adapted to the practice of sport: it is shorter, closed more firmly and is also in the colours of Gryffindor. Harry is standing on a broom, a Nimbus 2000 as you can see it written on the handle, and in his right hand, you can see that he has just caught the golden live. His face is simple but he wears his usual round glasses and is well recognizable by his famous lightning scar.