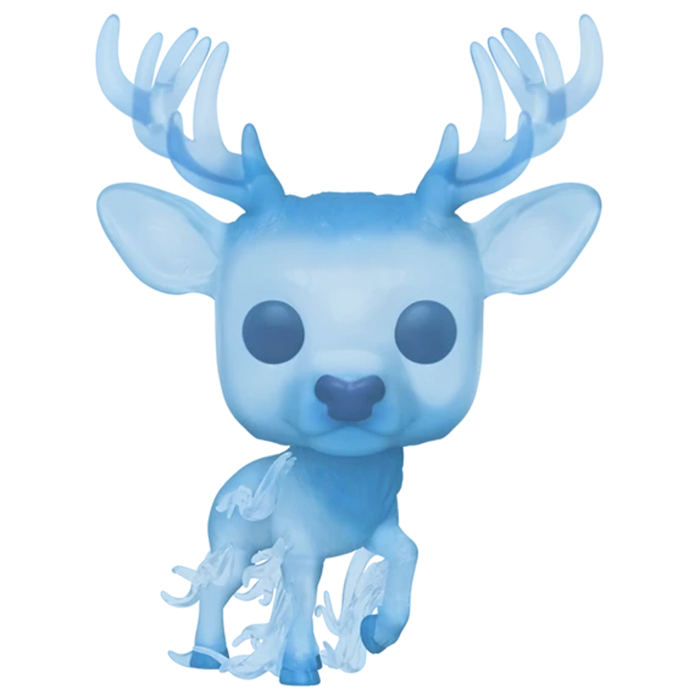 The patronus is not an entity in itself but is the result of a spell cast by wizards to protect them from certain evil creatures, especially detractors. It is a very advanced spell that most students at Hogwarts learn to master only late, if at all. But in the third grade, Azkaban’s Dangerous Bugs are sent to Hogwarts to “protect” the school and try to find Sirius Black who has escaped. But they try to attack Harry several times so Remus Lupin teaches him to produce a patronus. This one has at the beginning no precise shape and looks more like a big shield of white light. But later on, it takes the shape of a deer, like his father’s deer. In fifth grade, when Umbridge seems determined not to teach them real methods of defense against the forces of evil, Harry starts a secret club where he will teach his classmates what he knows, in particular how to produce a patronus. 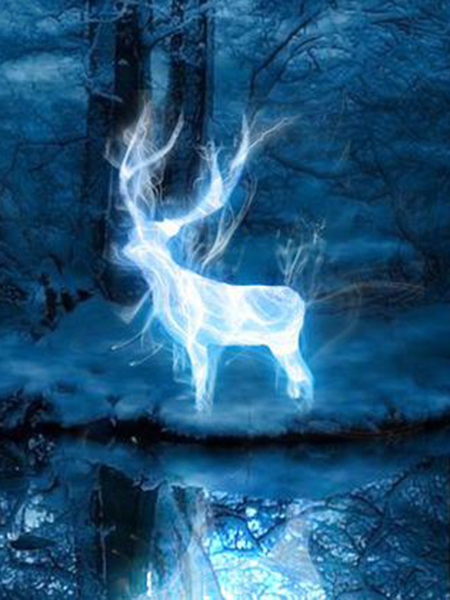 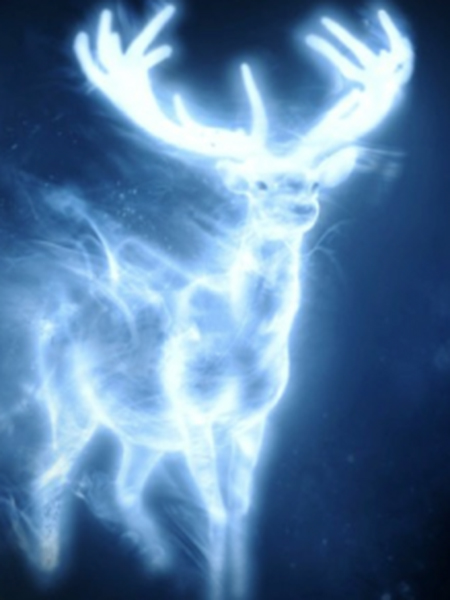 The pattern being a spell made of light, Funko represented the deer in a slightly blue and translucent plastic. It has one leg raised as if it were walking and its head is slightly turned. On this one, we find its big ears and especially its big antlers. Finally, from its legs and flanks emerge filaments of light representing this ethereal and fast way of moving. 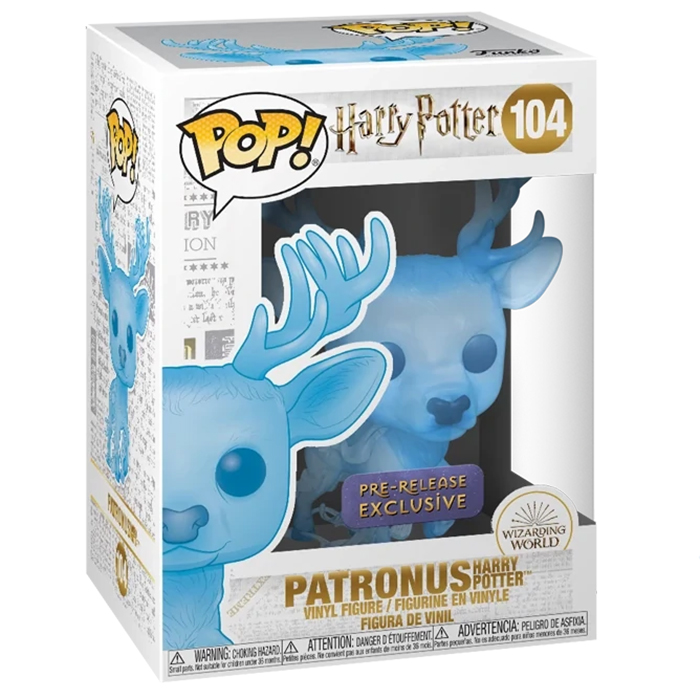