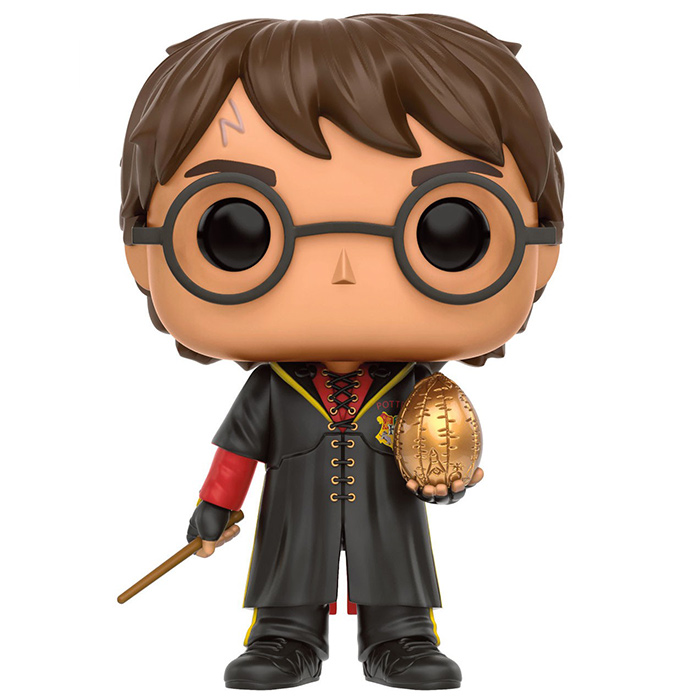 Harry Potter is the main character of Harry Potter, J.K. Rowling’s famous series of children’s fantasy books and films. Since the death of his parents when he was one year old, Harry with his uncle and aunt who hate him and make him sleep in a cupboard under the stairs. But on his eleventh birthday, the young boy will learn with amazement that, like his parents before him, he is a wizard. So he is admitted to the famous Hogwarts School of Witchcraft and Wizardry to discover this brand new world. Hagrid, the semi-giant sent to teach him the news, will also tell him how his parents died protecting him from Voldemort, the most terrible sorcerer of all time. Voldemort is very weak but not dead and will try to regain his strength and come back many times until he succeeds at the end of the fourth episode. In this episode, the three great schools of magic (Hogwarts, Hogwarts and Durmstrang) will compete against each other at Hogwarts for a great sporting competition throughout the year. Although Harry is not normally old enough to participate, his name will come out of the goblet of fire and he will be forced to compete alongside his older classmates. In the first event, he will have to retrieve a strange golden egg guarded by a dragon. 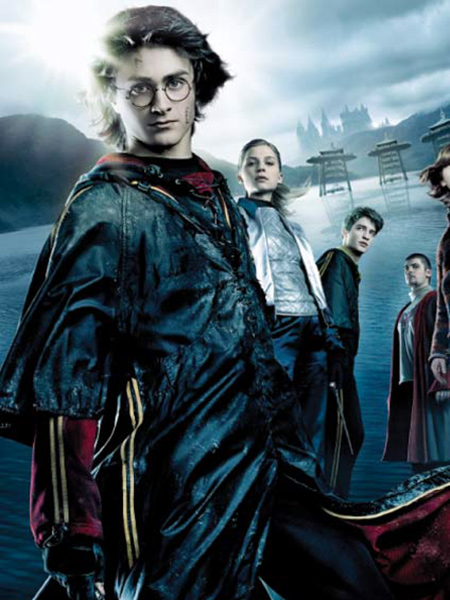 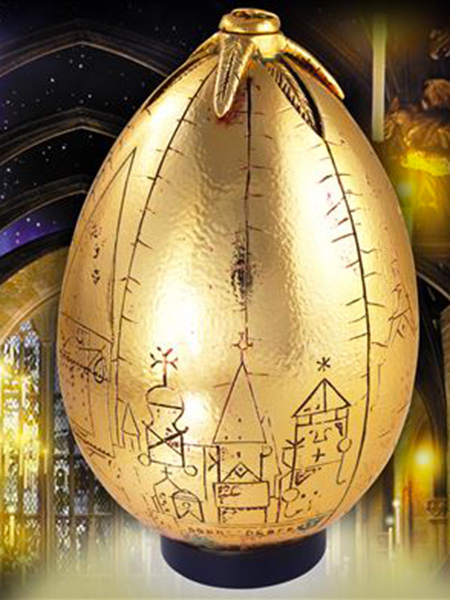 Harry and his egg

This new Harry Potter action figure is exclusive to GameStop stores. It thus represents Harry during one of these famous Fire Goblet trials. Harry wears an adapted version of his wizard costume. He wears simple black trousers with matching sneakers and the official black and red jersey. On top of that, he wears the traditional wizard’s robe but in a shortened version on the bottom and sleeves like the one of his Quidditch outfit. Of course, the colours of the house of Gryffindor are also found on the collar and on the Hogwarts coat of arms. On the head, we find as usual his small lightning scar and his characteristic small round glasses. We can also notice that, as in this film, her hair is also a little longer than usual. He holds his wand in his right hand and finally what characterizes this figurine is the famous golden egg that he manages to steal from the guard of a dragon. 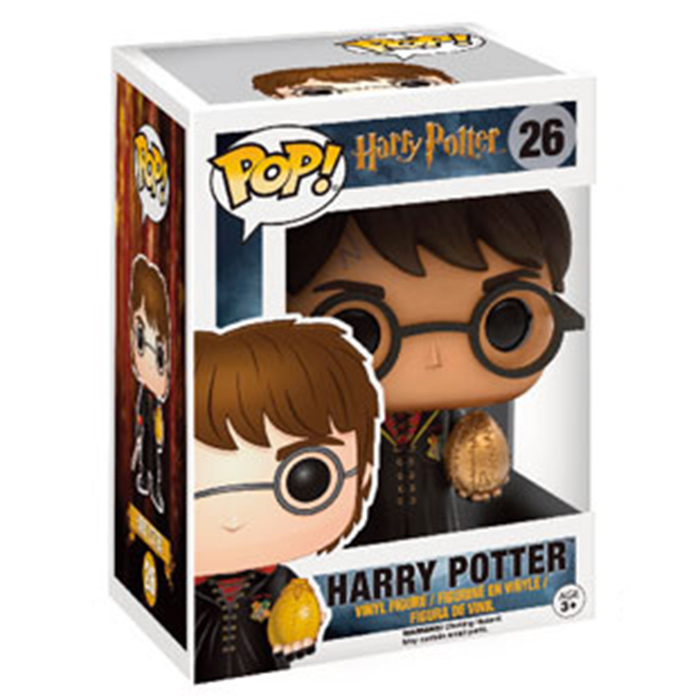