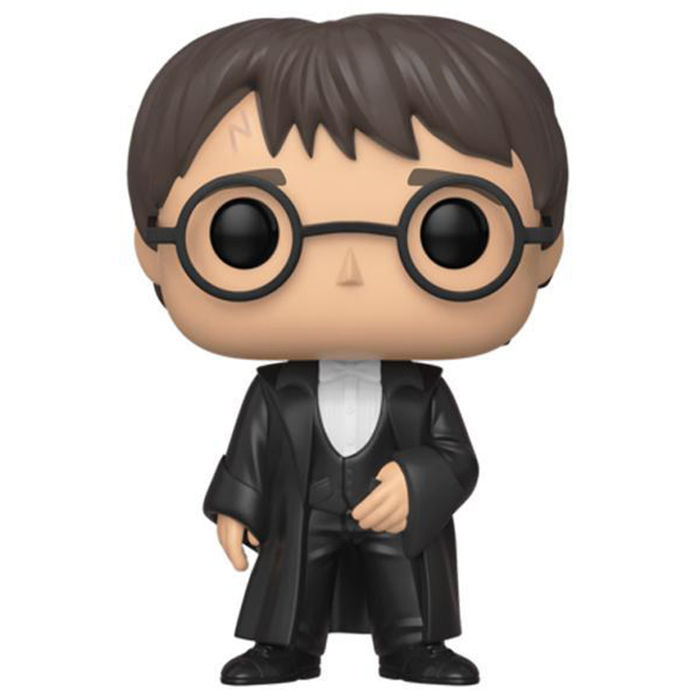 Another complicated year for Harry.

The fourth school year promises to be another eventful one for Harry Potter. Indeed, while he was enjoying the final of the Quidditch World Cup with the Weasley family, mangoes attack the camp, proving that Voldemort is starting to have influence on the world of wizards again. And when the students arrive at Hogwarts, they learn that this year the famous Three Wizards Tournament will be held there, with the three best students from three of Europe’s leading schools of magic: Hogwarts, Sticks and Durmstrang, which explains why all the students from the other schools are there. Harry thinks he can relax for once as the competition is only for students over 17 years old. But when it comes time to reveal the champions of each school revealed by the famous Fire Cup, Harry’s name comes up in addition to that of Cedric Diggory, one of the brightest students at Hogwarts. Despite himself, Harry will have to participate in all these dangerous events that hide an even darker purpose. 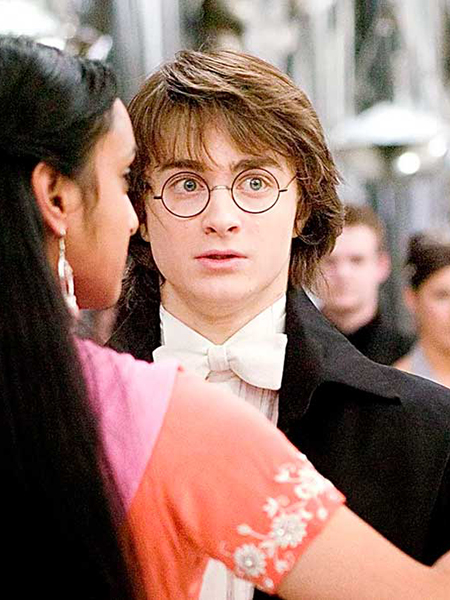 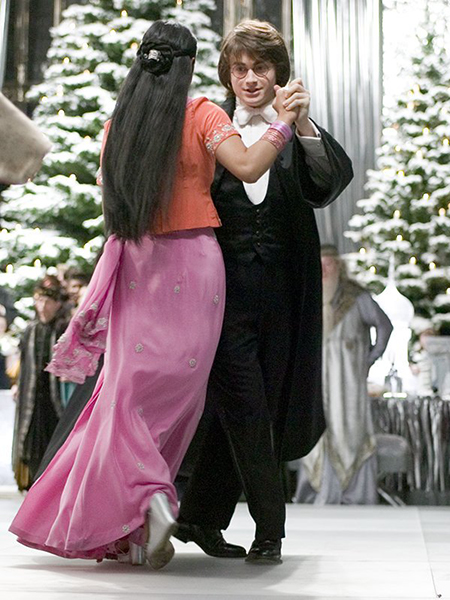 As is the tradition, a ball is given in honour of the tournament at Christmas time and Harry is therefore obliged to participate and dress accordingly and this is how he is portrayed in this new version of the character. He wears a classic black tuxedo with a jacket and a white bow tie to match his shirt. On top of this, he is of course wearing a more elegant version of his usual black wizard dress and elegant patent shoes. On his face, we find his usual round glasses and the famous lightning scar appearing between his hair on his forehead. 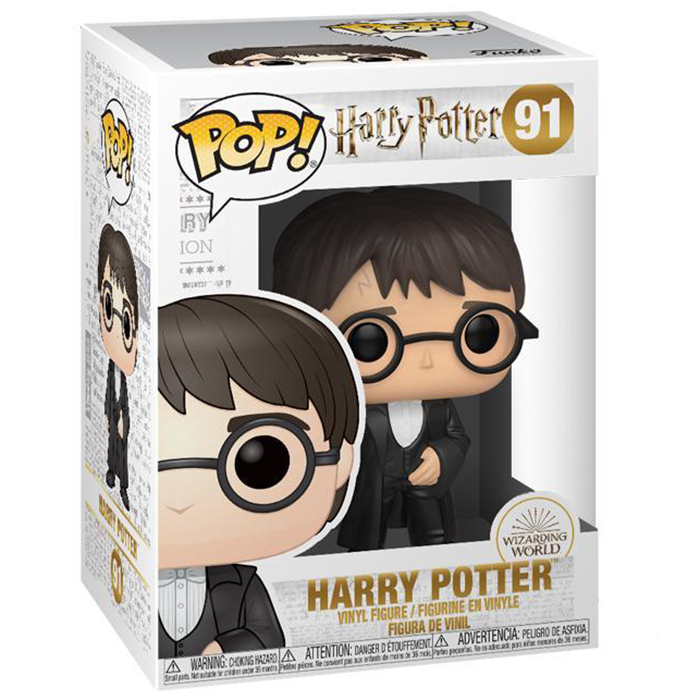