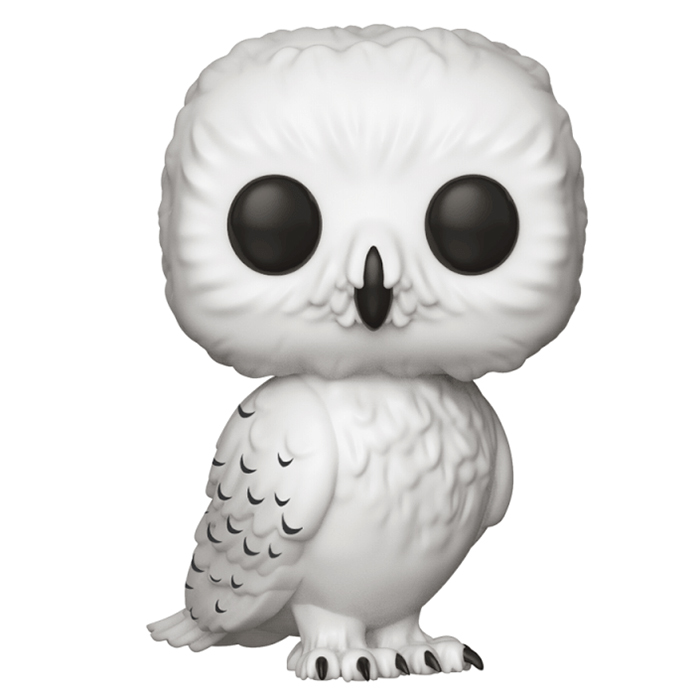 A faithful companion to the end

Hedwig is the great Harry Potter pet in the Harry Potter novels and movies. Harry Potter is a young English boy who discovers on his eleventh birthday that he is a wizard. Hagrid, the caretaker of Hogwarts, the school for wizards, will take him there and teach him everything he needs to know about the world of wizards. While Harry is shopping for supplies for the beginning of the year, Hagrid will surprise him with an owl. Harry will call her Hedwig, and she will be his faithful companion for all those years at school. In the world of wizards, owls are the main messengers but they can also be pets. The latter will die tragically during the last book/film while trying to protect Harry from an attack by Voldemort. 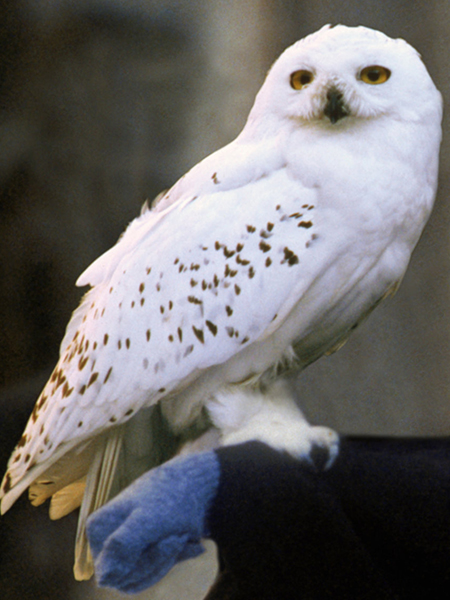 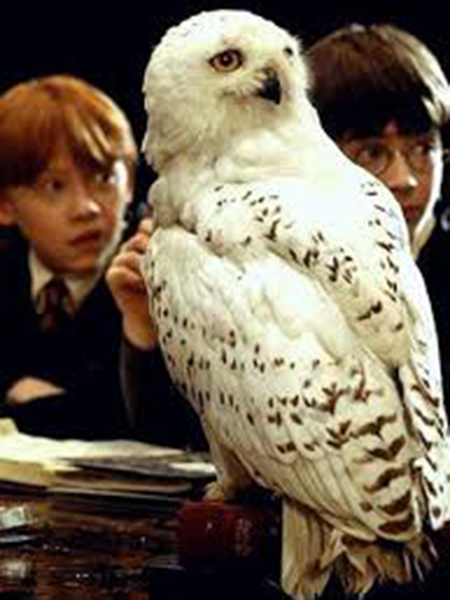 Like in the books, Hedwig is a snowy owl. It has white plumage with a few black streaks on its wings and down-covered pasterns to better adapt to the snow. It is represented standing with its wings folded and its head slightly turned for a more lively effect. The shorter feathers of her head are nicely represented with her small black beak partly covered. 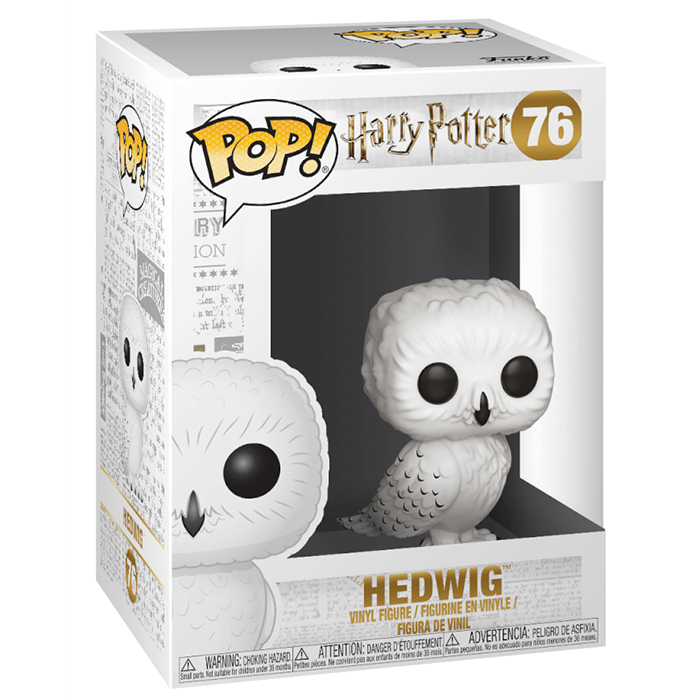