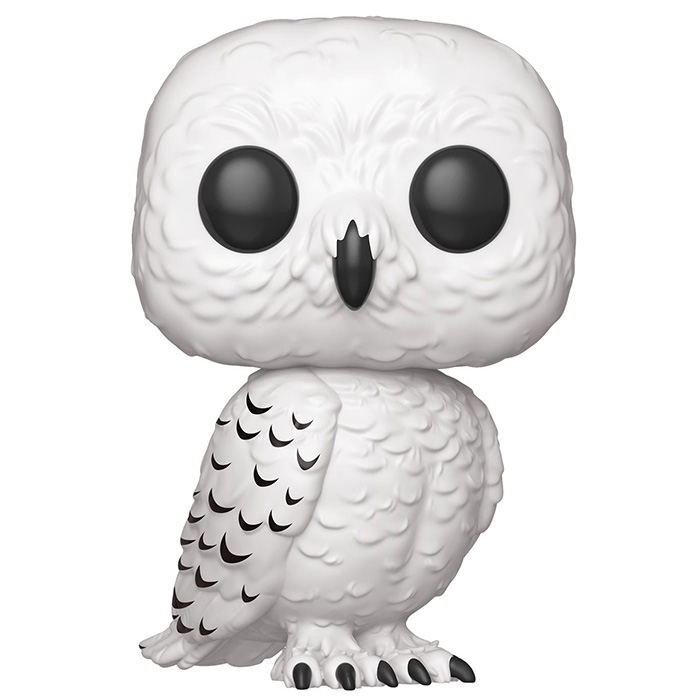 Hedwig is a snowy owl type owl and in a way one of the first friends Harry Potter makes when he discovers the world of wizards. His parents having died when he was one year old, Harry was adopted by his aunt who gave him very little affection. He lived all his childhood with a cupboard under the staircase as a bedroom. But all that changed when he learned on his eleventh birthday that he was actually a wizard, like his parents, and that he was going to Hogwarts School of Witchcraft and Wizardry. On the first day he is guided by Hagrid, the school’s impressive Hidden Object Warden, who shows him where to do his year’s shopping and where to take the train to Hogwarts. On the way, Hagrid surprises him with an owl, one of the few pets allowed at Hogwarts. Over the years, Hedwig will serve as his messenger, but will also be a faithful friend until the day she comes between him and an eater and dies in his place. 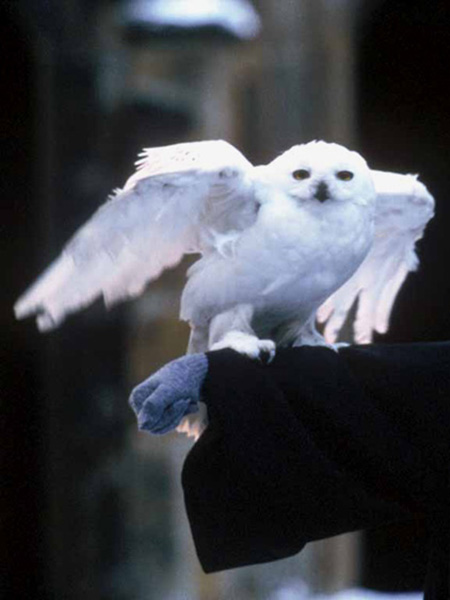 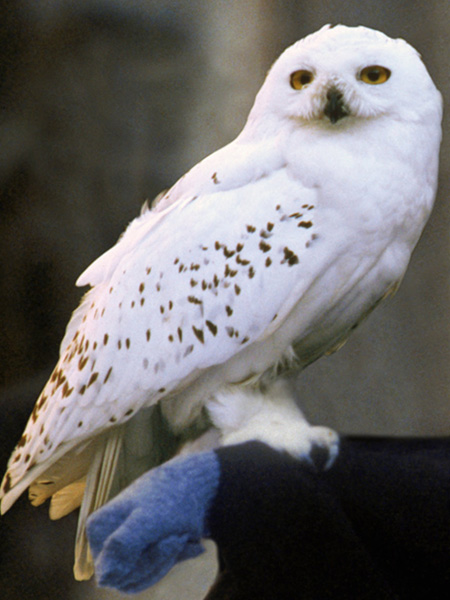 For this exclusive version of Hedwig, Funko represented it almost life-size with a 25 cm pop instead of the usual 9. She is shown sitting with her wings folded and her head slightly turned. On her body, we find her beautifully represented plumage as well as the small black patterns on her wings which are well representative of this species of owl. Its legs have large black claws and finally, at the head, we find its large black eyes and its black beak partly hidden by small white feathers. 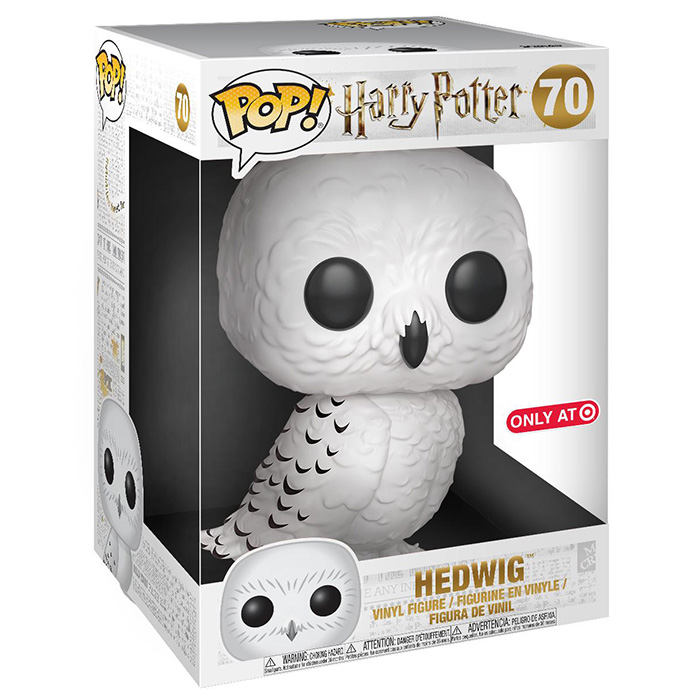