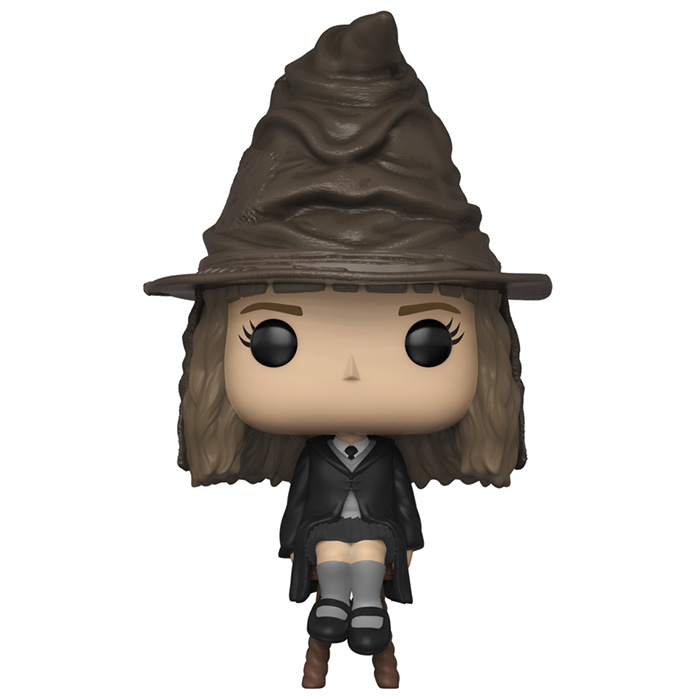 Hermione Granger is one of the most important characters in the Harry Potter saga. She is the only girl in the trio of close-knit friends and by far the cleverest, without whom the two boys would probably have died long ago. Yet when you meet Hermione for the first time, it doesn’t seem obvious that she is going to become friends with the boys. On the train, she looks down on Ron when he tries to cast a spell that doesn’t work and immediately proves that she can cast one that works immediately. During their first few months together, Hermione shows a know-it-all side that annoys the boys. But when the boys come to her rescue when she gets stuck in the toilet with a troll because of them and they come to save her, she takes the blame with Professor McGonagall. From there, the three children begin to become friends and will soon become inseparable for the rest of their adventures. 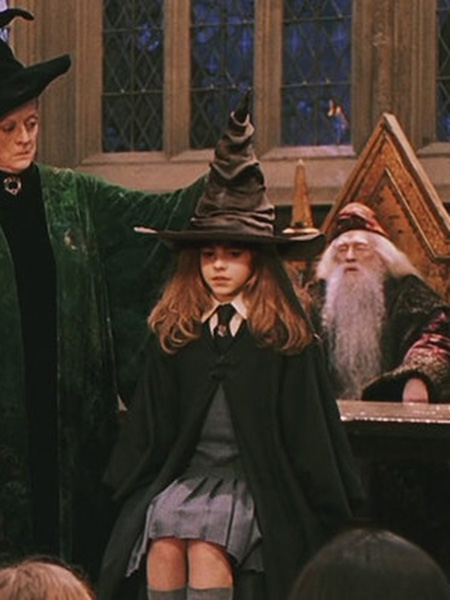 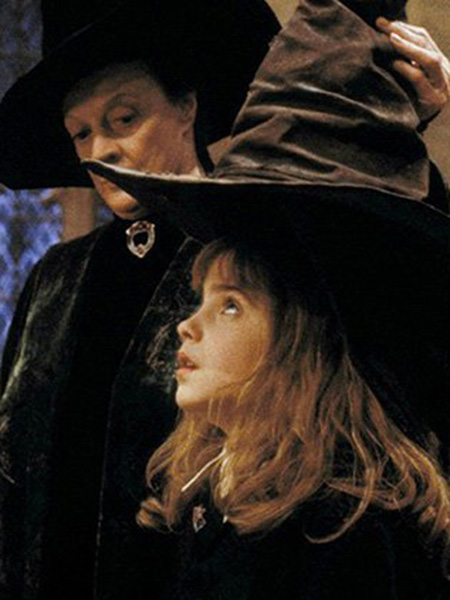 For this exclusive figurine at the Comic Con of New York 2018, Funko represented Hermione at a crucial moment since it was the moment when she was placed in the house of Gryffindor and thus had the opportunity to become friends with Ron and Harry. She is therefore depicted sitting on the high stool where the students sit for that moment. She is wearing her very classic Hogwarts uniform: a pleated skirt with a little sweater, high socks of course her witch’s dress. Finally, she is shown with the famous hat on her head. It is an old brown pointed hat in which you can recognize a grimacing face. 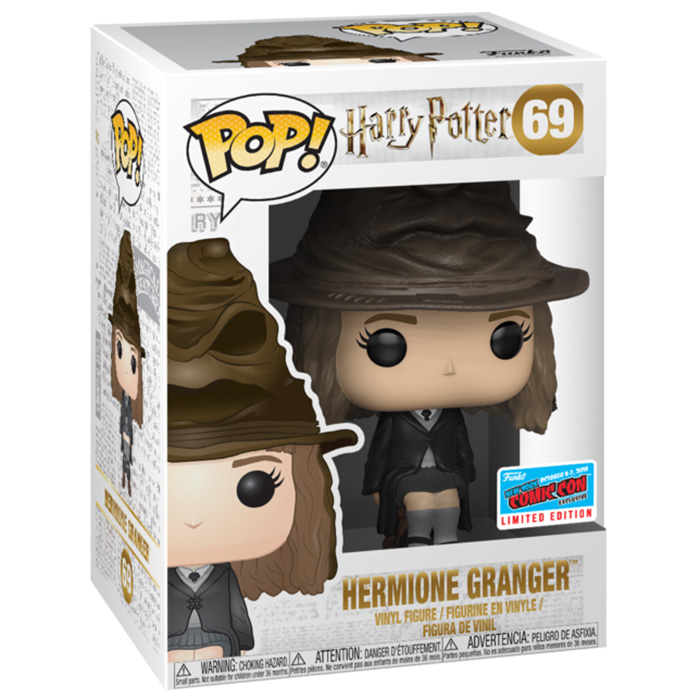