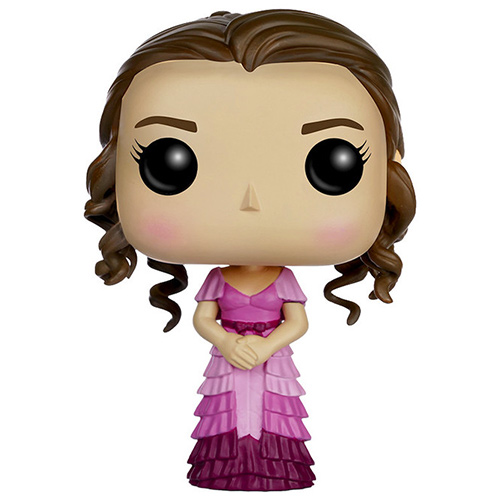 Hermione Granger is one of the main characters in the famous Harry Potter literary and film saga. These famous children’s novels tell the story of Harry, a young English boy living with his aunt and uncle, who discovers on his eleventh birthday that he is a wizard. He enters the Hogwarts School of Witchcraft and Wizardry but also learns that his parents did not die in a car accident, but were killed protecting him from Voldemort, the most terrible wizard who ever lived. Upon arriving at the school, Harry makes two friends who will remain loyal to him throughout his adventures: Ron Weasley and Hermione Granger. Hermione is a very intelligent and studious young girl to the point of being sometimes annoying, but she also has a big heart. In the fourth film, the children enter adolescence with all that it entails. This year, the Three Wizards Tournament is being held at Hogwarts, and for this occasion, a grand ball is organized before Christmas. 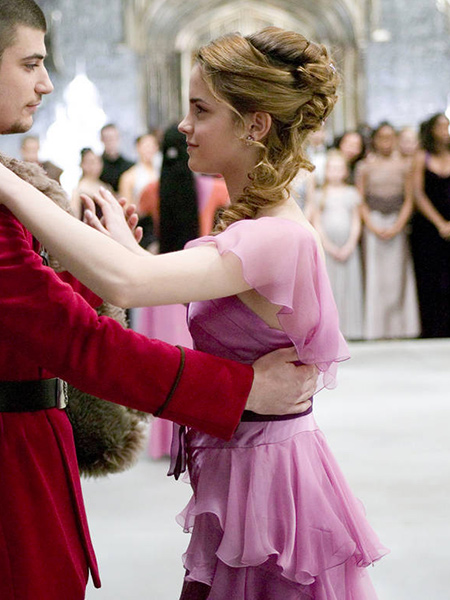 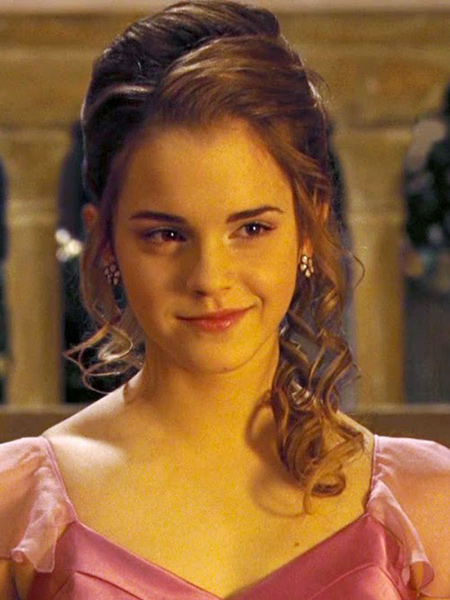 Hermione is represented here with the outfit she wears during the “Yule Ball” organized on the occasion of the Three Wizards Tournament. Hermione surprises everyone when she arrives at the ball on the arm of Viktor Krum, the Durmstrang school champion but also a celebrity because she plays in the Bulgarian Quidditch team. So we find this pretty pink dress with multiple finely represented flounces. We also find its small sleeves and the belt with a knot around the waist. At the level of the head, his face is very simple with just a little pink on the cheeks. On the other hand, her hair is very finely represented with her bun and the small curly locks all around her face. This Hermione figurine is one of the most successful of this new series. 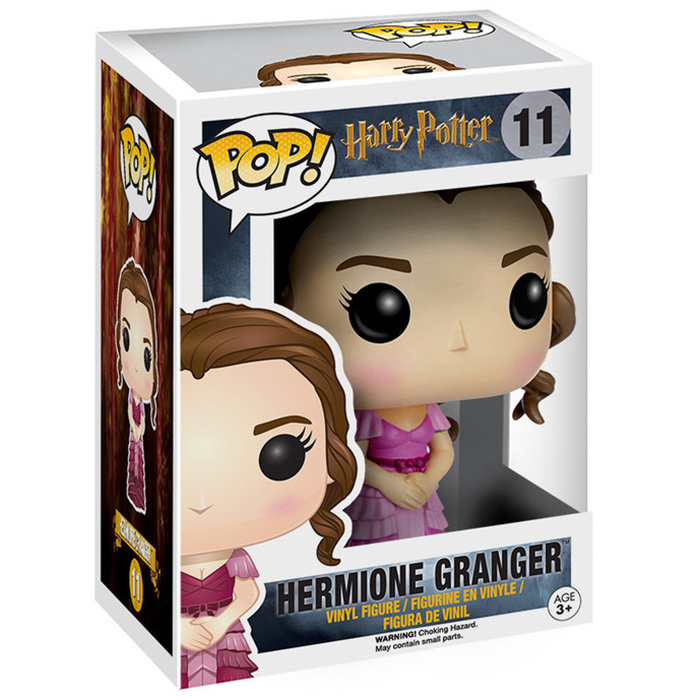