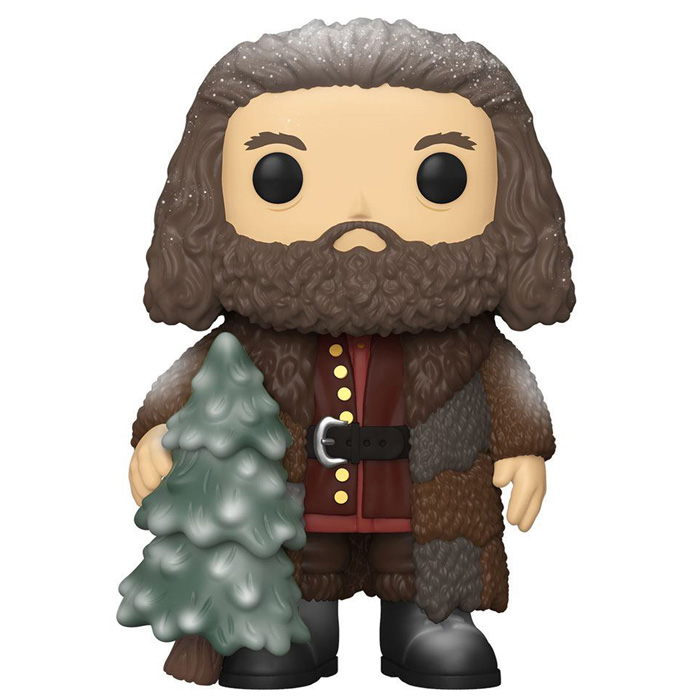 Hagrid is an important character in the Harry Potter saga telling the story of the most famous English wizard. Hagrid is half human, half dwarf, which explains his great size. He was expelled from school during his schooling because he was accused of keeping a giant spider that would have killed a pupil (while the person in charge was Voldemort). In order to keep him in the wizard world, Dumbledore hired him as a gamekeeper. It was he who brought young Harry back to his aunt’s house after his parents died. It was also he who returned to pick him up ten years later to bring him to Hogwarts. It was he who would reveal the truth about his parents, about Voldemort and the world of magic. He will become very attached to Harry and his two friends Ron and Hermione and the feeling is mutual. 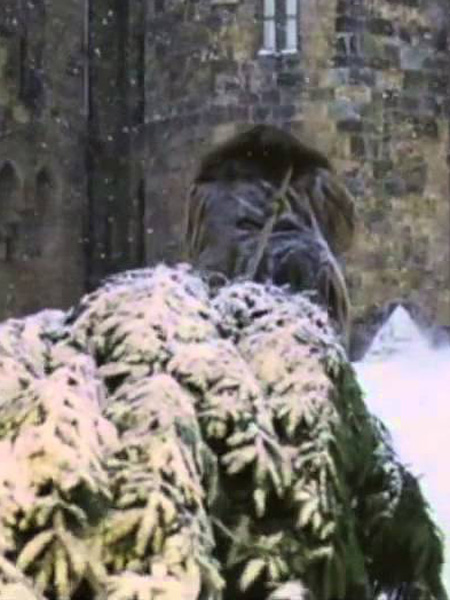 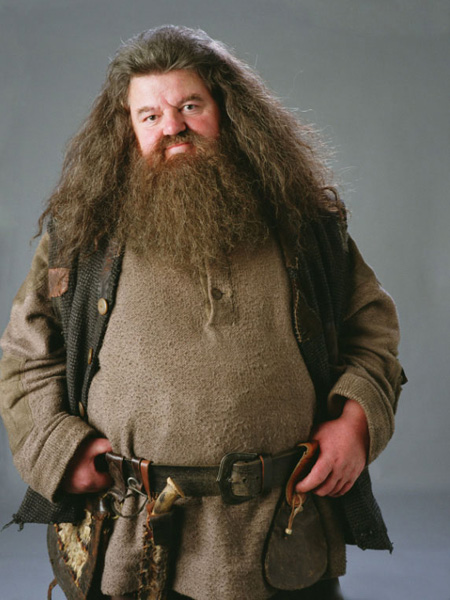 For this “holiday” version of Hagrid, Funko represented him at Christmas time in the first film. He comes out of the forest with the tree he just cut down for the big hall. He is wearing his usual brown clothes, pants, a big tunic with a big belt and a big coat made of different pieces of skin. On his head, we find his big brown beard matching his long hair. His hair and coat are covered with a little snow. The fir tree is also covered with snow. 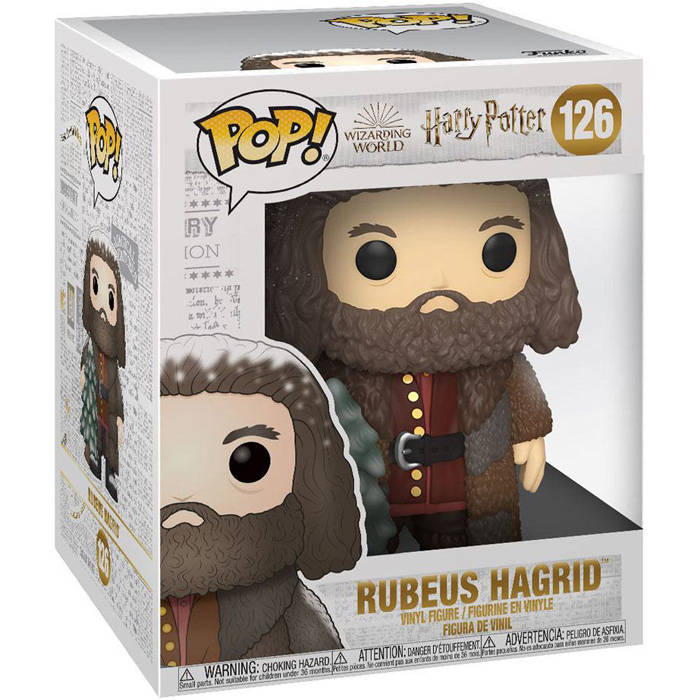