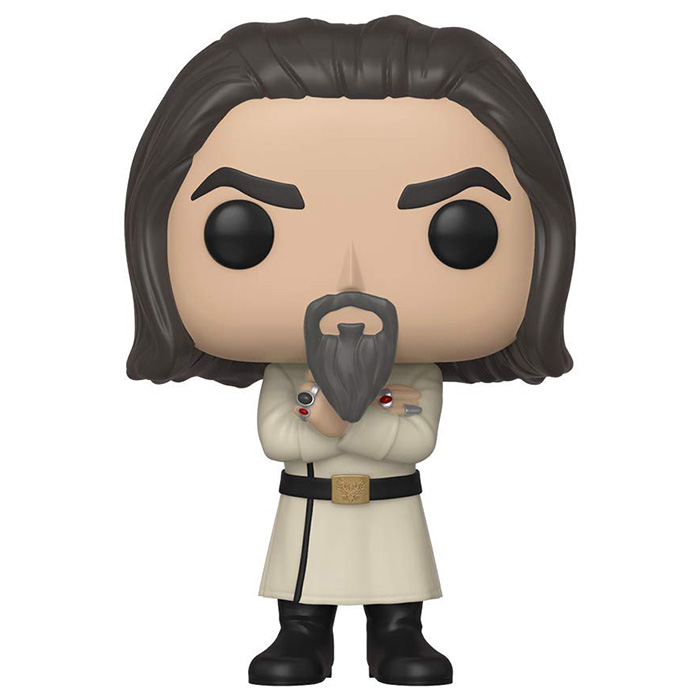 Igor Karkaroff is the director of the Bulgarian school of magic Durmstrang, whose existence is discovered in the fourth part of the literary and cinematographic saga Harry Potter. In this episode, Hogwarts School of Witchcraft and Wizardry hosts an exceptional event, the Three Wizards Tournament. In this tournament, the champion of each of the three competing schools will have to take part in particularly dangerous and difficult tasks throughout the year in the hope of winning the famous Cup of Fire at the end. Although the Hogwarts champion is underage and has already been chosen (Cedric Diggory), Harry Potter finds himself chosen by the Fire Goblet and must compete in the competition. Given the danger of this, Dumbledore and others suspect that the person who orchestrated this is not a friend of Harry. In the course of the film, we learn that Igor Karkaroff was once a man-eater, an ally of Voldemort, and that he owes his freedom only to the fact that he denounced many of his “colleagues” at the time. Snape in particular does not trust him, but the man finally proves himself worthy of trust, as does Viktor Krum, the star pupil at the Durmstrang school. 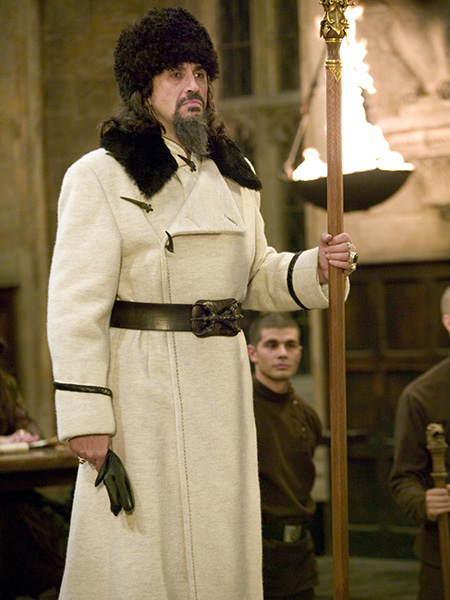 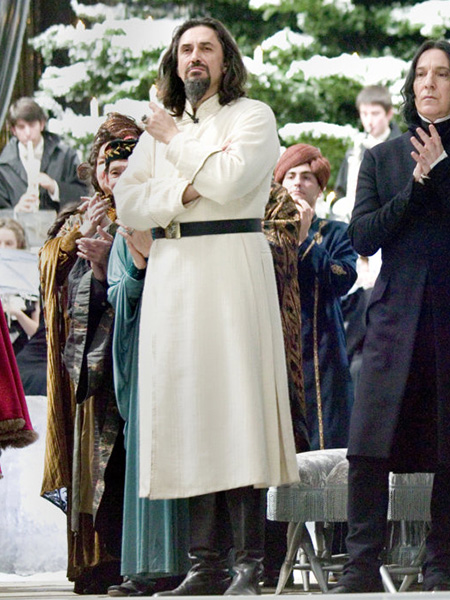 An elegant and sober look

Like all the figurines of this wave, Igor Karkaroff was represented with the outfit he wears at the famous grand ball given at Christmas time during the year in honour of distinguished guests. He wears black trousers, black boots and an elegant beige long-sleeved tunic with a gold buckle belt. He stands with his arms folded and you can see that he is wearing many different coloured stone rings. His facial expression is quite severe and we can see his medium-long black hair and his slightly grey goatee. 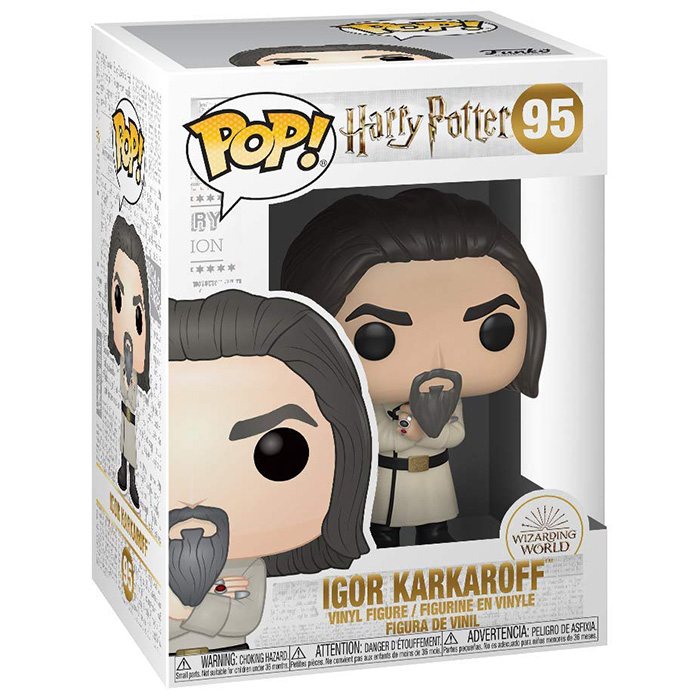