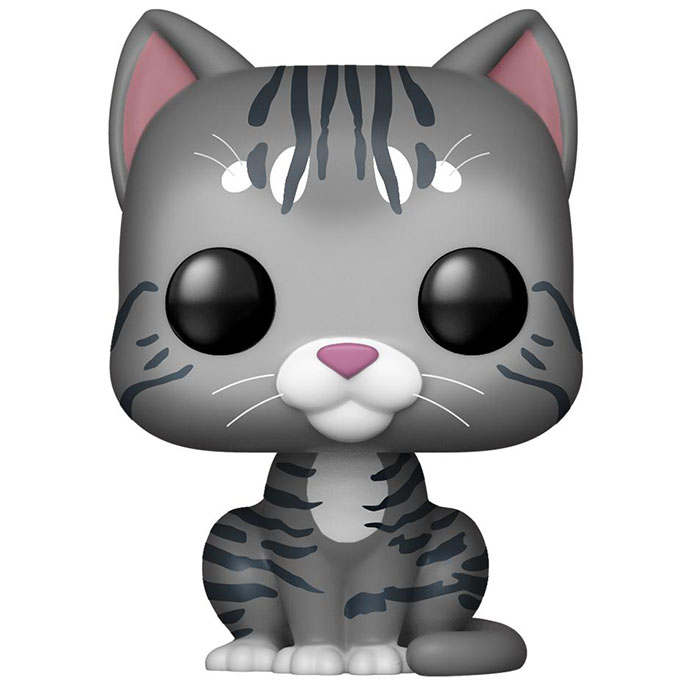 Professor McGonagall is the head of the house of Gryffindor but also the professor of charms at Hogwarts School of Witchcraft and Wizardry in the Harry Potter saga. She is one of the first characters we meet in the saga since she is there when Hagrid and Dumbledore come to drop the baby Harry off at the Dursley’s just after the death of his parents and the defeat of Voldemort. Although she is rather severe and serious, Professor McGonagall quickly becomes fond of Harry and will look after him throughout his schooling, while making sure that he gives the best of himself to succeed in his studies. It was also she who discovered his talent for flying on broomsticks and his precision, and in her first year she proposed him to Oliver Wood as the new Quidditch team seeker. Minerva McGonagall also has the particularity of being an animagus, which means that she can transform herself at will into an animal, in her case a grey tiger cat. 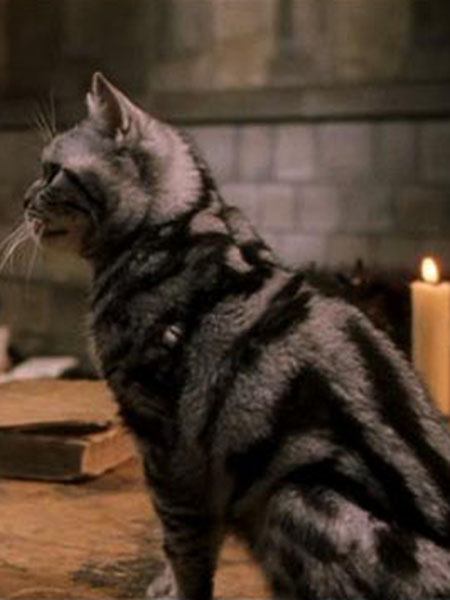 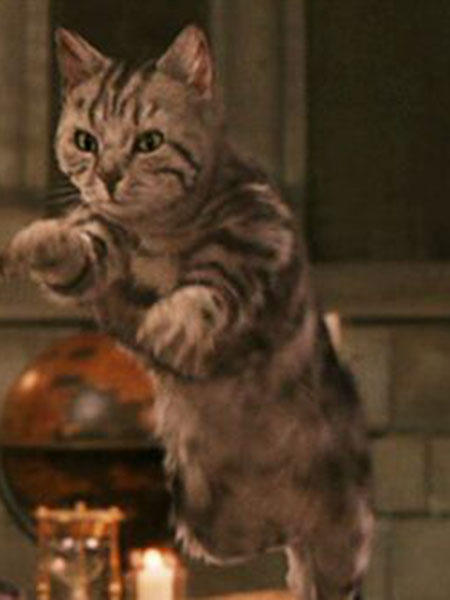 For this exclusive version of Professor McGonagall, Funko decided to represent the character in the form of a cat. She is shown sitting very wisely with her tail brought forward. Her body is rather dark grey with almost black stripes as well as white spots on the chest, head, paw tips or muzzle. Its small nose is pink as well as the inside of the ears. 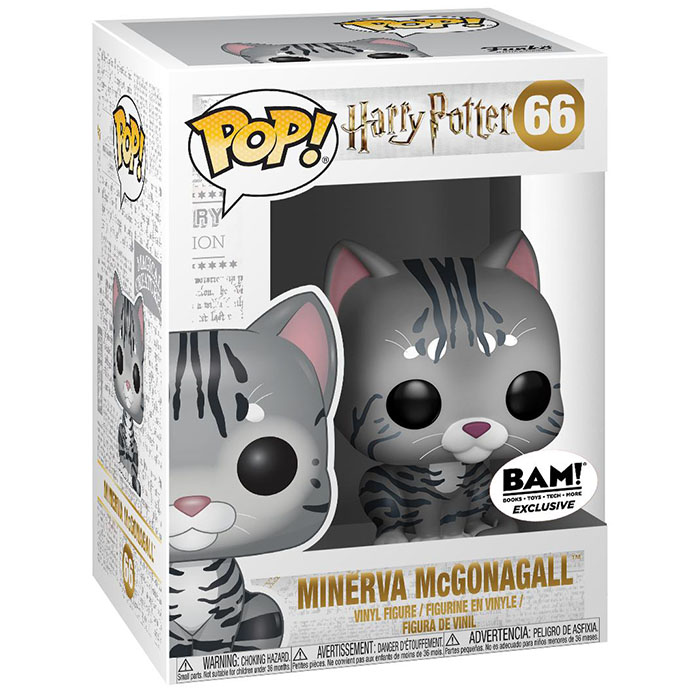