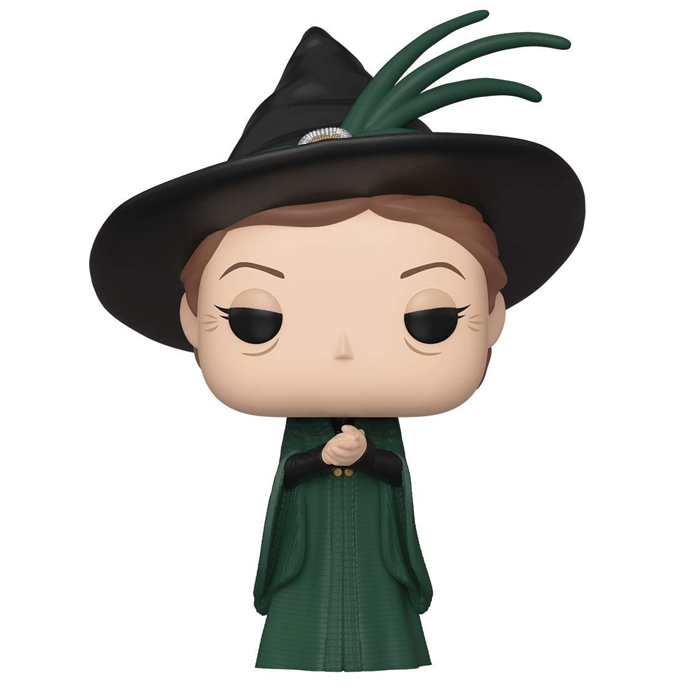 The Chief of Gryffindor

Minerva McGonagall is the director of the Gryffindor house in the famous Harry Potter literary and film saga. She is also the school’s vice-principal and one of Dumbledore’s closest friends, as well as teaching metamorphosis. She is also an animagus, one of those rare wizards capable of changing into an animal, in her case a tiger cat. She was there when baby Harry was picked up from his home by Hagrid after the death of his parents and brought back to his aunt and uncle. Professor McGonagall is strict but fair, and she is even willing to break the rules a little sometimes if it is for the welfare of her home. In the fourth opus, when the school organizes a Yule Ball in honour of guests from other magic schools, Professor McGonagall insists on the importance of their being able to dance and behaving perfectly well. However, she is also very concerned that Harry will be one of the participants during the goblet of fire. 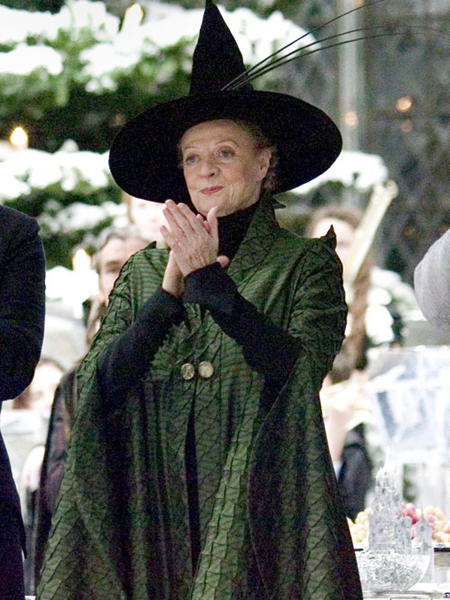 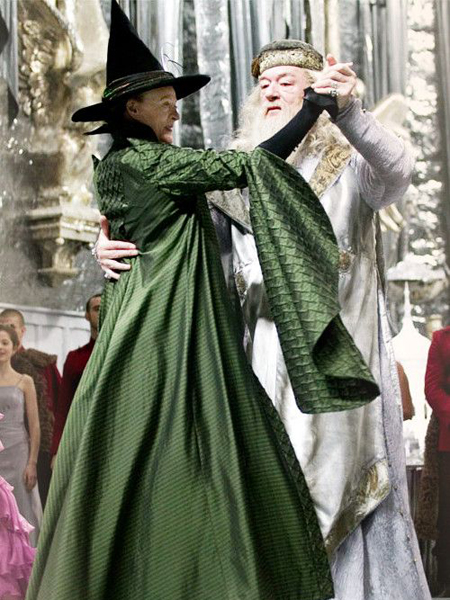 For this new version of McGonagall, Funko represented her with the party outfit she wore during the Yule Ball. It’s a long green dress with very wide sleeves almost reaching to the ground with pretty golden buttons. Her hands are crossed in front of her and you can see her black sleeves underneath. On her head, we can see her brown hair hidden under her big black pointed hat decorated with green feathers and a jewel with a shiny stone. 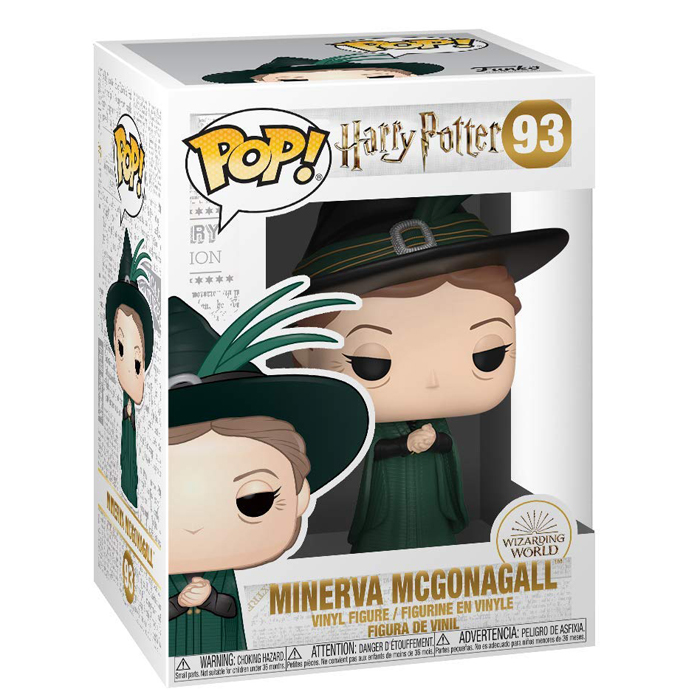