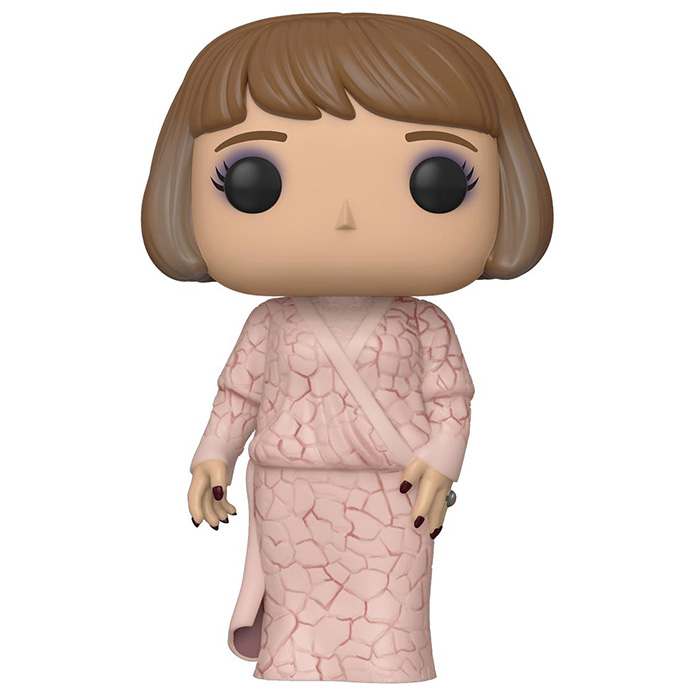 Olympe Maxime is the director of the Beauxbâtons School of Witchcraft and Wizardry, the French equivalent of the Hogwarts School of Wizardry in the Harry Potter universe. She first meets her in the fourth instalment of the series when Hogwarts hosts an exceptional event, the Wizard’s Tori Tournament. This event features the champion from each of the three competing schools, Hogwarts, Wizards and Durmstrang, chosen by the Fire Goblet. They will have to compete in very hard and dangerous tasks throughout the year while hoping to bring glory to their school. Madame Maxime is therefore French and, like Hagrid, she is half a giant. She has been friends with Dumbledore for a long time and will be very professional during the tests. Having like Hagrid a passion for magical creatures, she will also get very close to him during this year. 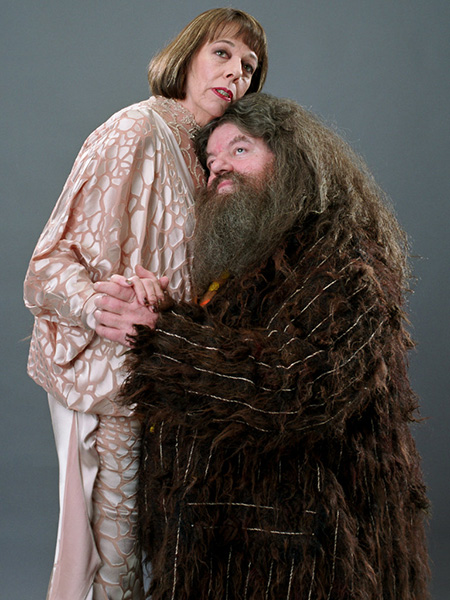 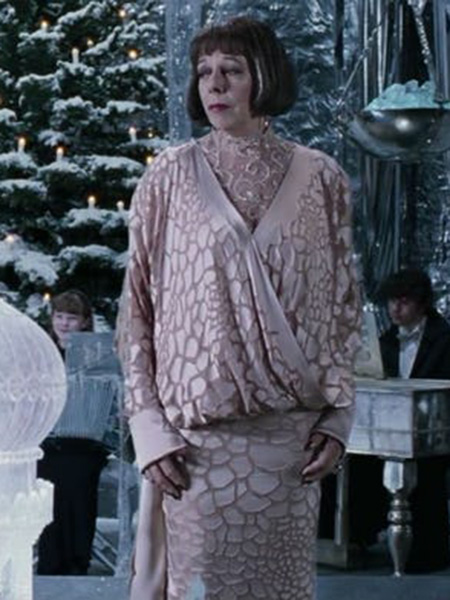 For this exclusive figurine of this great character, Funko has of course represented her in a supersized version of 15 cm. She is represented here with the outfit she wears during the ball organized at the time of Yule in the film. It’s a long pink dress with a texture reminiscent of scales, long sleeves and a crossed neckline under which we can see a lace fabric. On the face, we can see her brown hair cut in a square and the make-up quite marked at the level of her eyes. 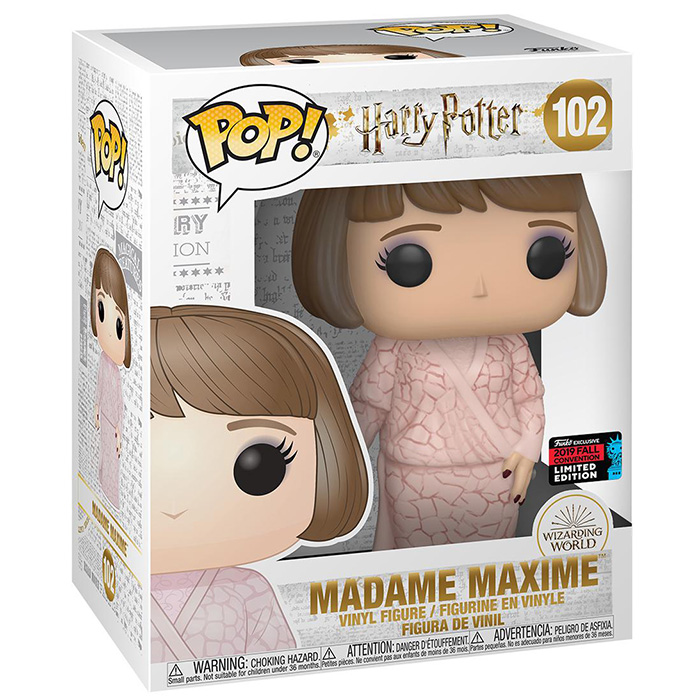