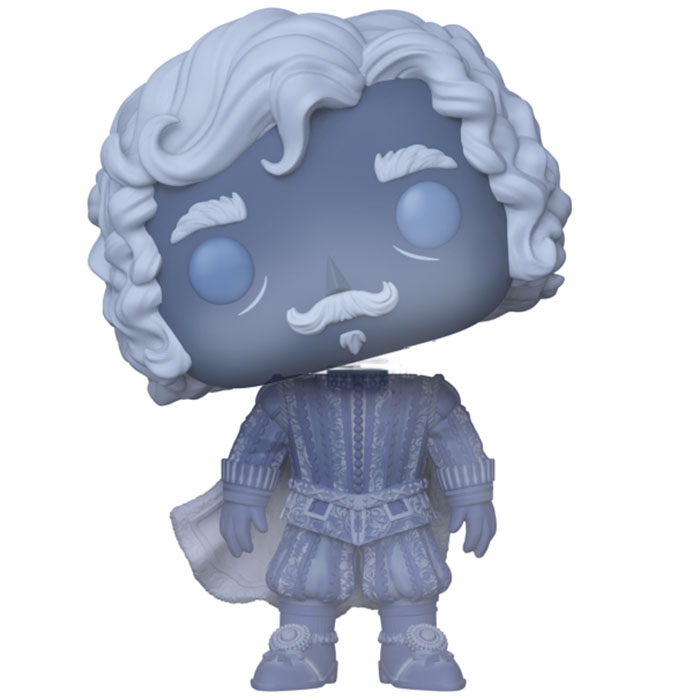 The Ghost of Gryffindor

Nearly headless Nick is the resident ghost of the Gryffindor house in Harry Potter books and movies. His real name Nicholas De Mimsy Porpington was an English nobleman who was placed in the House of Gryffindor during his time at Hogwarts. He later became a member of the royal court but was executed following a spell that went wrong on women of the court in 1492. Sadly, the executioner failed to execute him and Nick’s head was left hanging from his neck by a single small piece of skin. This he now deplores because it means that he cannot join the headless hunters’ club. If his role in films is quite limited, being only important when he finds himself petrified by basil in the second film, we see him much more often in books. He is there to welcome new students every year and help them if they are lost. Harry also comes to see him and Peeves when Sirius dies, hoping he can find him as a ghost. Nick then explains to him that he remained a ghost because he was too afraid of death and that if Sirius is not there, it probably means that he is at peace. 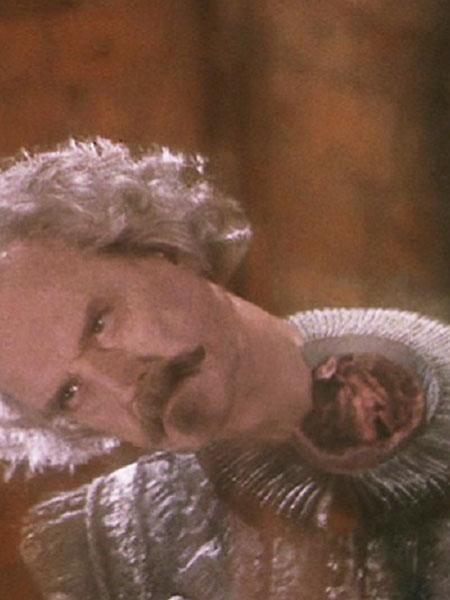 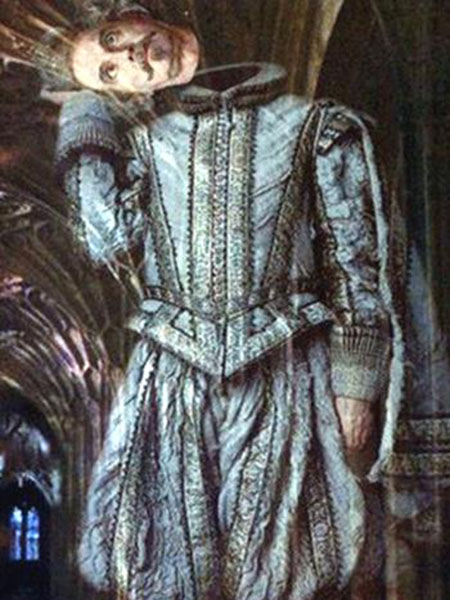 Nick is represented here in a slightly translucent blue plastic with white parts a little more opaque to mark the details of his garment. So we find his typical early renaissance outfit: a tunic and puffy pants with nice embroidered details as well as a long cape and shoes with light heels and a big ornament at the buckle. At head level, we can see his small moustache, thick eyebrows and white curly mid-long hair. Finally, his head is, as in the film, depicted half torn off and holding his neck on one side only. 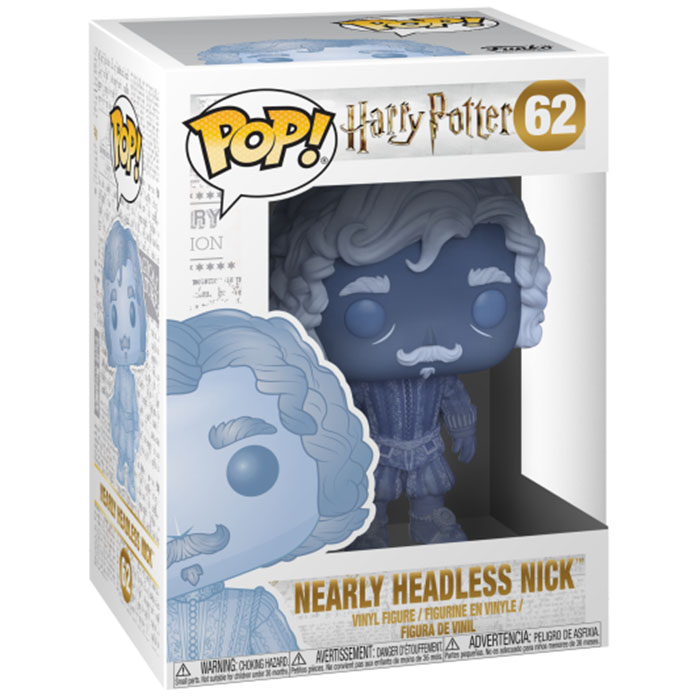