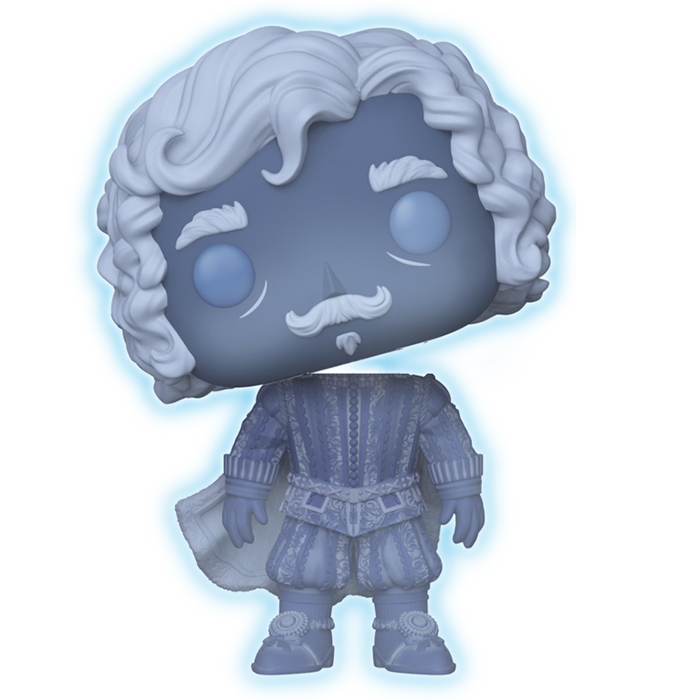 Nearly Headless Nick, whose real name is Sir Nicholas, is the ghost of the House of Gryffindor in Harry Potter movies and novels. Sir Nicholas was a member of the royal court of England in the 15th century. Unfortunately for him, after a spell that went wrong for one of the ladies of the court, he was condemned to be beheaded. And unfortunately for him, the executioner having badly sharpened his axe, he had to re-sharpen it several times and his head remained attached to his body by a small piece of skin. For this reason, Sir Nicholas has been refused entry to the headless hunters’ club for centuries. In the films, his role is important in the second film when he finds himself petrified by the Basilisk’s gaze, but in the novels, he is a little more present. He will notably advise Harry after the death of Sirius or Dumbledore, explaining to him that it is a good thing that neither of them have become ghosts, meaning that they are at peace. 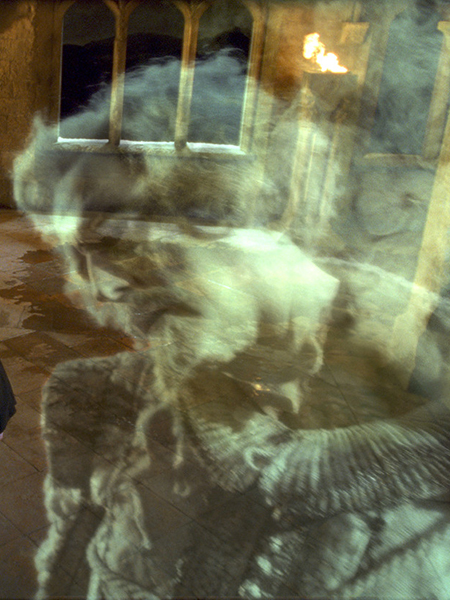 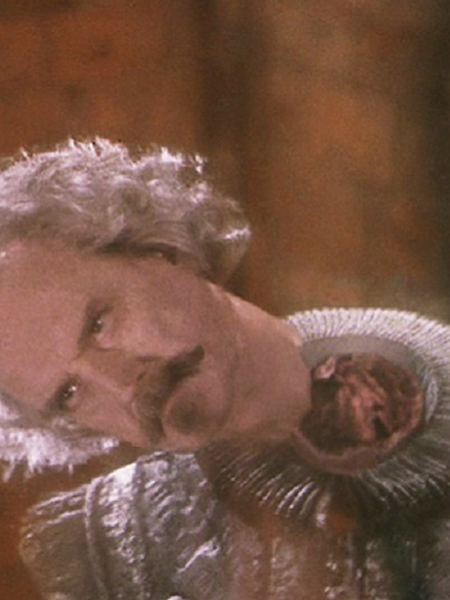 For this exclusive action figure at the Comic Con in San Diego 2018, Funko decided to make Nick glow with a bluish light in the dark that makes him look like a ghost. As on his previous version, he is made of a plastic whose clothes or face details stand out in white. He wears a very elegant 15th century courtly man’s outfit with puffy pants, heels and a cape. His head with thick curly hair is shown on the side almost completely detached from his neck to show how close he came to being completely decapitated. 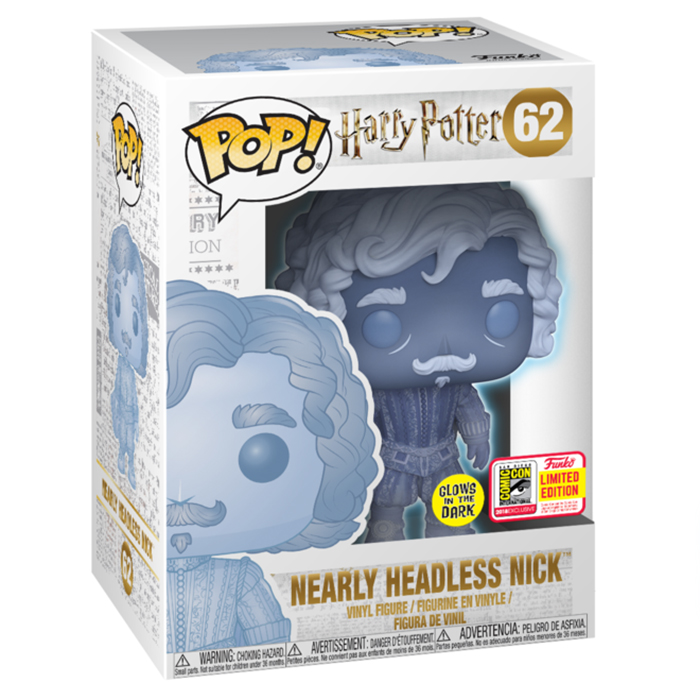