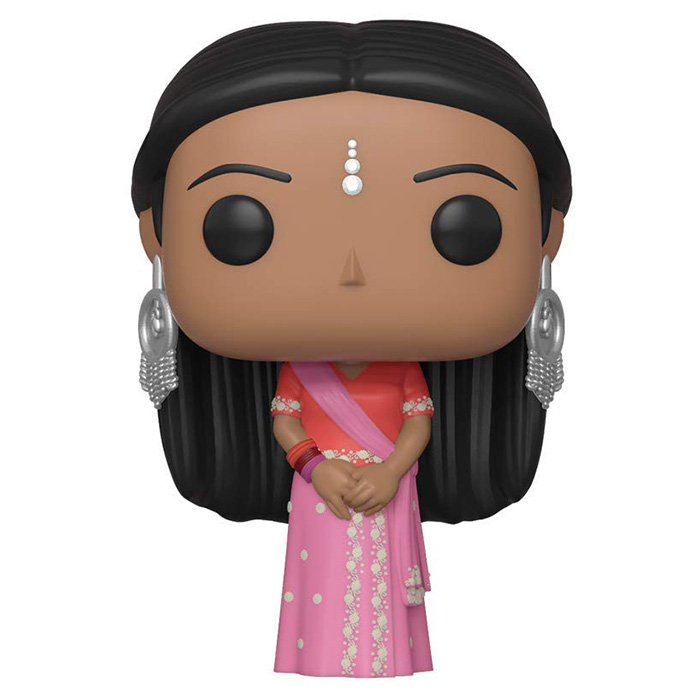 Parvati Patil is a Hogwarts student in the Harry Potter books and films. Like Harry and most of the main characters, Parvati is a pupil of the house of Gryffindor who arrived the same year as Harry. Parvati has a non-identical twin sister Padma, to whom she is very close but who was not placed in the same house as her. Parvati is also very close to her best friend Lavender Brown whose passion for divination she shares, a subject they began studying in third grade. The two sisters have always been good friends to Harry and the others and in fourth grade, disappointed by Cho Chang’s refusal to be his date to the ball, Harry asks Parvati while Ron asks his sister Padma. Unfortunately, the two boys are quite depressed and the girls don’t have a good time, so their “story” ends there. However, the two sisters are going to stay friends with him, be part of the secret training groups in the fifth opus and of course take part in the battle of Hogwarts at the end. Parvati will lose her best friend Lavender Brown. 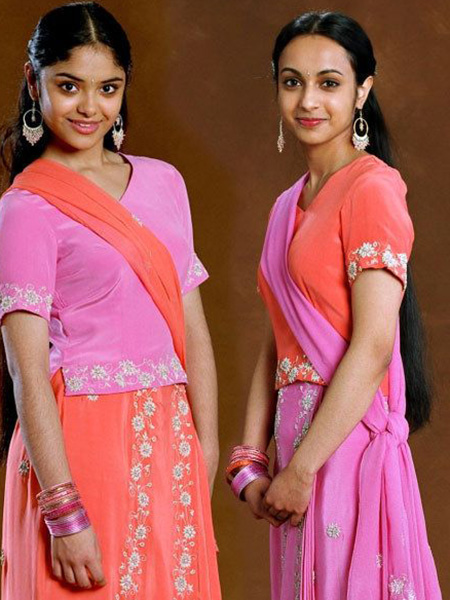 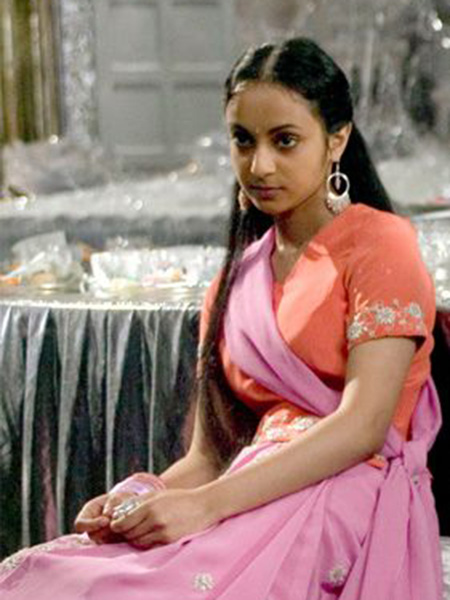 For this first figurine of Parvati’s character, Funko chose to represent her, like the others of this series, with the dress she wears during the Yule Ball. It is a traditional Indian pink and orange dress. The top has short sleeves with flowers at the edge, the bottom is pink with white flowers and at the top, a band of pink fabric crosses the torso. She also wears a bracelet in these colors. On her head, her long black hair is partially held back and she wears long silver earrings and a jewel on her forehead. 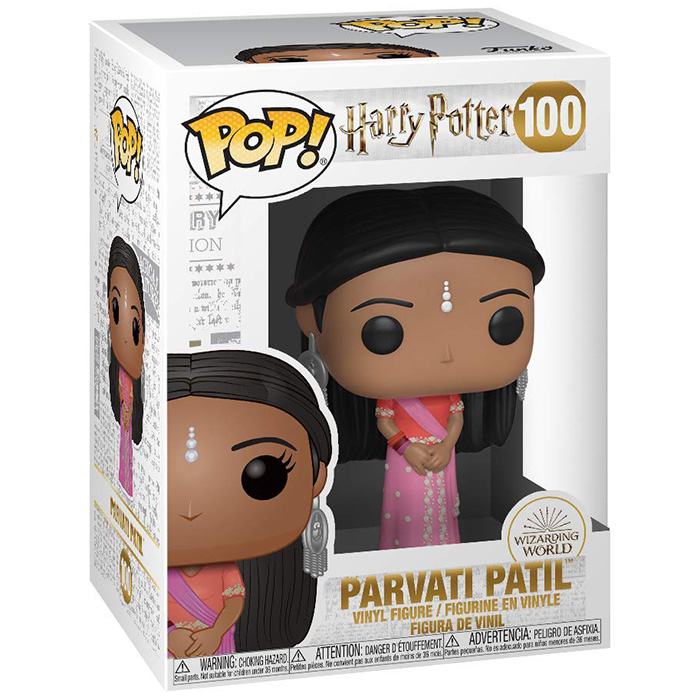