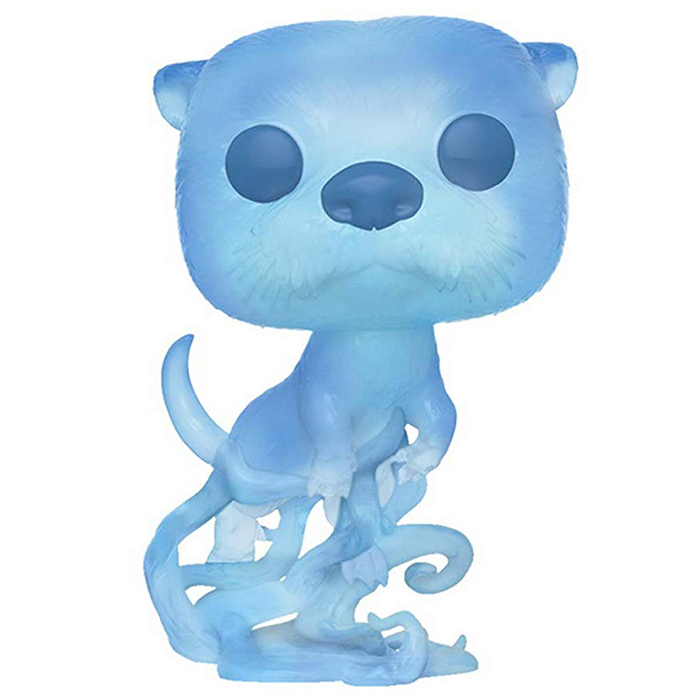 The bossus is a spell that wizards can cast in the Harry Potter saga. Remus Lupin teaches it to Harry during his third year, much earlier than it should be, because the detractors present at school seem to want to attack him particularly. Indeed, the patronus is a spell produced with the formula “Expecto Patronum”, the wizard having to use a happy memory to create a shield of light to repel these evil creatures who are usually the guards of Azkaban, the wizard’s prison. Hermione and many other students learn this spell when Harry is in the fifth grade. When the ministry refuses to announce Voldemort’s return and sends a teacher of defense against the forces of evil who refuses to teach them useful spells, Harry and his friends form Dumbledore’s army. Together, they work and practice spells that will allow them to defend themselves against attacks from dead eaters and, among others, the patronus. When properly mastered, this shield can take the form of an animal that is different for each sorcerer. In Hermione’s case, it’s an otter. 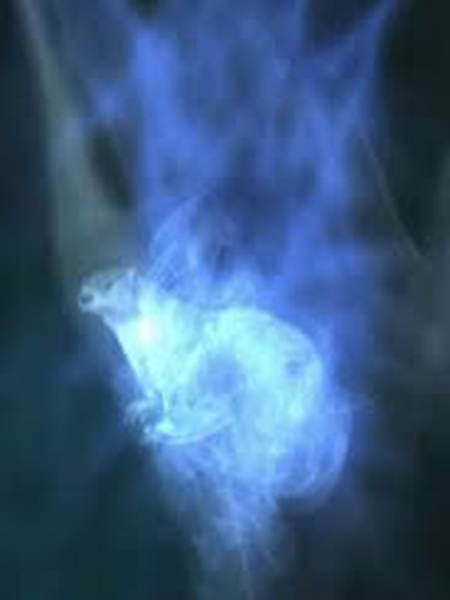 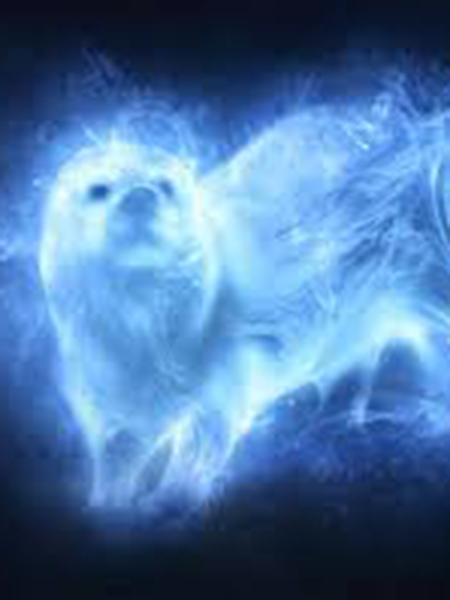 The pattern being a shield of light, Funko represented it in a slightly transparent blue plastic. So we find the elongated body of the otter with its long tail and small front legs. In order to show the light and always moving side of the patternus as seen in the film, the otter is raised and held by some kind of blue light filaments. On the head, we find its large muzzle, its small ears and the fur on its face. 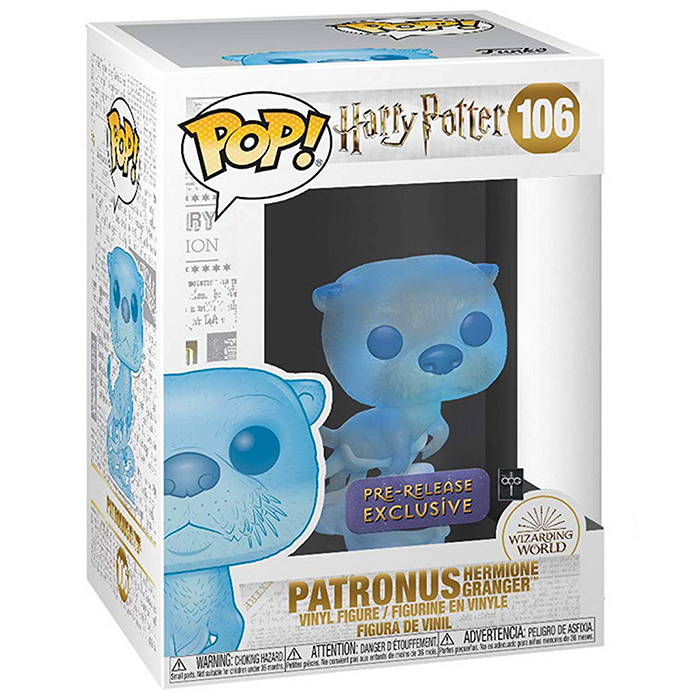