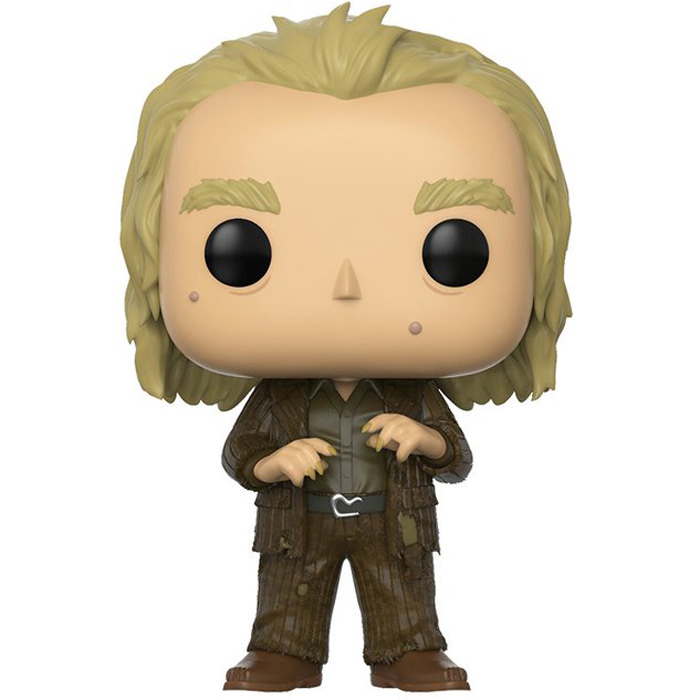 A master of camouflage

Peter Pettigrew is a character we meet for the first time in the third episode of the famous adventures of the young orphaned wizard Harry Potter. At the beginning of this episode, Sirius Black, the man who would have brought Voldemort to Harry’s parents to kill them, escapes from prison and everyone thinks that his goal is of course to go looking for him to finish the work started by the terrible wizard. Harry also learns that this man was not only the friend of his parents but also his godfather and that he would also have killed their other friend Peter Pettigrew whose only finger was found. But one night, Harry sees his name on the marauder’s map, the map that is supposed to show everyone in the castle. Later, while Harry, Ron and Hermione are outside on the school grounds, they are attacked by a large black dog, which is none other than Sirius Black in another form but he is actually after Ron’s rat and not Harry. We will then learn that the rat in question is in fact Peter and that he is the one who sold Harry’s parents to Voldemort before pretending to be dead and blaming Sirius. Peter will be back with Voldemort again in subsequent episodes. 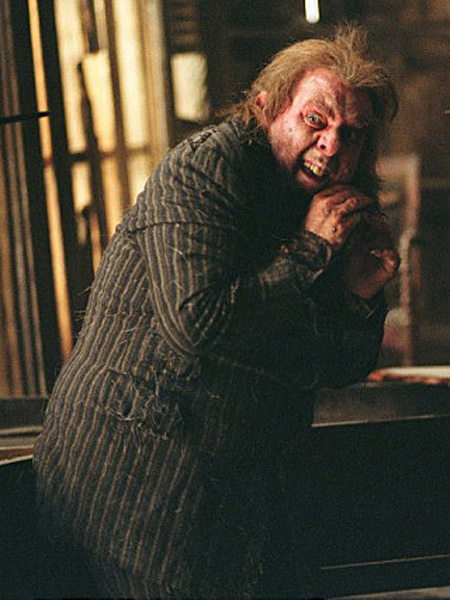 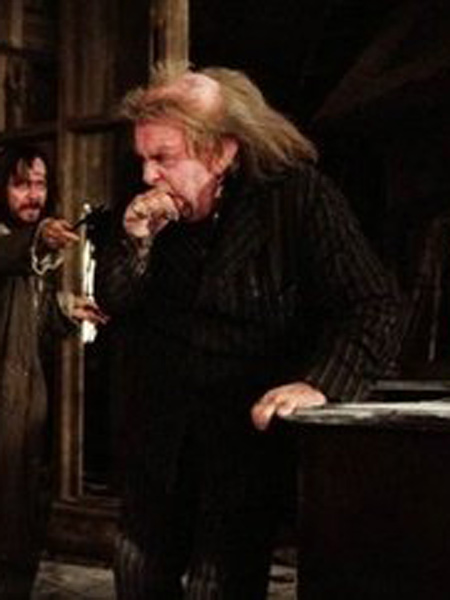 An appearance that betrays his corrupt mind

Peter Pettigrew is, of course, represented here in his human form. He wears a brown suit that is more than retro since it is the one he wore the last time he took human form 12 years ago at the time of the death of Harry’s parents. This one’s also a little damaged and punctured in places. At the level of the head, we can find his long blond hair starting high on the skull as well as the two big warts that decorate his face. Finally, we notice that his nails are particularly long and that he still holds his hands in front of him like a rat holds his front legs when he is standing. 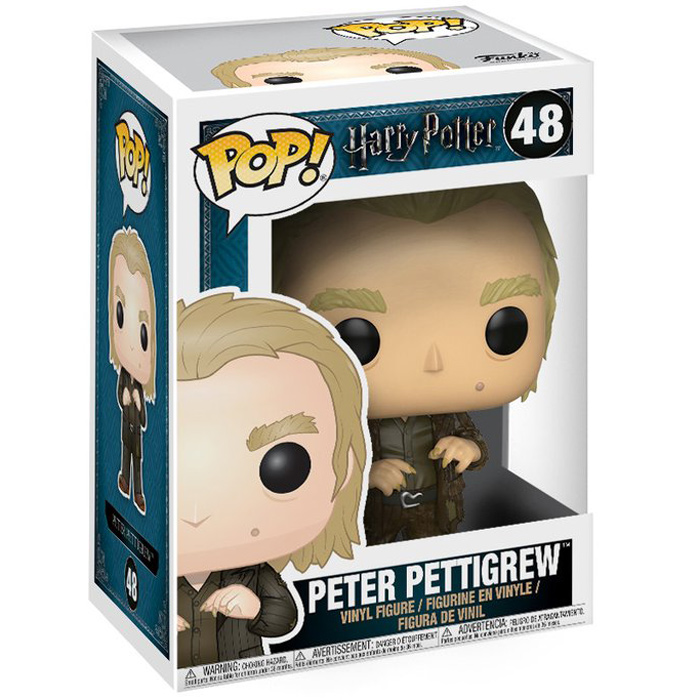