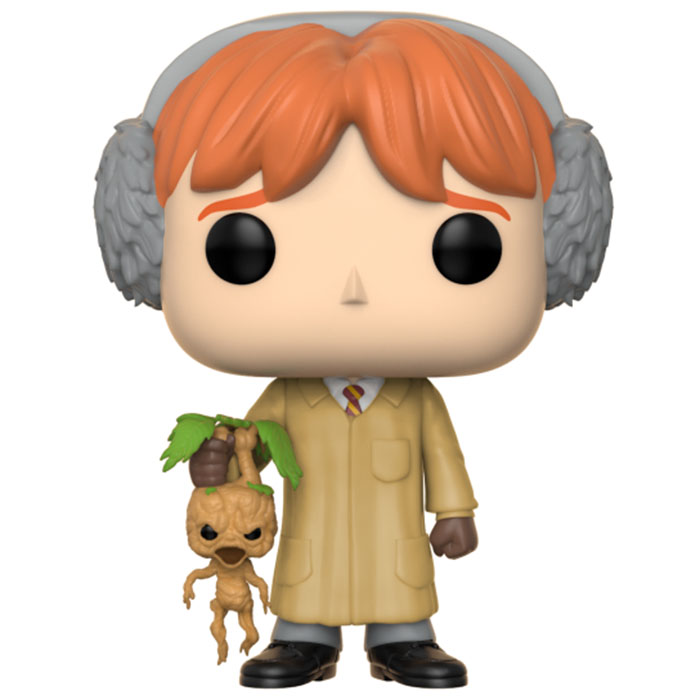 A bad start to a year for Ron

Ron is the best friend of Harry Potter, the famous little wizard hero of the saga of the same name. After an eventful first year, the second year is also starting with a bang for the two friends. Indeed, just as they were about to pass on the platform to take the Hogwarts Express, the platform closed for no reason and they are stuck in London. So they decide to take Ron’s father’s flying car to try to catch the train. But the car passes too close to the bumping willow tree on its way to Hogwarts, they are frankly roughed up and Ron’s wand is almost completely broken in half. This will of course cause many problems over the course of the year. At the beginning of the year, Ron discovers new materials and courses, including one on mandrake roots with which, among other things, a potion can be created to wake up people who have been petrified, which will prove very useful very quickly. 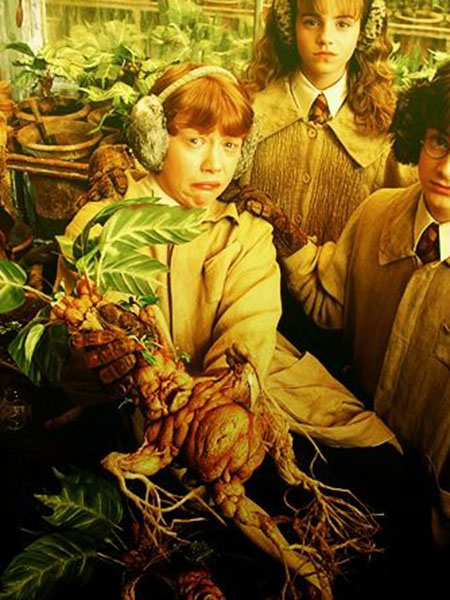 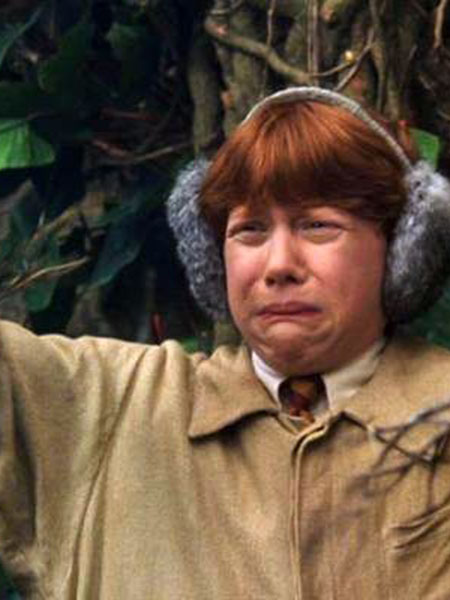 A character not reassured

Like Harry and Hermione, Ron is represented with his herbology class outfit for this new wave of figurines. Only his grey trousers, black shoes and red and gold tie in the colours of Gryffindor stand out. On his head, his famous red hair can be seen, and he looks particularly worried as he holds one of the mandrake roots in his hands, screaming, unhappy that it has been removed from his pot. Luckily, like his friends, Ron wears earmuffs on his head to protect him, which could literally knock him out for several hours. 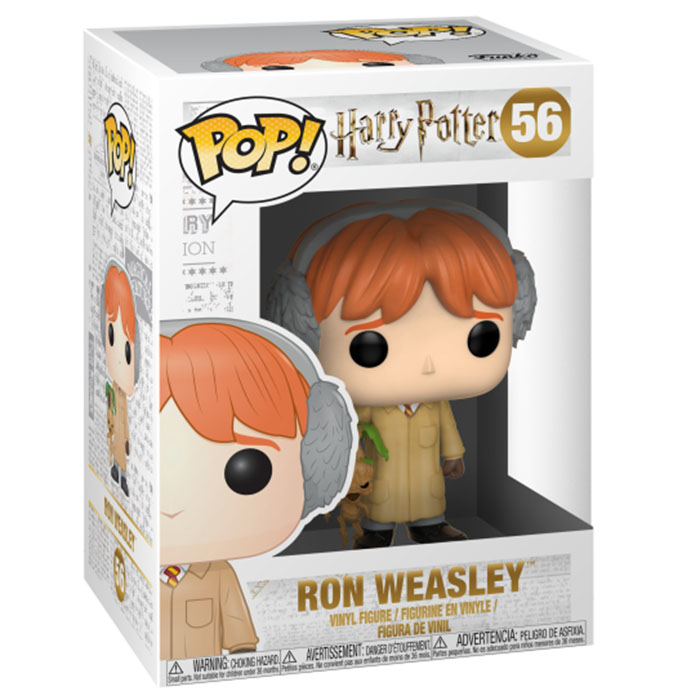 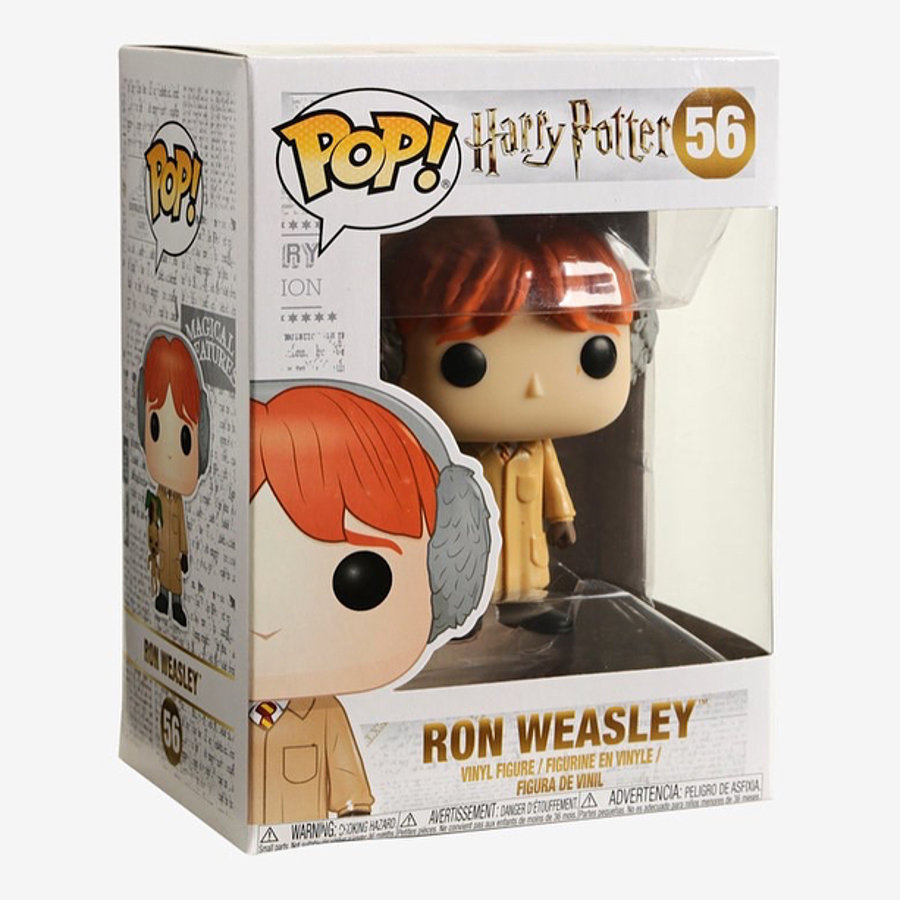 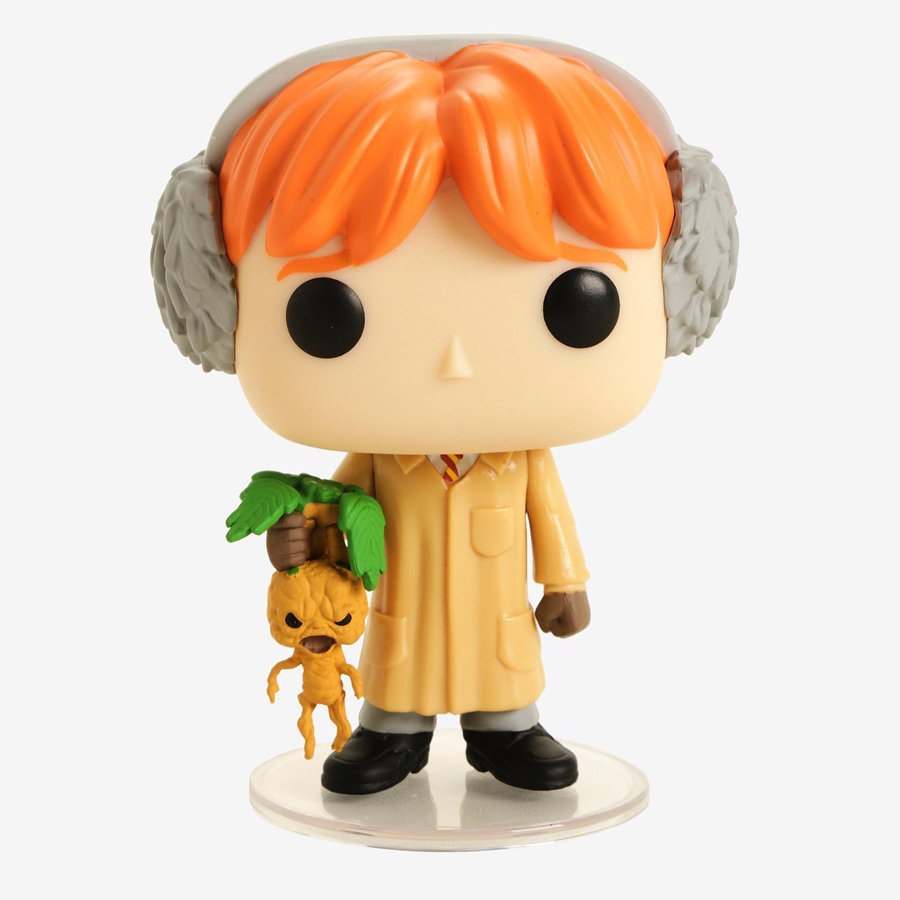 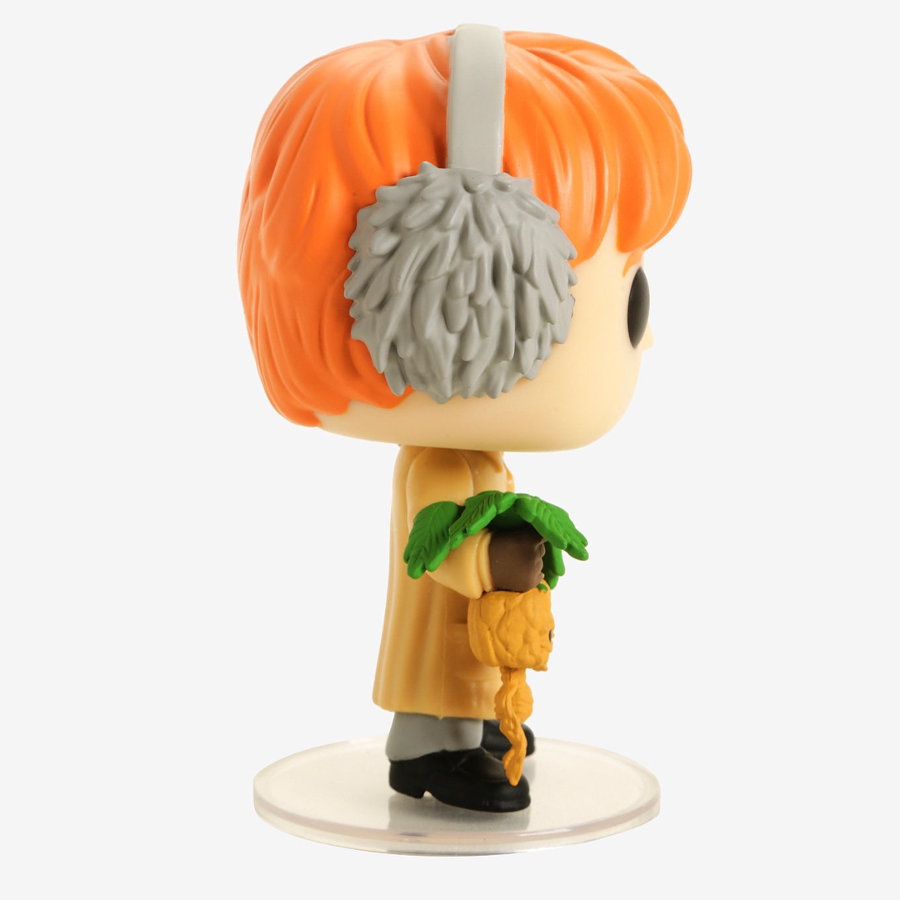 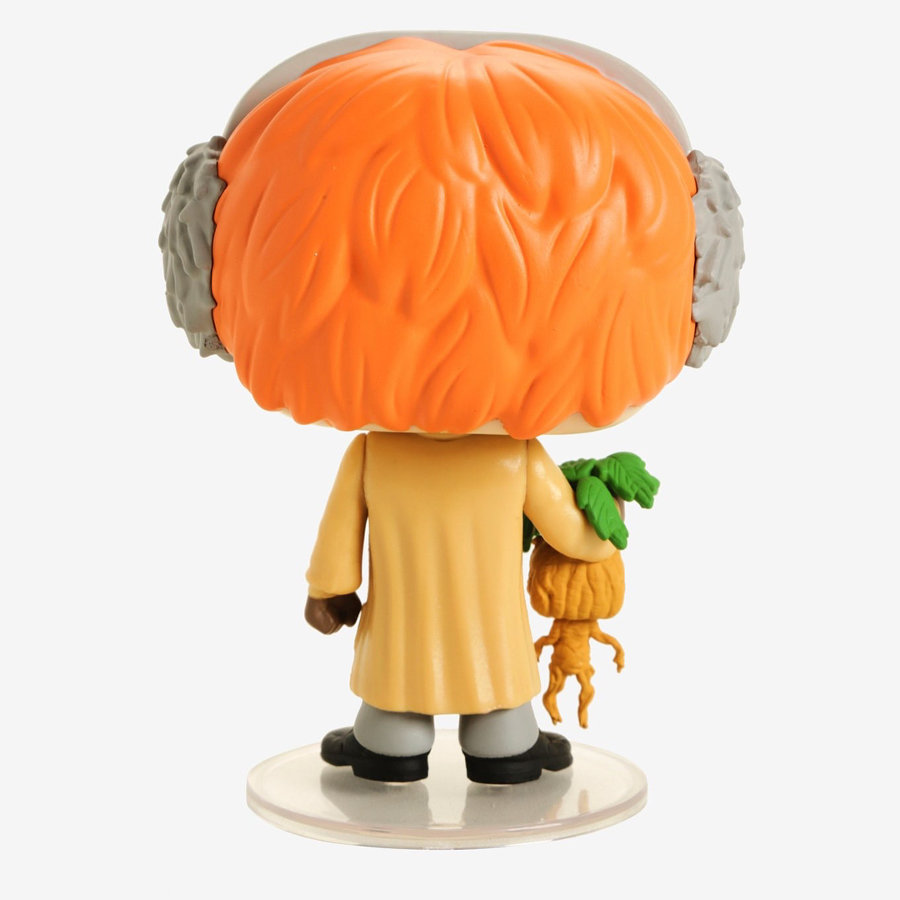 “We love this series of herbology figurines for all the little, well-defined details that differentiate the figurines from each other, in addition to the facial features. As always, Ron is unlucky and ends up with the loudest creature, as can be seen with his big mouth open. And of course, he wears that more than worried look which is a bit the character’s trademark. »