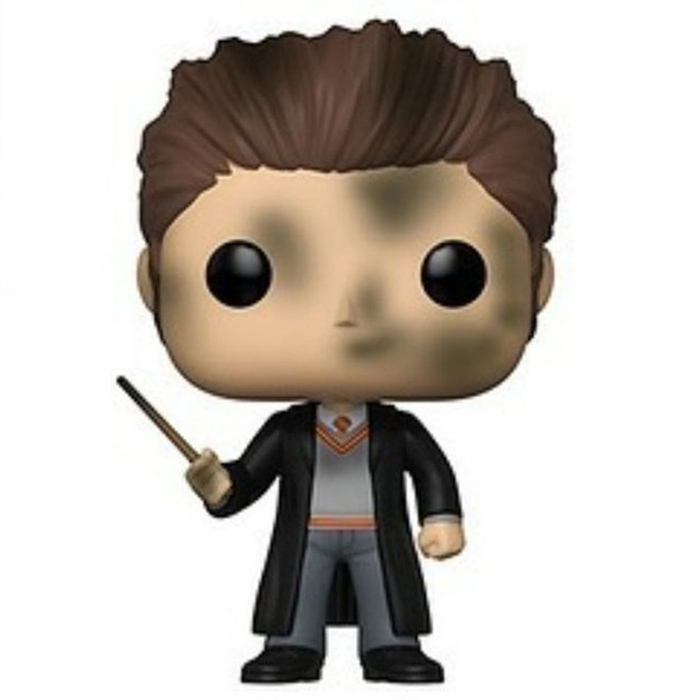 Seamus Finnigan is a secondary but recurring character in the Harry Potter saga. Like the three heroes of the saga, he is part of Gryffindor and arrives at Hogwarts the same year as Harry, Ron and Hermione. He also shares a room with Harry, Ron and Neville throughout their schooling. Seamus is not a bad student, but he has a propensity to blow things up or catch fire, sometimes willingly, but often unwillingly, finding himself even eyebrow-less for part of his first year at Hogwarts. He’s quite a good friend of the three heroes in the saga, although there is some tension between him and Harry during the beginning of their fifth year because of what Harry and Dumbledore said about Voldemort’s return, which almost made Seamus’ mother not to let him return to Hogwarts. In the end, however, he will fully support Harry’s cause and will even have an important role in the final battle when Professor McGonagall asks him to blow up one of the bridges to block the advance of Voldemort’s army. 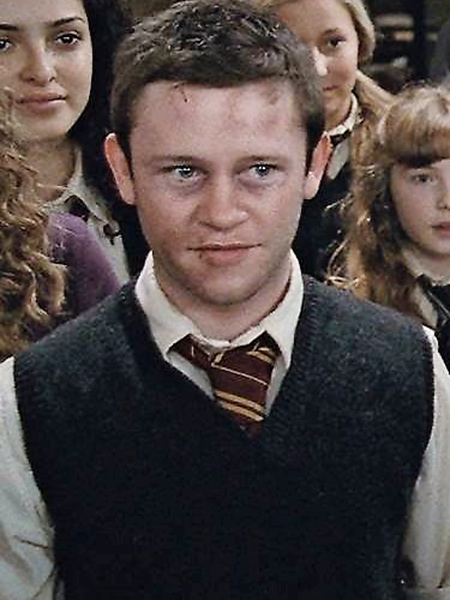 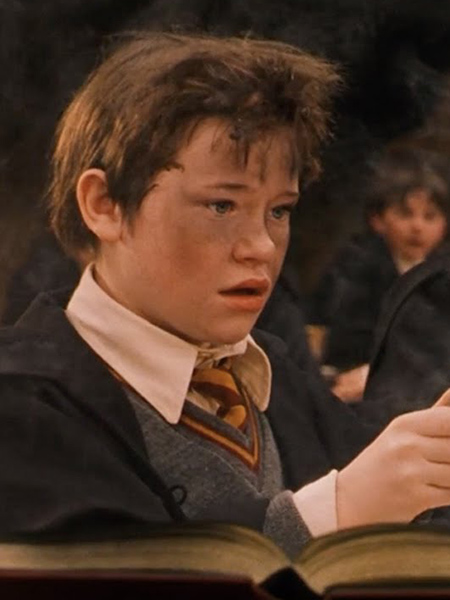 A figurine in his own image

Given his passion for explosions, Seamus was shown here just after an explosion. He is wearing his traditional Hogwarts uniform: gray pants and the matching sweater with Gryffindor-colored edges. He is wearing black shoes and a long black wizard’s robe. In his right hand, he is holding his wand, of course. Finally, at the level of his head, his face, like some parts of his clothes, is partly covered with soot as it is often the case in books and films. In addition, his brown hair has been blown back in spikes by the wind of the explosion. 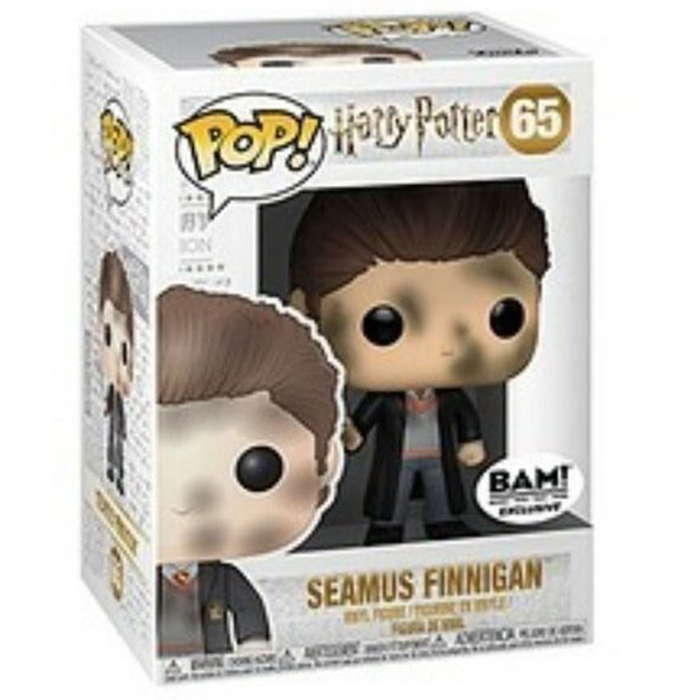