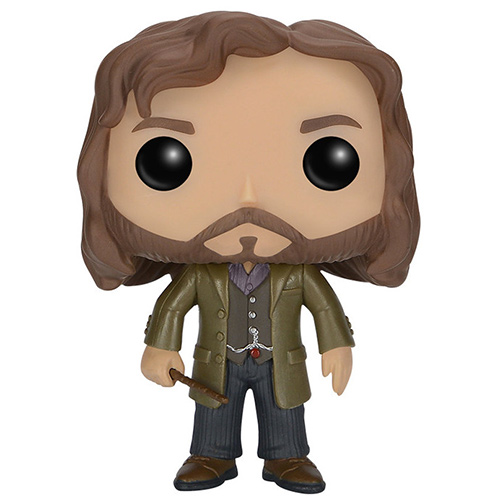 The Godfather of Harry Potter

Sirius Black is an important character in the Harry Potter literary and cinematic saga. These novels by J.K. Rowling tell the story of Harry, a young English boy living with his uncle and aunt since the death of his parents when he was only one year old. On his eleventh birthday, he learns that he is a sorcerer and joins the school of Hogwarts. He then discovered the hidden world of wizards. He will also learn that his parents did not die in a car accident but that they were killed trying to protect him from the most terrible sorcerer that ever existed: Voldemort. At the beginning of the third novel, we learn of the escape of Sirius Black from Azkaban prison, a supposed supporter of Voldemort. In the course of the story, Harry will learn that Sirius was in fact his godfather and that it was he who would have given the location of Harry’s parents to Voldemort. He would also have killed one of their friends, Petter Pettigrew. But finally, we will learn that Sirius remained faithful to his friends and that it is in fact Peter who denounced them to Voldemort and then turned himself into a rat. He thus put the blame on Sirius Black. In the end, although Harry knows the truth about his godfather, there is no proof and therefore he cannot be exonerated. Sirius will make a comeback in the fifth novel/movie to help Harry and his friends fight a gang of Death Eaters (Voldemort’s followers) but he will not survive. 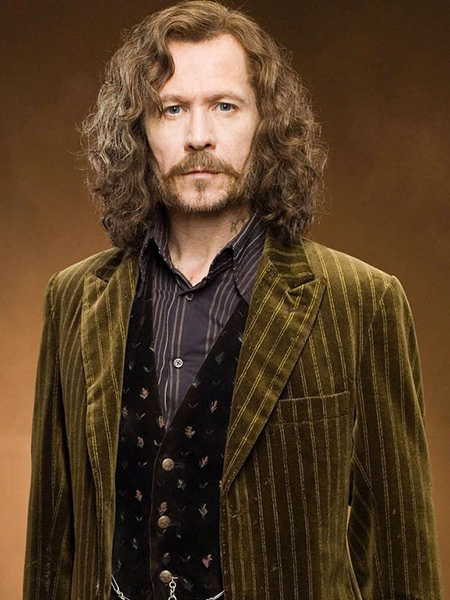 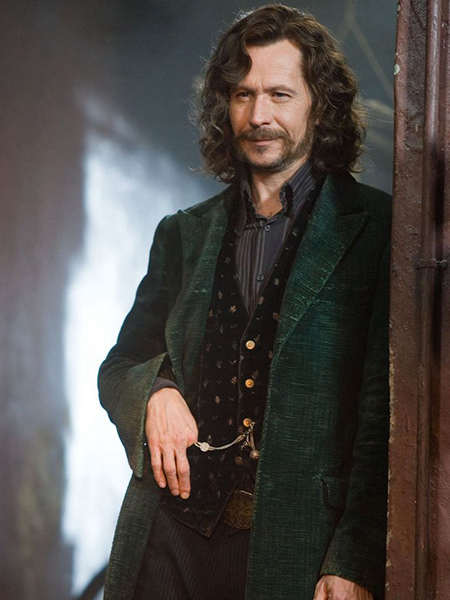 The most elegant wizard

When he appeared in the first film, Sirius Black still wears his uniform from Azkaban prison and is very thin and dirty. So he doesn’t look very good. On the other hand, when he returns in the fifth film, he has regained his physique and elegance of yesteryear, even though he still bears the after-effects of years of imprisonment. This is how he is represented on this figurine. We find his style of gentleman with striped trousers, green velvet jacket and jacket with a pocket watch with a finely represented chain. At the head, we find his medium-length hair and his finely trimmed beard and of course he holds his wizard’s wand in his right hand. 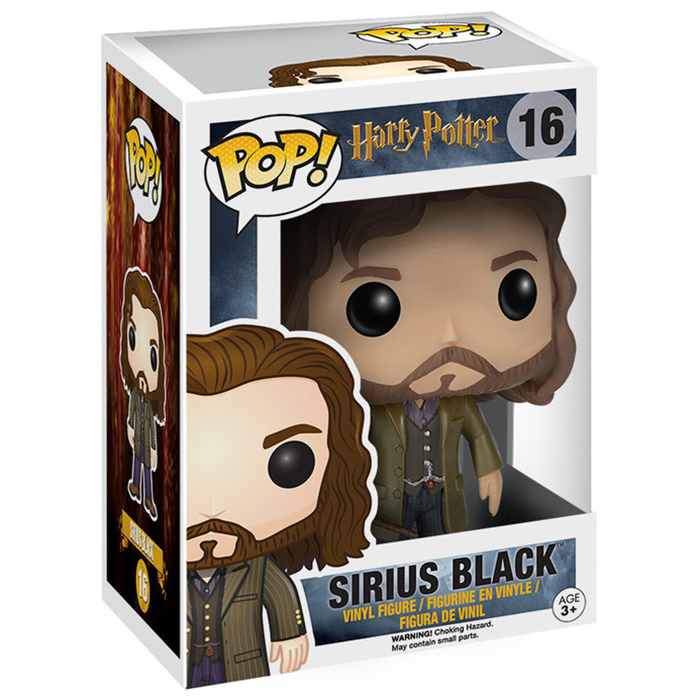