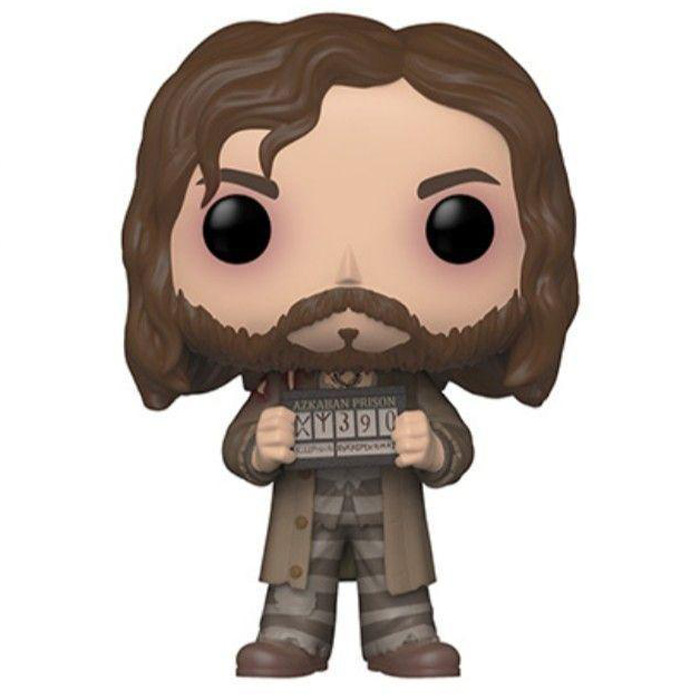 Sirius Black is the godfather of Harry Potter in the literary and cinematographic saga of the same name. He was his parents’ best friend before they were killed by Voldemort. It was their other friend Peter Pettigrew who brought Voldemort to the Potters but he cut off a finger and immediately turned into a rat and escaped to make it look like he was dead, thus incriminating Sirius Black. Sirius Black was unjustly locked up in the terrible wizard’s prison, Azkaban, for twelve years. We learn the whole truth about this story in Harry Potter’s third book when he manages to escape and does everything to find both Harry and Peter, who happens to be Ron’s rat. 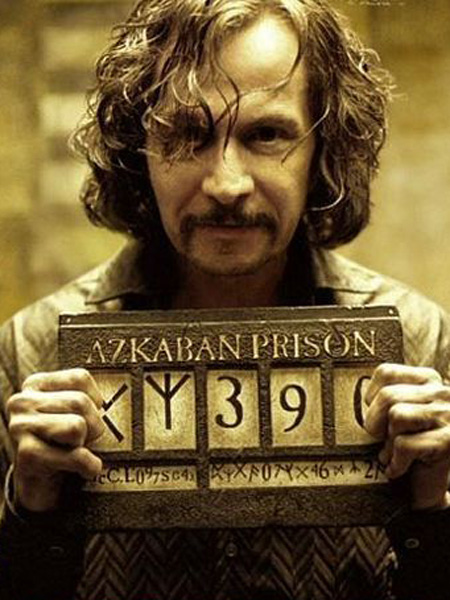 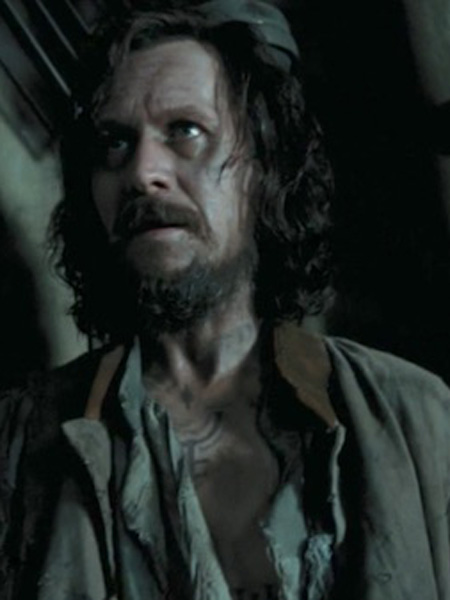 For this exclusive figurine, Funko represented Sirius with his Azkaban prisoner outfit. This is a classic black and white striped pyjama set, appearing here in dirty brown tones. He also wears a very old and damaged coat over it and matching shoes. He is holding in his hands the sign with his number. Finally, at the level of his head, we find his long hair and his beard as well as the worrying dark circles around his eyes. 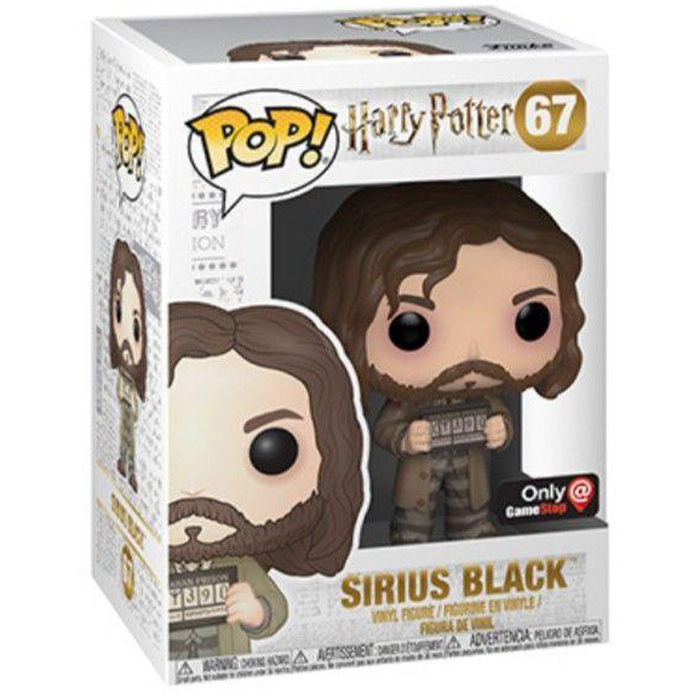