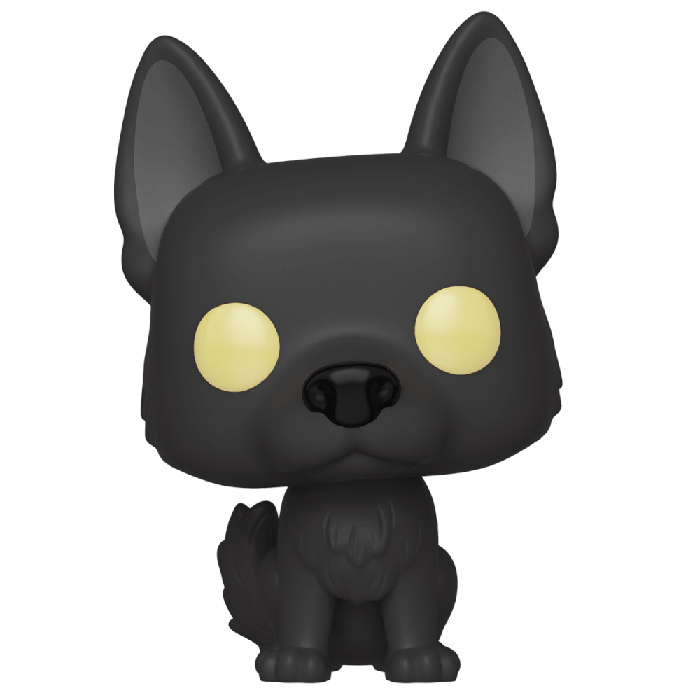 A dog not really docile

Sirius Black is the godfather of Harry Potter in the books and movies of the famous saga. He was one of his parents’ best friends and, logically, when Harry was born, his parents made him his godfather. But one year later, when Voldemort took power, one of their other friends, Peter Pettigrew, gave their address to him and it was his fault that they died. But just afterwards, he cut off a finger and turned himself into a rat to make it look like Sirius was responsible and would have killed him too. Sirius was sent to Azkaban for more than twelve years before he finally managed to escape, determined to get his revenge. To do so, he took the form of a black dog, but Pettigrew escaped and the name of Sirius could not be cleared. But fortunately, it also allowed him to tell Harry the truth and go free, although he is still wanted. 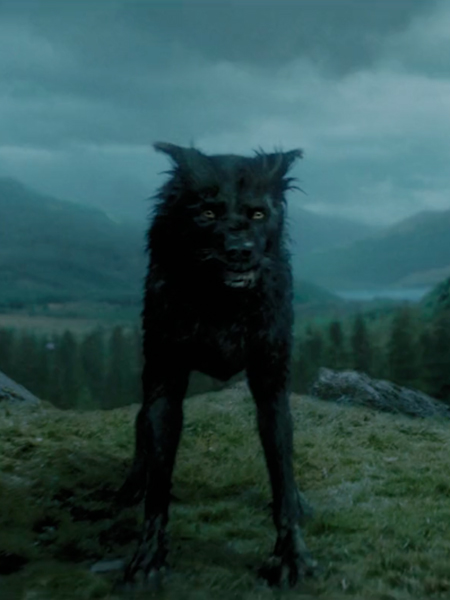 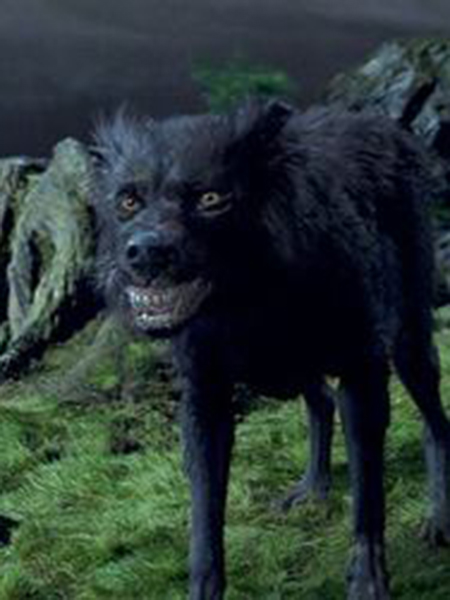 Sirius is represented here in the form of a black dog that can be confused with the grim several times in the film. He is depicted sitting with his bushy tail raised and his black coat beautifully reproduced. On the head he has large black ears and a shiny black nose. His head is slightly tilted to the side and his yellow eyes add a touch of mystery to the character. 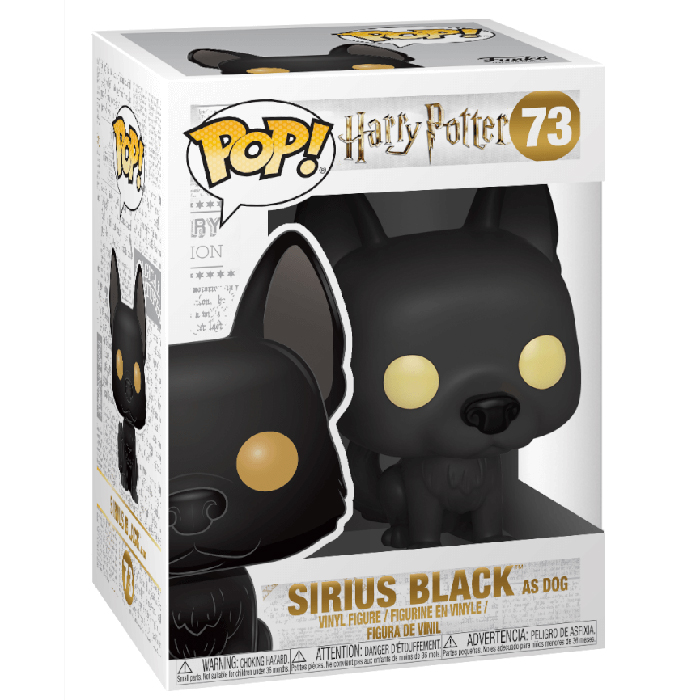