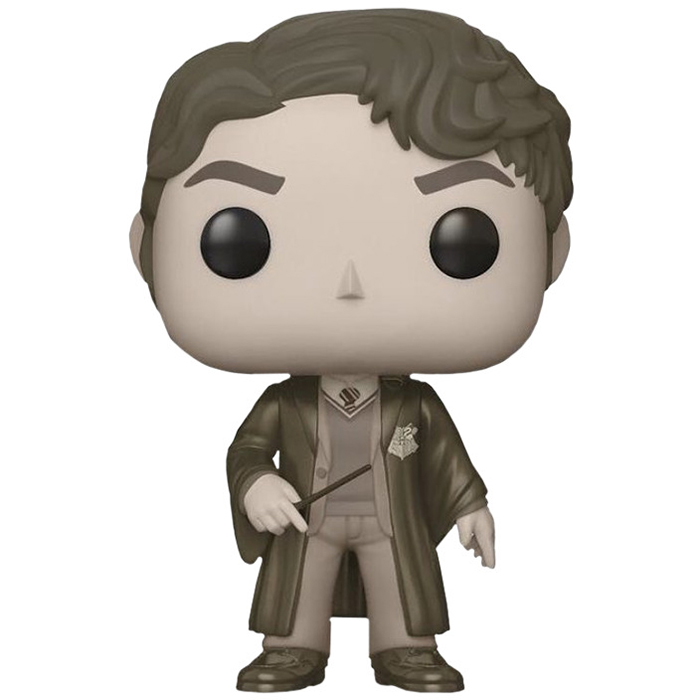 Tom Riddle is the true identity of the famous Voldemort of the Harry Potter novels and movies, whose name he changed, not being able to bear the name of his father Muggle. In the latest novels we learn that Tom Riddle was born after his mother seduced the Muggle gardener she was in love with, with a magic potion. And Tom’s family would not accept a child who was not of pure blood, so he was abandoned and sent to the orphanage where, already at a very young age, he showed powerful gifts and a worrying anger. In the second film, he tries to incite young Ginny Weasley to open the door of the Chamber of Secrets to send the monster she harbours on the pure-blooded sorcerers. He does this through a diary containing his memories, which Harry stumbles upon when Ginny tries to get rid of it. Eventually Harry will fight the monster and destroy the diary for good, preventing Tom, for the time being, from regaining human form by absorbing Ginny’s life force. 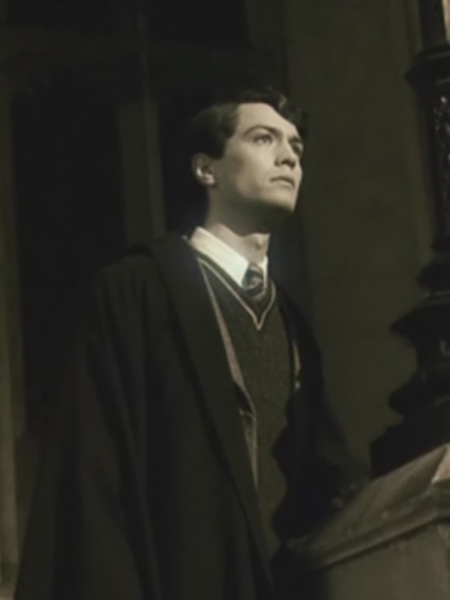 A villain from another time

On this exclusive figurine, Tom Riddle is represented here in sepia version, as he is in the memories he shows to Harry to gain his trust when he finds the diary. He is shown in his classic Hogwarts uniform, pants, jacket, sweater, shirt and tie. Over it, of course, he wears his witch doctor’s robe and holds his wand in his right hand. On his head, his haircut with a small wave on the front, fashionable in the 50s, is well represented. 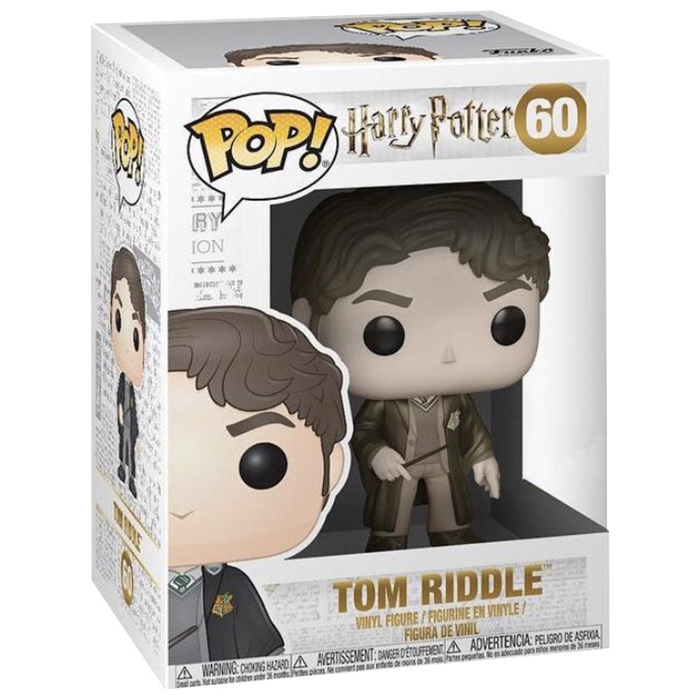