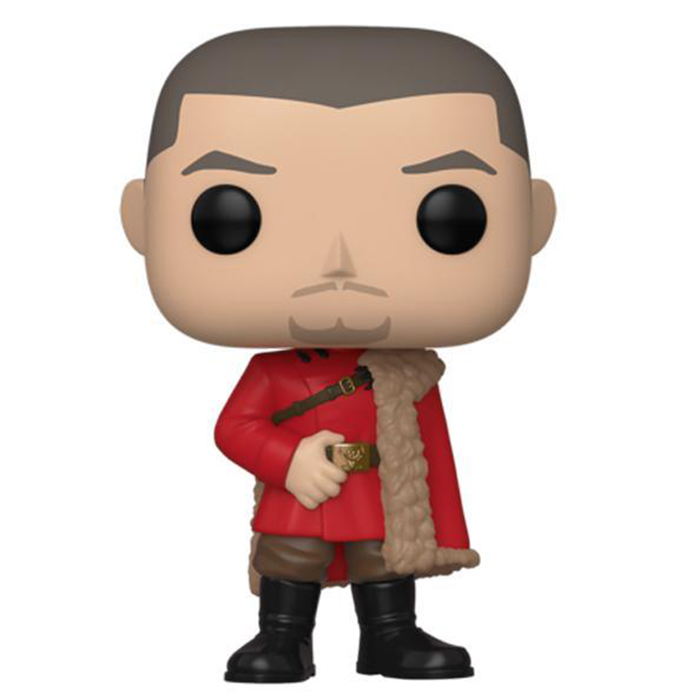 A celebrity at Hogwarts

Viktor Krum is one of the important characters appearing during the fourth part of the Harry Potter adventures. We see him for the first time when Harry attends with the Weasleys the final of the Quidditch World Cup between Ireland and Bulgaria. Viktor Krum is the young “seeker” of the Bulgarian national team and a real star. At the beginning of the school year, it is announced that the school will host the Fire Cup, a famous tournament featuring the best student from each of the major schools of magic. Fleur Delacour for Beaux Bâtons, Cedric Diggory for Hogwarts and Viktor Krum for Durmstrang. While underage, Harry also finds himself selected by the cup to be part of the competition. While he is not really an intellectual, Viktor Krum will be particularly interested in Hermione, whom he will accompany to the library and take to the ball as a rider. 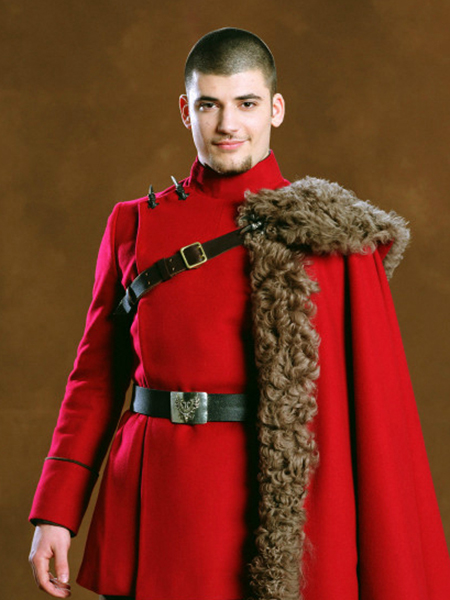 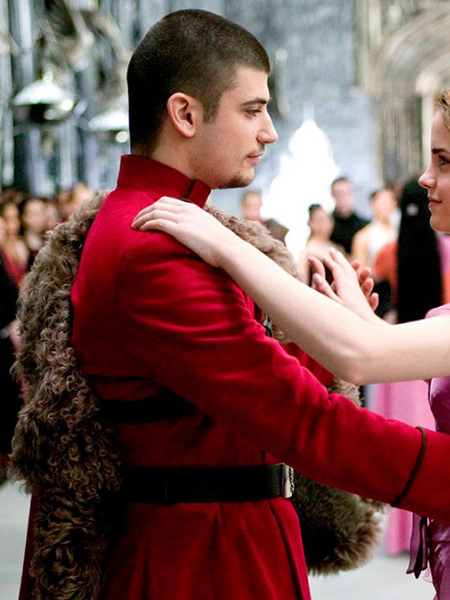 Like the other characters in this wave, Viktor Krum is represented here with the outfit he wears during the famous Christmas ball held during the tournament year. It is an outfit with an almost military aspect. He is wearing brown trousers with high black boots and a red jacket buttoned up to the top of his neck. Over it, he wears a coat on his right shoulder held around his torso by a leather strap. Finally, at the level of the head, we find his hair cut very short and his light, well-cut goatee. 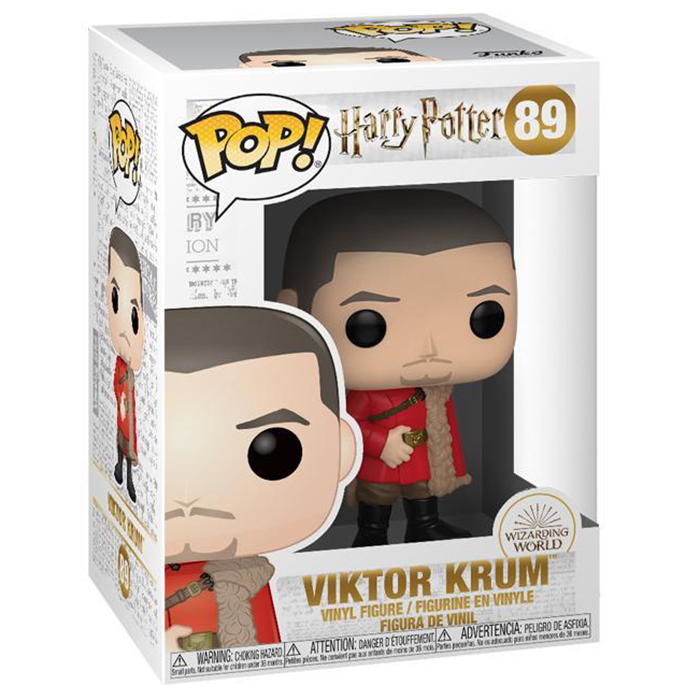