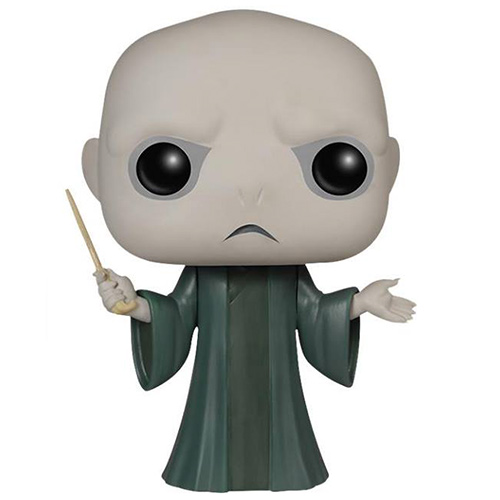 Voldemort is an important character in the Harry Potter literary and film series. In seven books and eight films, it tells the story of the young Harry Potter who discovers on his eleventh birthday that he is a wizard. He will then join the prestigious Hogwarts school of magic and discover a whole new world. But he will also learn more about his dark past, his destiny and face terrible dangers. Voldemort is the terrible sorcerer who tried to kill Harry when he was only one year old and murdered his parents who were trying to protect him. Voldemort gained a great deal of power in the years before Harry was born, and his goal was to “rid” the wizard world of all those who were not “pure-blooded” (whose parents did not both have magical powers). His confrontation with Harry left him inexplicably weakened, deprived of all physical form but still alive. In each book, Voldemort attempts to regain human form and kill Harry. His attempts remain unsuccessful until the fourth book where he finally takes human form thanks to one of his former disciples. In the fifth book “Harry Potter and the Order of the Phoenix”, Harry finds a dark prophecy that predicts that one will have to kill the other, as neither can live as long as the other survives. He then understands why Voldemort tried to kill him when he was still a baby but also that only he will be able to defeat him. Voldemort’s real name is Tom Marvolo Riddle, an anagram of “I am Lord Voldemort”. 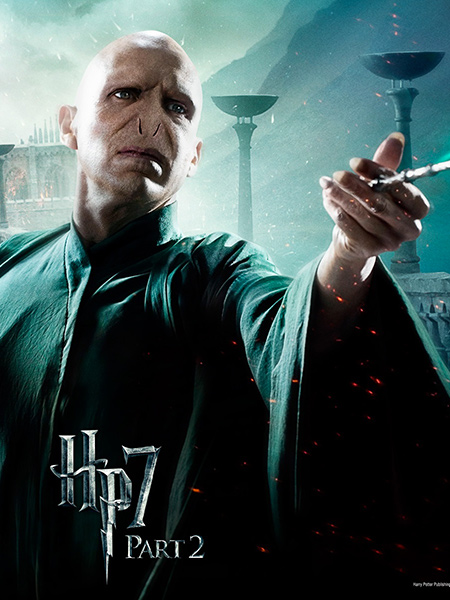 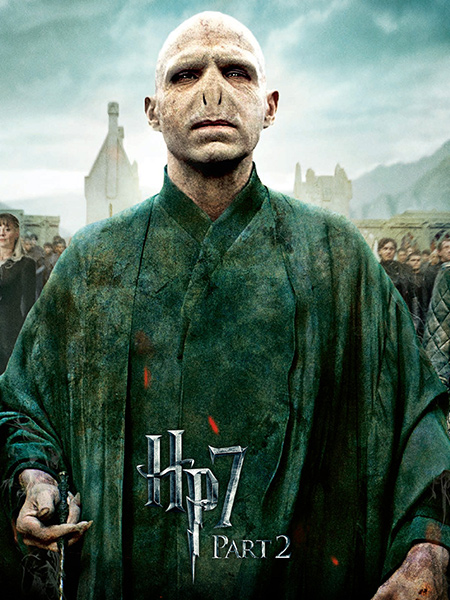 The wizard without a nose

Unlike the other characters, Voldemort is not portrayed in his version of the early films for the simple reason that he was not in any real physical shape at the time. He is therefore represented in the form he takes from the fourth book/film (Harry Potter and the Goblet of Fire). If this form is human, his mind is so evil and tortured that it shows on his physique. His skin is sickly pale and he has no hair. Above all, he has almost no nose, which is reduced to two holes, which is reminiscent of the snake that always accompanies him and to whom he can talk. Its aspects are particularly well represented on the figurine. Funko even added dark circles, a mouth and volume to the eyebrow arches to make his face more expressive. His outfit will remain, until the end, the same as the one he came back to life in: a simple long tunic covered with a dark gray/green wizard’s robe. These clothes are almost rags and refer to the “degraded” state of his mind. Finally, of course, he holds his wand in his hand. 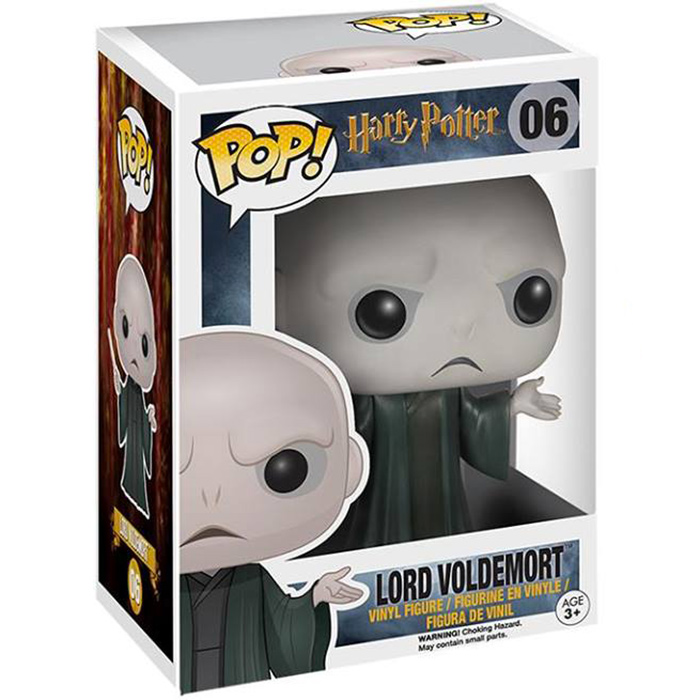