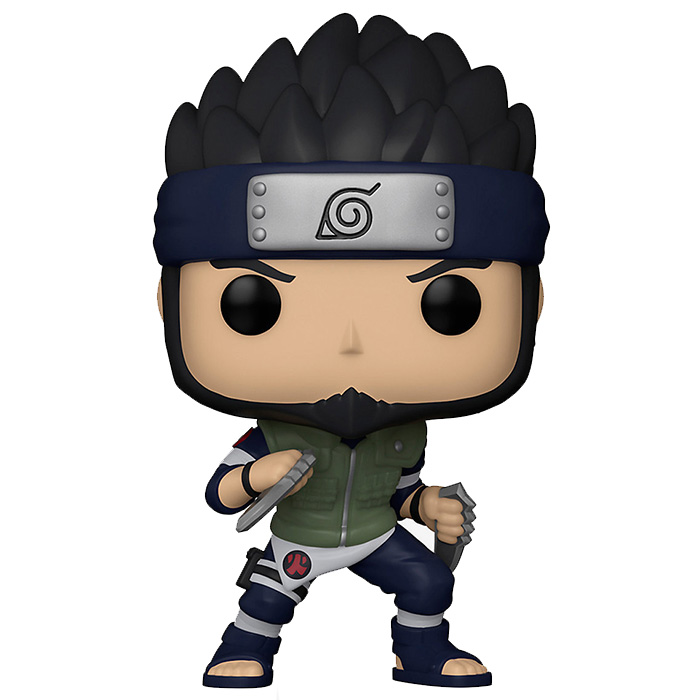 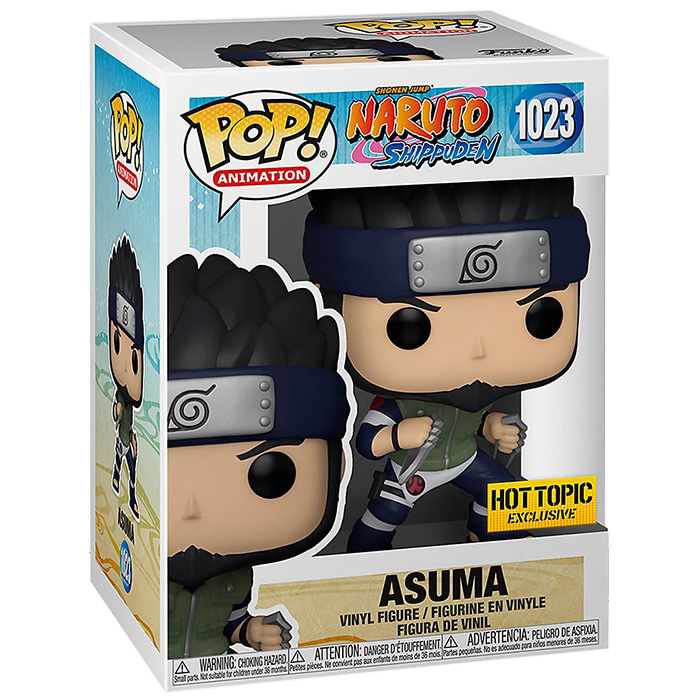 A ninja who chooses his path

Asuma was a character in the manga and anime Naruto Shippuden set in a modern Japan where ninja traditions have a prominent place. Asuma was a young ninja when Kurama, the nine-tailed fox demon, attacked the village of Kohona. Like all other youngsters, he was forbidden to participate in the defense of the village. This created a disagreement with his father and he decided to leave the village to follow his own path. He became one of the twelve ninja guardians of the Fire Daimyo for a while before finally returning to Kohona to resume his military service. 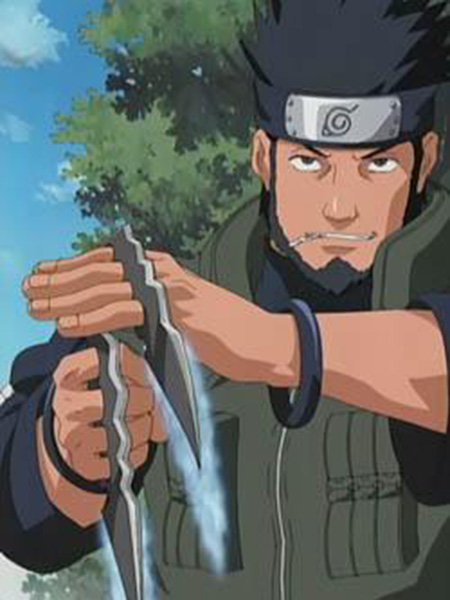 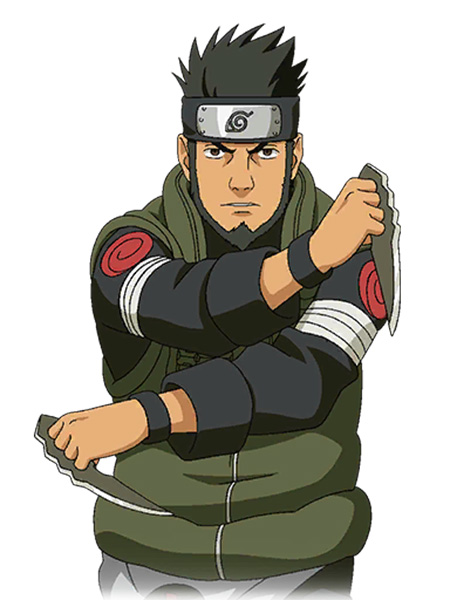 One of the guardians

Asuma is shown here wearing his ninja outfit as well as his Twelve Guardians member apron around his waist. He is wearing blue pants with several white bands and a matching top. Over that, he wears a green sleeveless jacket with many pockets. On the head, we find his black hair in spikes as well as the beard under his face and the headband around his head. Finally, he is in a fighting stance with his legs spread and holding a weapon in each hand.