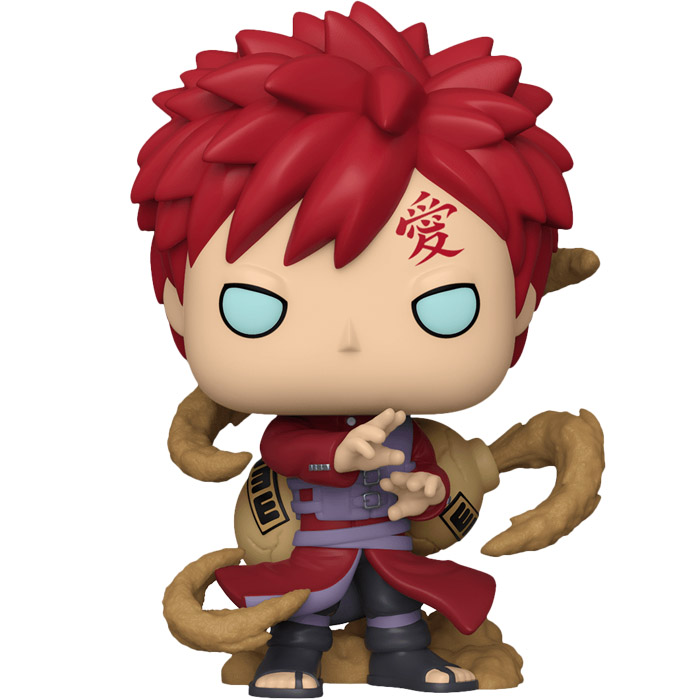 The Gaara of the desert

Gaara is a character in the Naruto manga and anime. Although he was an antagonist in the early seasons, he became one of the main characters after his alliance with the Shinobi Alliance during the Fourth Great Shinobi War. He is the most powerful ninja of the hidden village of sand (Suna). Like Naruto, he was born with the presence of a demon, the shukaku, which was placed there by the village leaders in order to make the future ninja a real weapon. 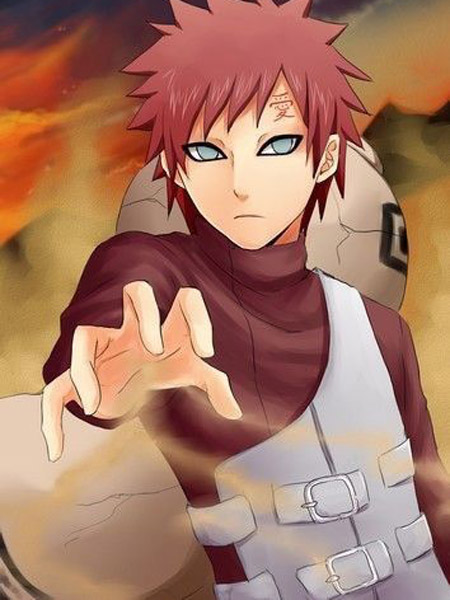 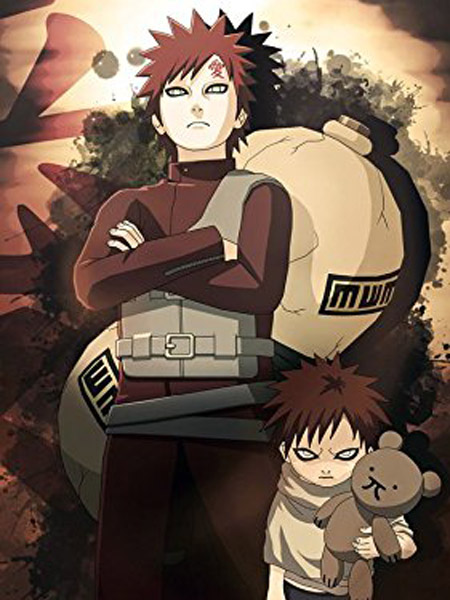 Gaara is shown here using his power with his hands raised and swirls of sand surrounding him. He is wearing his ninja outfit, grey pants with sandals and a long tunic. This one is red with purple inside and straps on the chest. On the head, we find his red hair, the symbol on his forehead and his eyes entirely light blue without pupil. 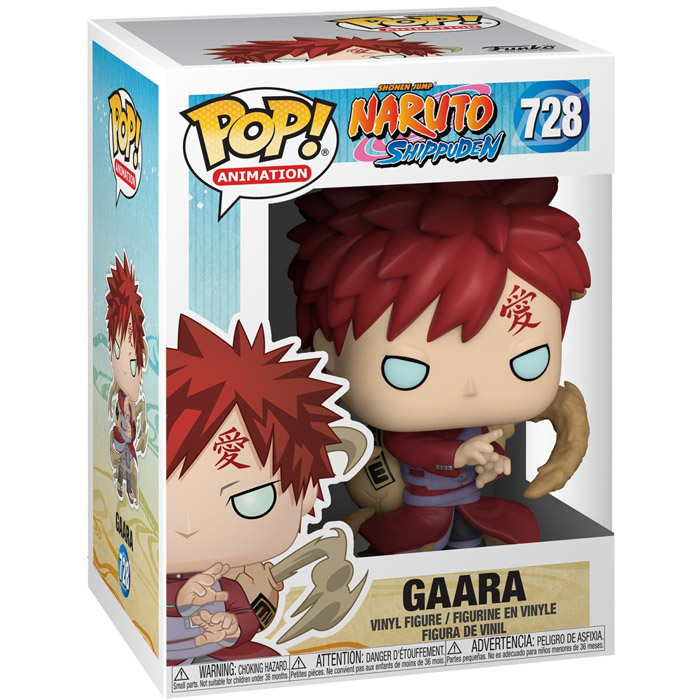