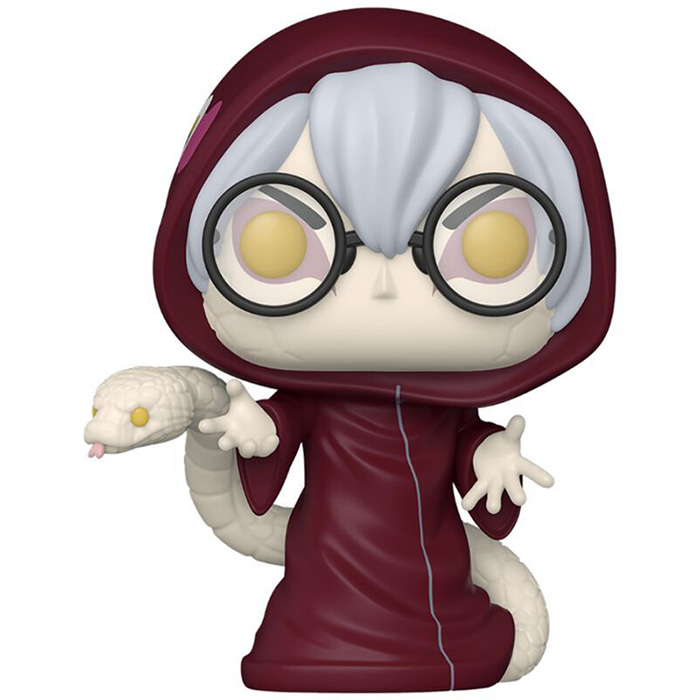 Kabuto Yakushi is a secondary character in the Naruto manga and anime who will become more and more important, especially in the second part. In this Japan where ninjas still hold a very important place in society, Kabuto is a spy who found himself working for different people or organizations. He was first spotted by Orochimaru, one of the legendary ninjas who later became an enemy of Naruto and the village of Konoha. Kabuto is particularly good at medicine and gathering information. 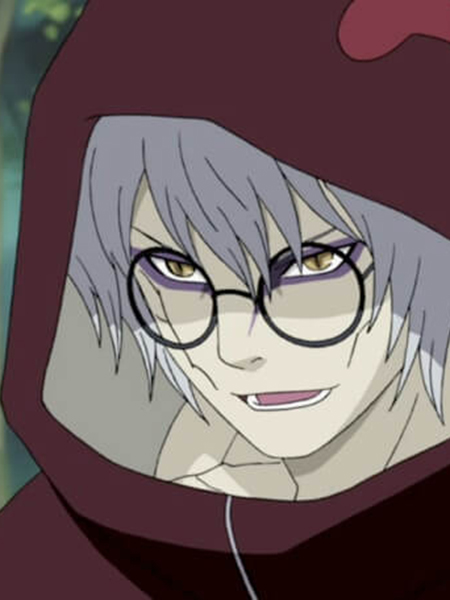 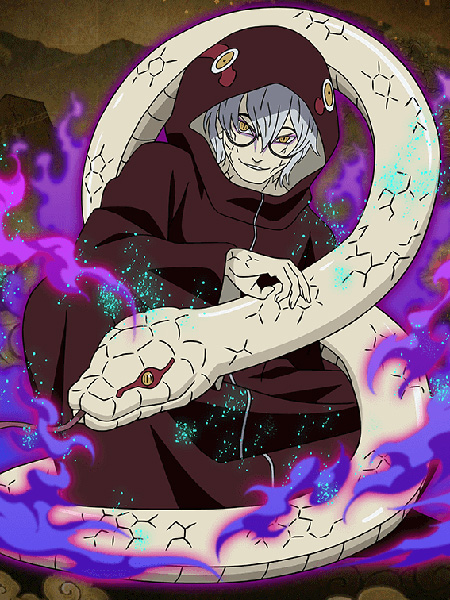 Kabuto is shown here in the second part of the manga after Orochimaru’s death and thus after he has grafted the latter’s white snake onto himself. His skin became white with scales in places and yellow eyes. He wears glasses and a long red robe with a hood and we can see the white snake attached to him coming out under his long robe. 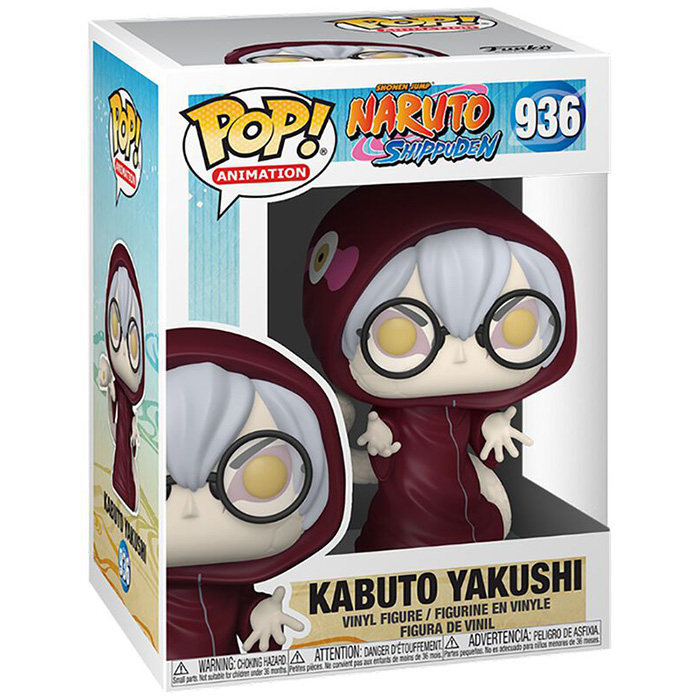