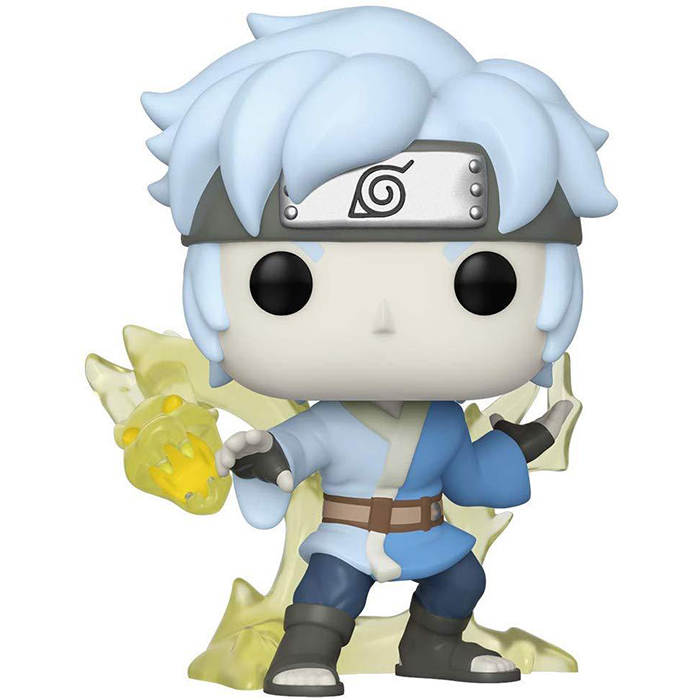 The Funko Pop figure Mitsuki Pop (Boruto) Are you interested?

Mitsuki is one of the main characters in the Boruto anime series. This one is a spin-off and sequel to the Naruto Shippuden series that focuses on the life of Boruto, Naruto’s son. Like his father, he aspires to become a ninja and even one of the strongest to impress his father who has little time for him because of his responsibilities. Mitsuki is one of the young boys, with Sarada, with whom he will train to become a ninja. They became friends after facing several enemies together. We will learn later in the series that he is in fact an experiment of Orochimaru, one of Naruto’s greatest enemies, to whom he finally left the choice to follow his own destiny. 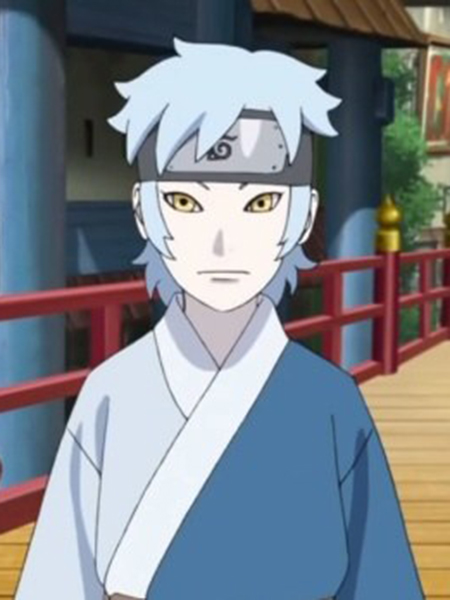 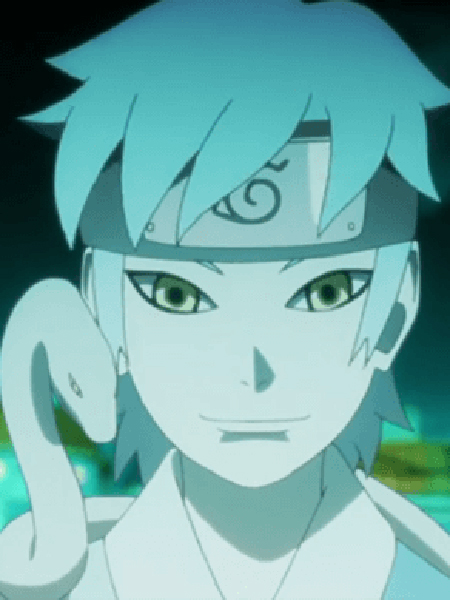 Mitsuki is shown here with her kimono with a very specific style. The kimono is made of dark blue pants and a top which half is light blue and the other half dark blue and the sleeves are wide. He also wears brown sandals with open toes. At the head level, we find his particularly pale skin as well as his light blue hair styled in spikes and falling partly on his famous ninja headband. He is also surrounded by a kind of yellow energy snake represented in transparent metal. 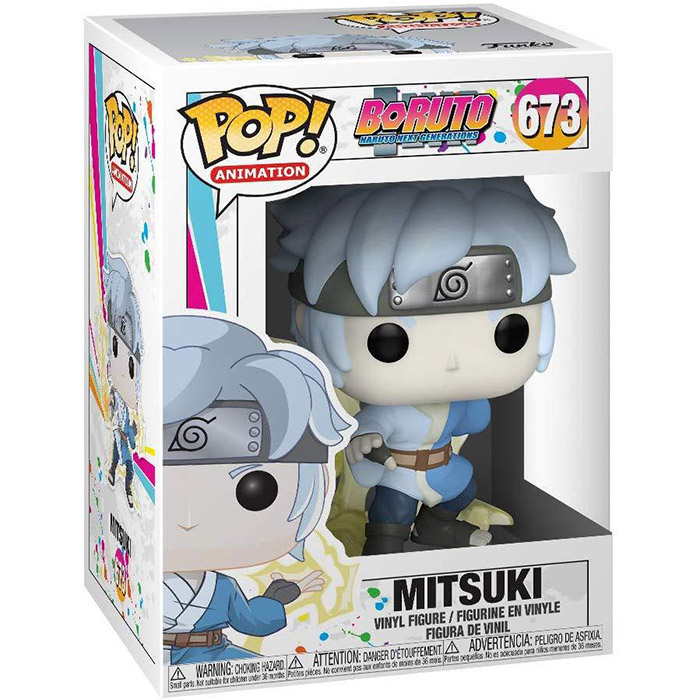 The Funko Pop figure Mitsuki Pop (Boruto) Are you interested?