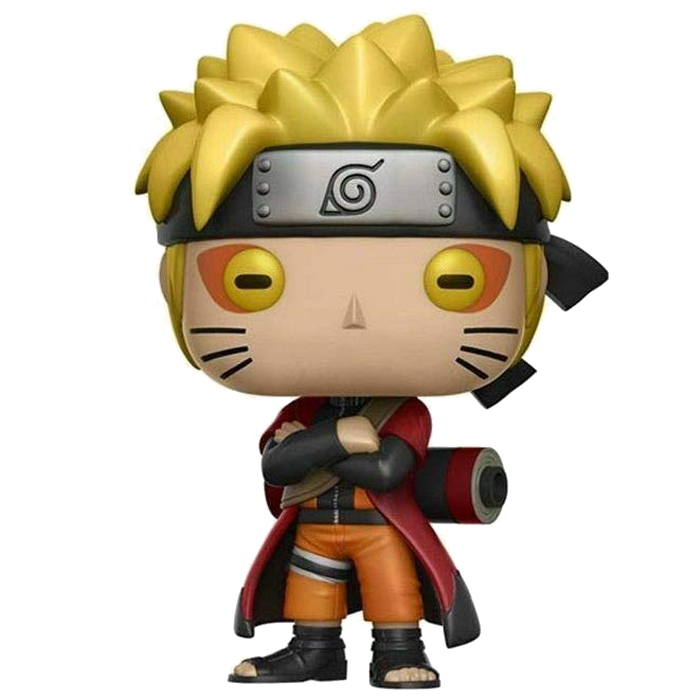 The most famous ninja

Naruto is the famous hero of the manga and anime Naruto Shippuden. He is a young boy living in a modern Japan but steeped in ancient traditions, including that of the ninjas, highly respected people in that society. Although he shares his body with a demon stirring up animosity in others, he manages to become a ninja apprentice with a great master and two other apprentices who will become his friends, Sakura and Sasuke. In addition to classic fighting techniques, he will also learn magical techniques, including opening chakras to tap into the earth’s energy. 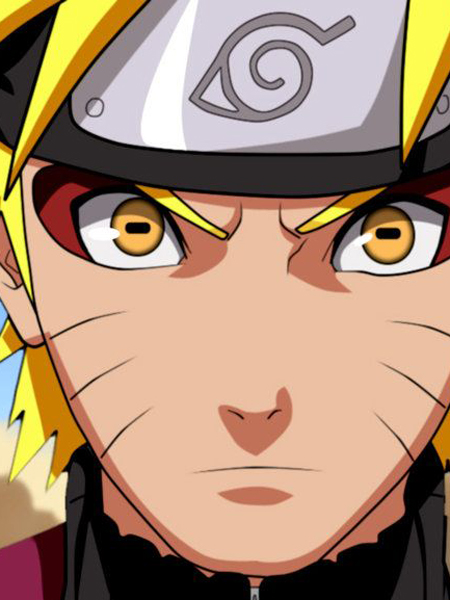 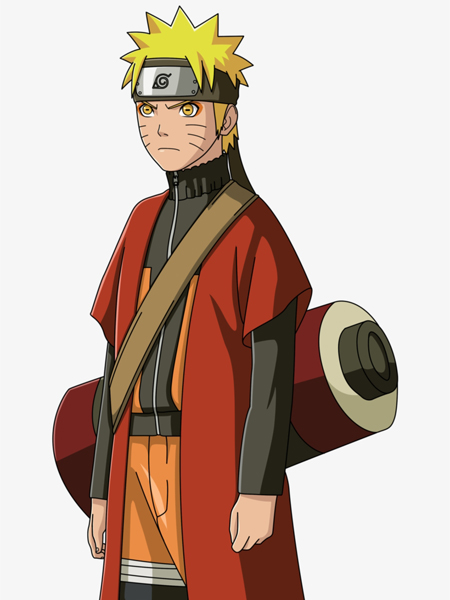 Naruto is shown here in wise fashion, using one of those famous advanced techniques. He is wearing his usual orange jumpsuit with black ankle length sandals. Over it, he wears a long red coat with short sleeves flying a little in the wind, and carries a sleeping bag in his back. On his head, we find his yellow hair in spikes and his headband around his forehead. Finally, we find the moustache drawn on his face as well as his eyes which have become yellow because of the technique he uses. 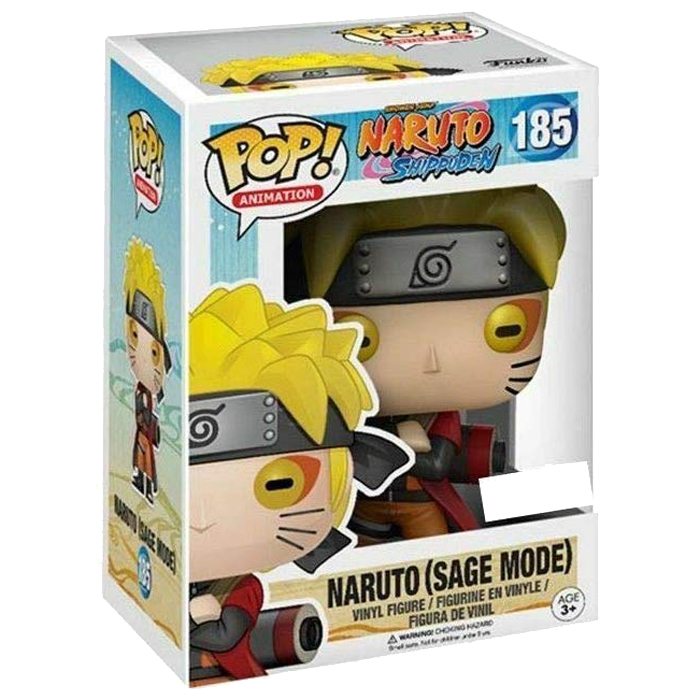