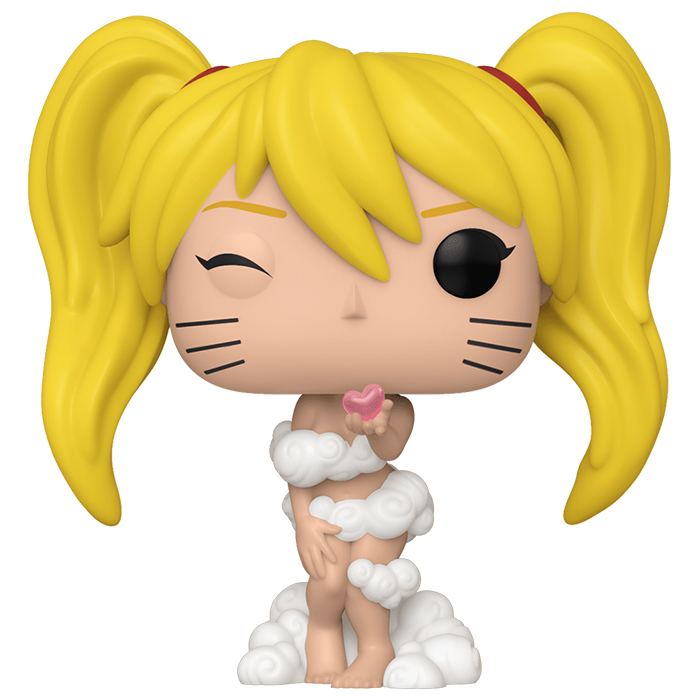 Naruto is the central character in the manga and anime series Naruto Shippuden. Set in a modern Japan but steeped in ancient traditions, the series tells of Naruto’s training to become a ninja alongside his friends Sasuke and Sakura. He will quickly prove to be very talented thanks to the presence in him of the spirit of a nine-tailed demon, which will also make him distrustful of the people around him. Nevertheless, he will quickly progress and become a very respected ninja who will participate in several ninja wars. He will also develop some difficult techniques to master, in particular the “Sexy Jutsu” which consists in transforming himself into a beautiful young naked woman in order to distract or seduce his enemies in order to attack them more easily. 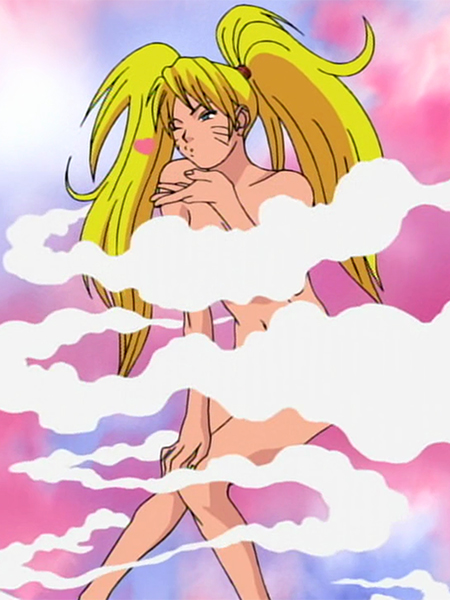 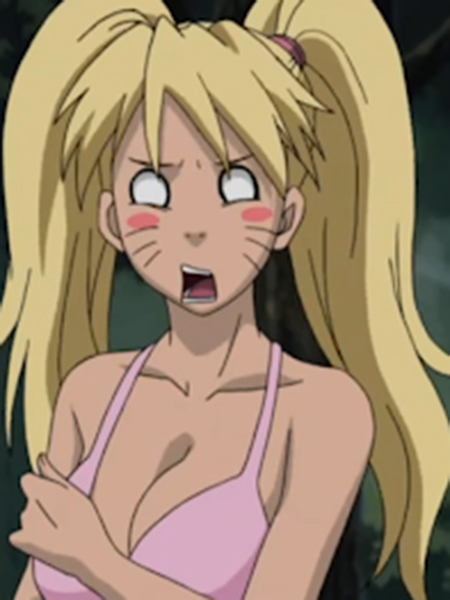 Naruto is represented here in his Sexy Jutsu form. She is a young woman with long blond hair tied in two pigtails on the side with a fringe falling on the forehead. We find the characteristic marks of Naruto on her cheeks and she winks. She is naked but surrounded by clouds that hide her chest, her buttocks and her pubis. She is in a seductive posture and holds a small pink heart that she stretches towards the front. 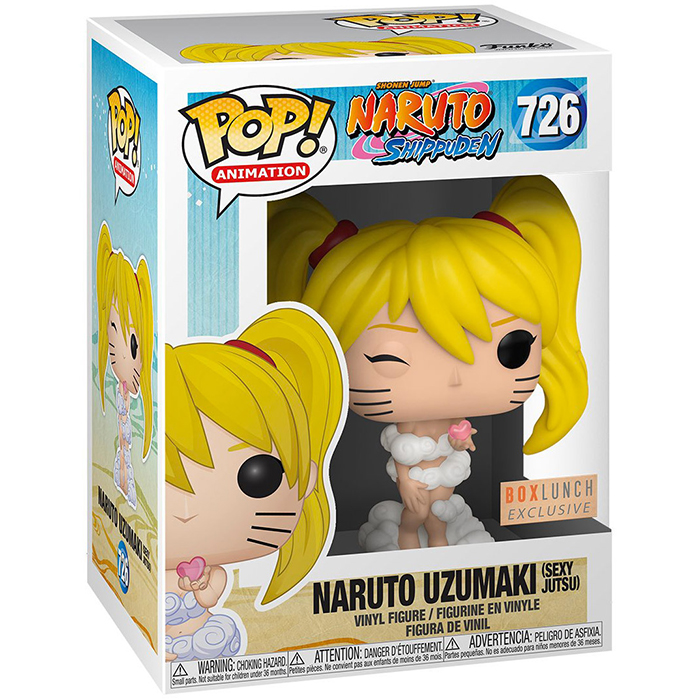