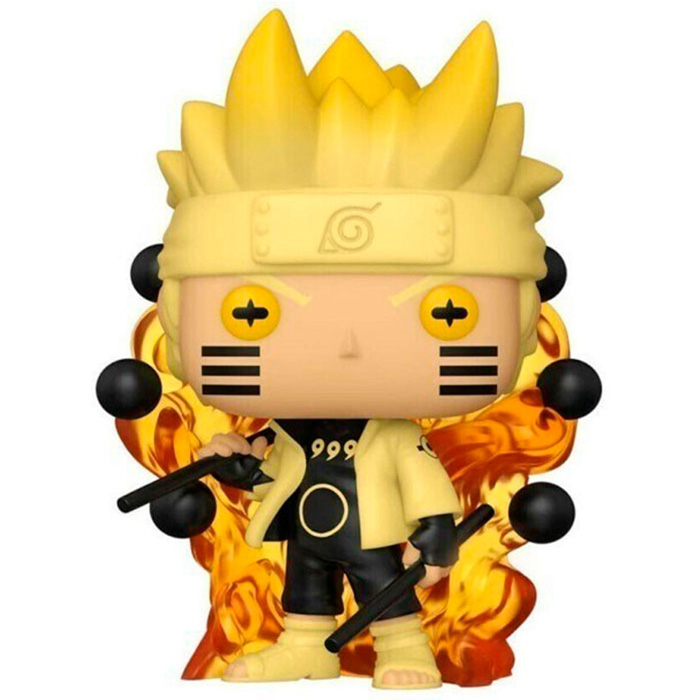 Naruto is the hero of the manga and anime Naruto Shippuden set in a modern Japan but where ninjas hold a very important part of society. He is a young boy, son of a legendary ninja who imprisoned a demon in the mind of the newborn child to prevent it from destroying their village. For this reason, the people he meets are always suspicious of Naruto and this will not always help him in his quest to become a ninja. However, if his beginnings at the school are not brilliant, he will very quickly show capacities out of standard, in the fight on the one hand, but also for certain techniques of opening of its chakras allowing him to reach very powerful techniques. While growing up, he will become one of the most powerful ninjas of his village of Konoha and become one of the hokage (kind of chief) like his father before him. 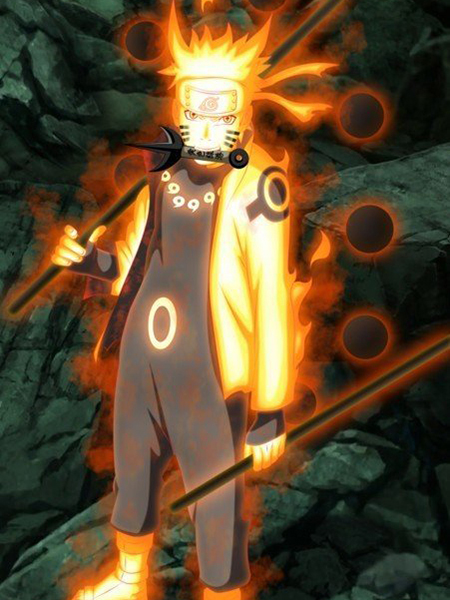 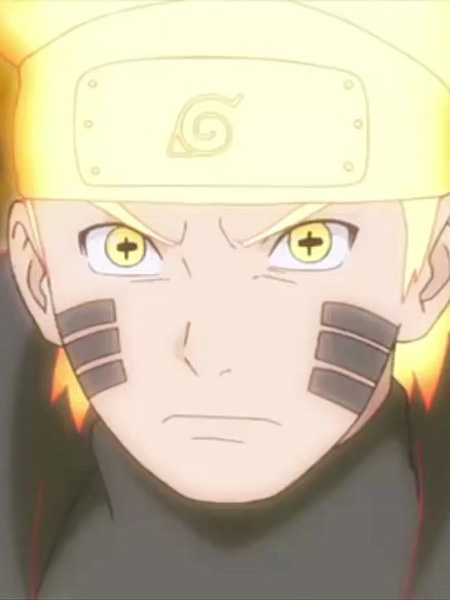 Naruto was shown here using the famous Sixth Path Wise technique, his intense concentration allowing him to open some of his chakras and access an uncommon power. He then becomes brilliant and his clothes become black and yellow. His hair stands up on his head and becomes yellow. His eyes also become yellow with a symbol representing this famous technique and we find the bars on his face representing the demon in him. Finally, he is surrounded by fire and six black balls float around him, representing his chakras. 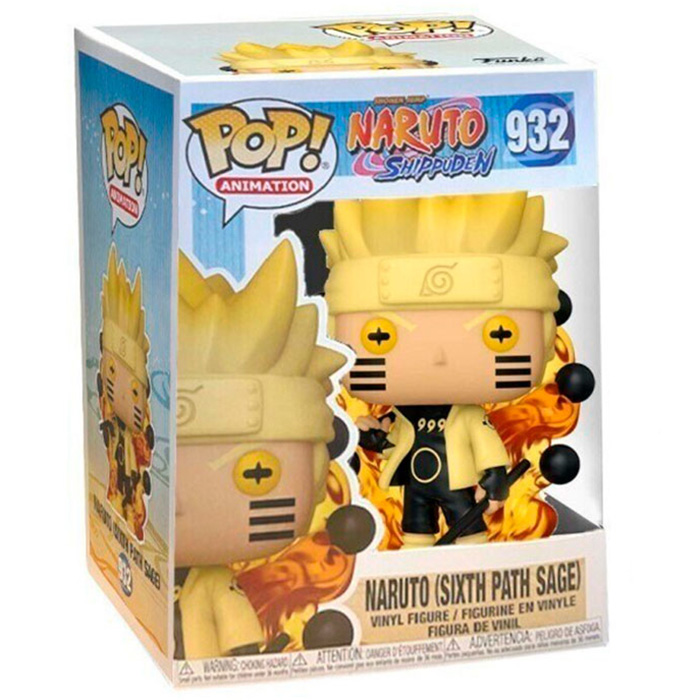